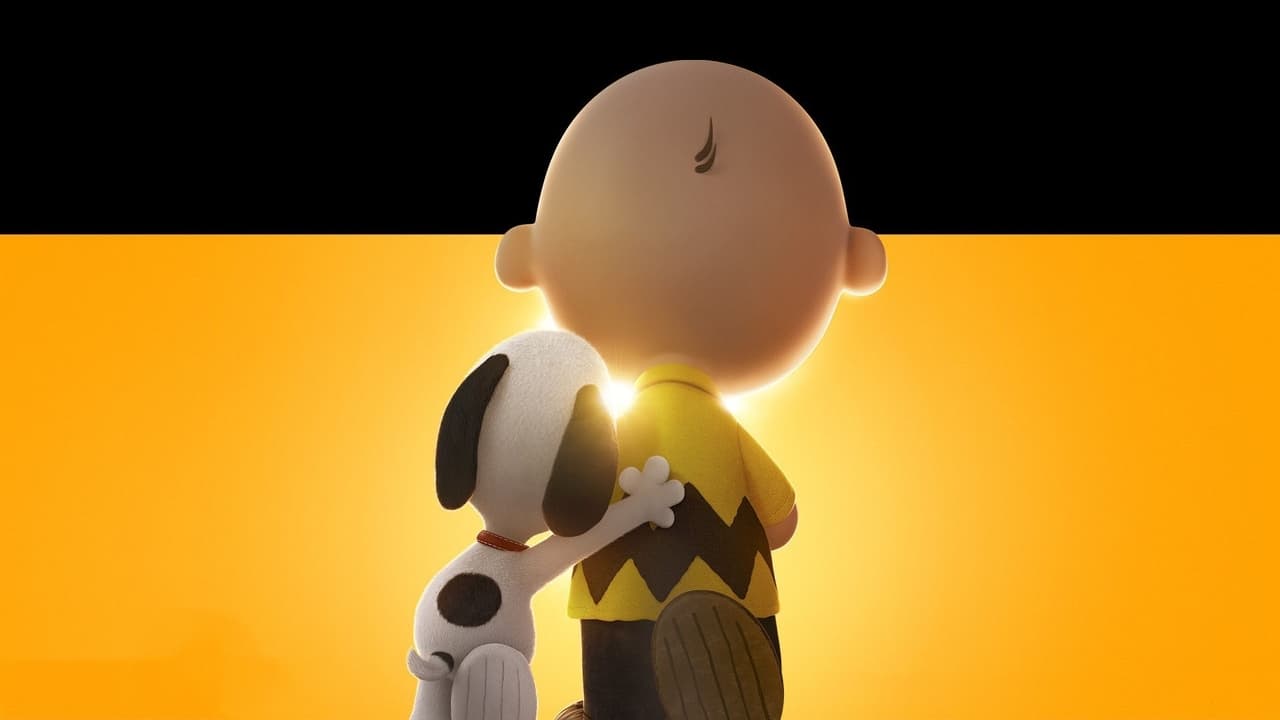 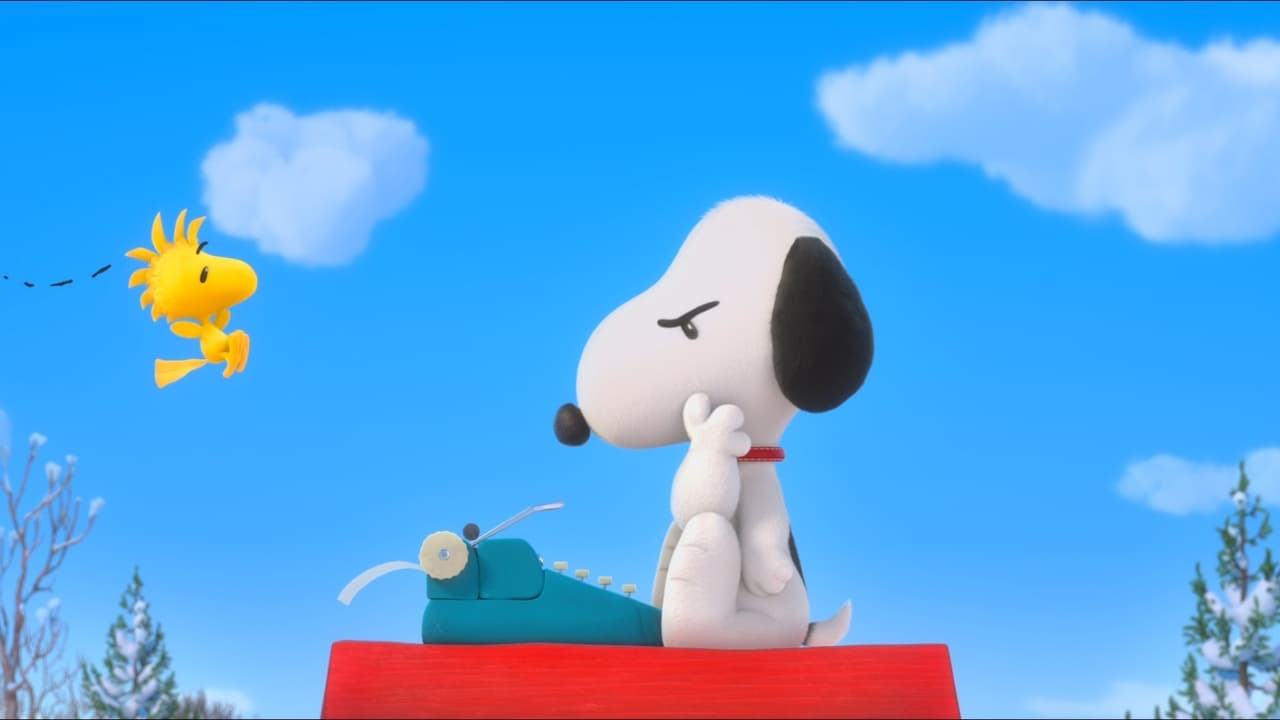 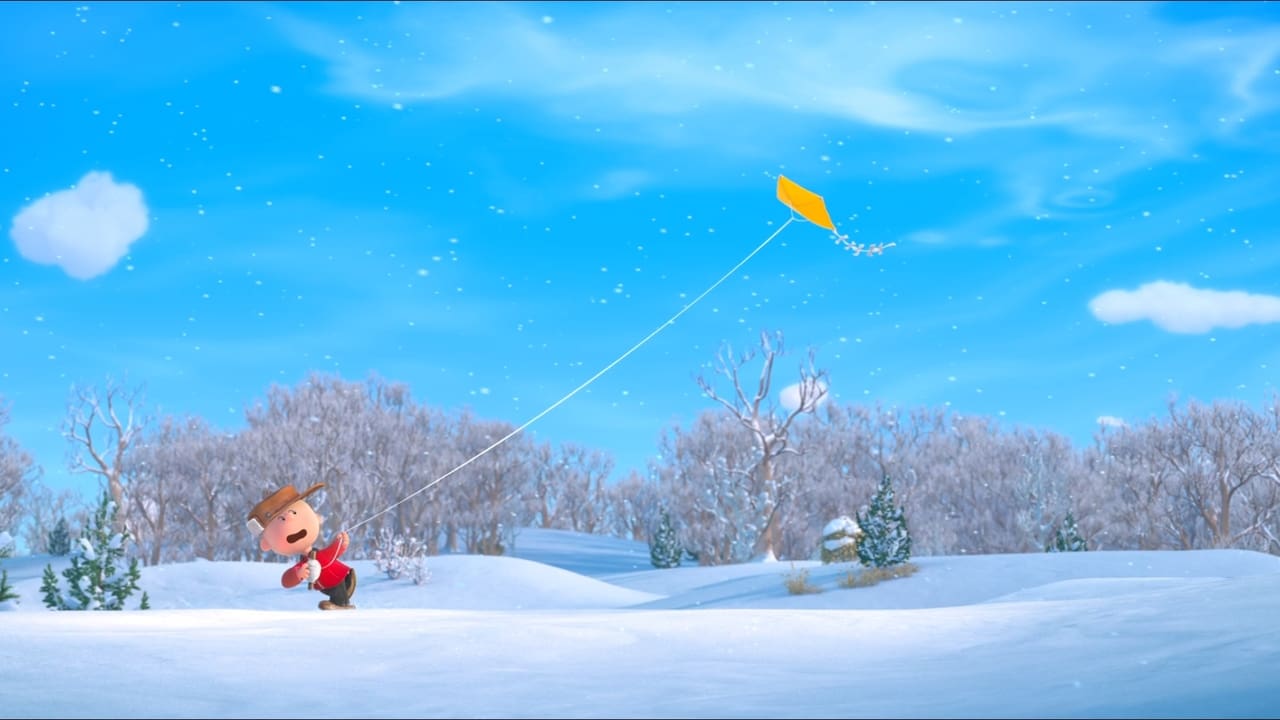 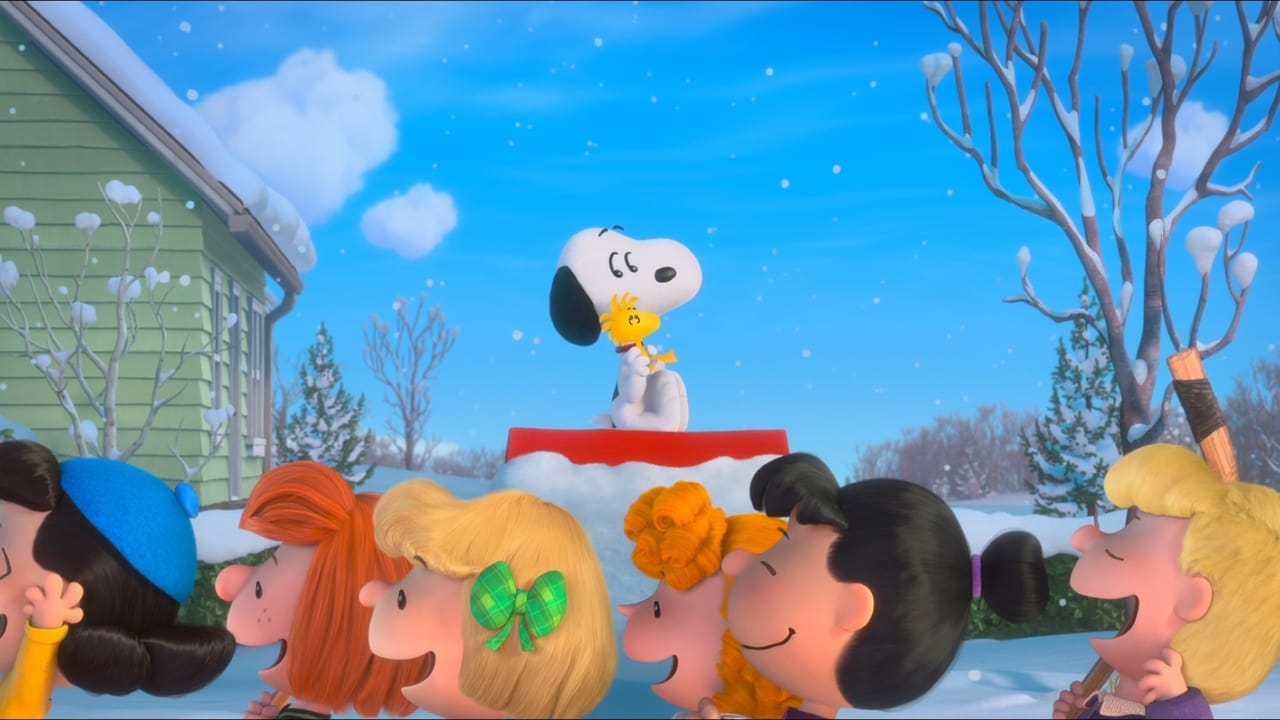 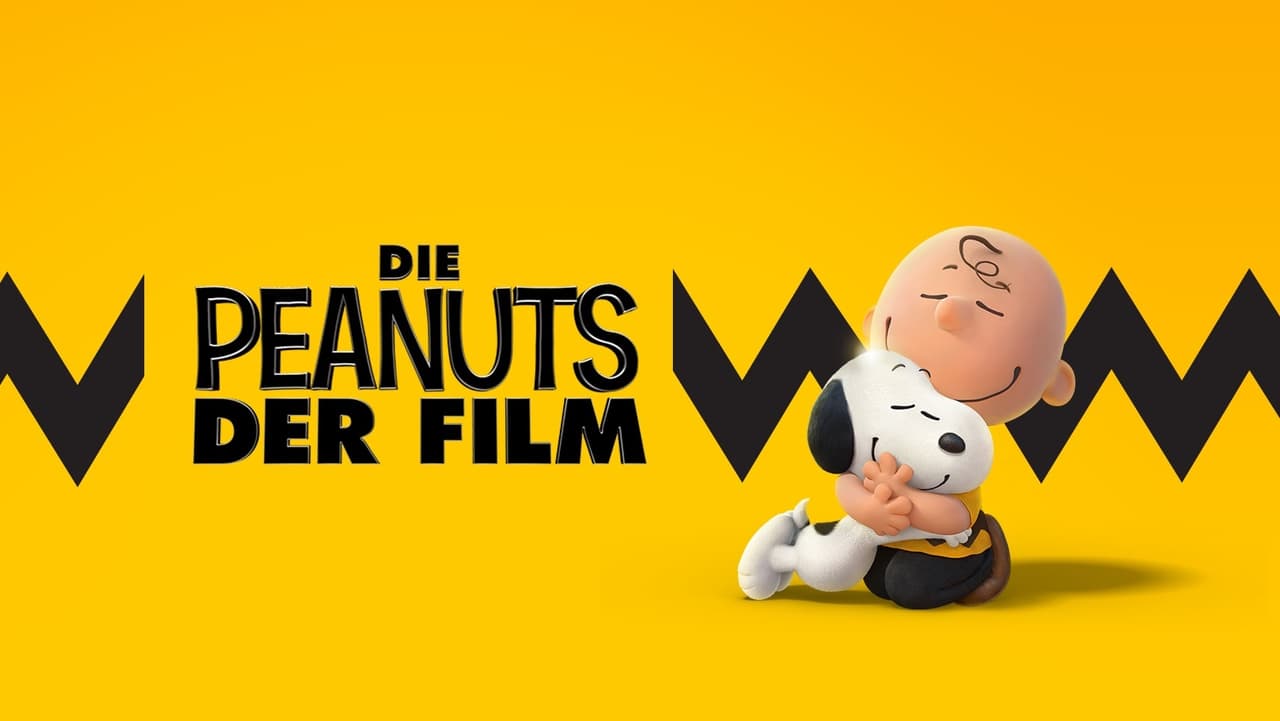 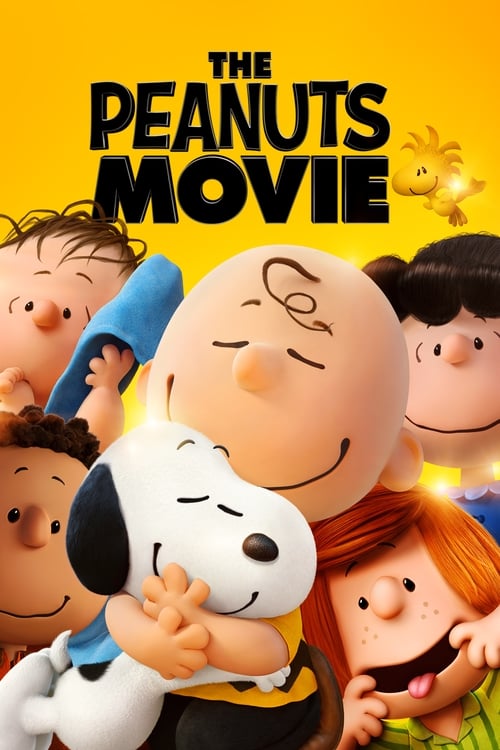 Share to Microsoft Teams
Share by Email
Follow Movie
View Comments132
Snoopy embarks upon his greatest mission as he and his team take to the skies to pursue their arch-nemesis, while his best pal Charlie Brown begins his own epic quest.