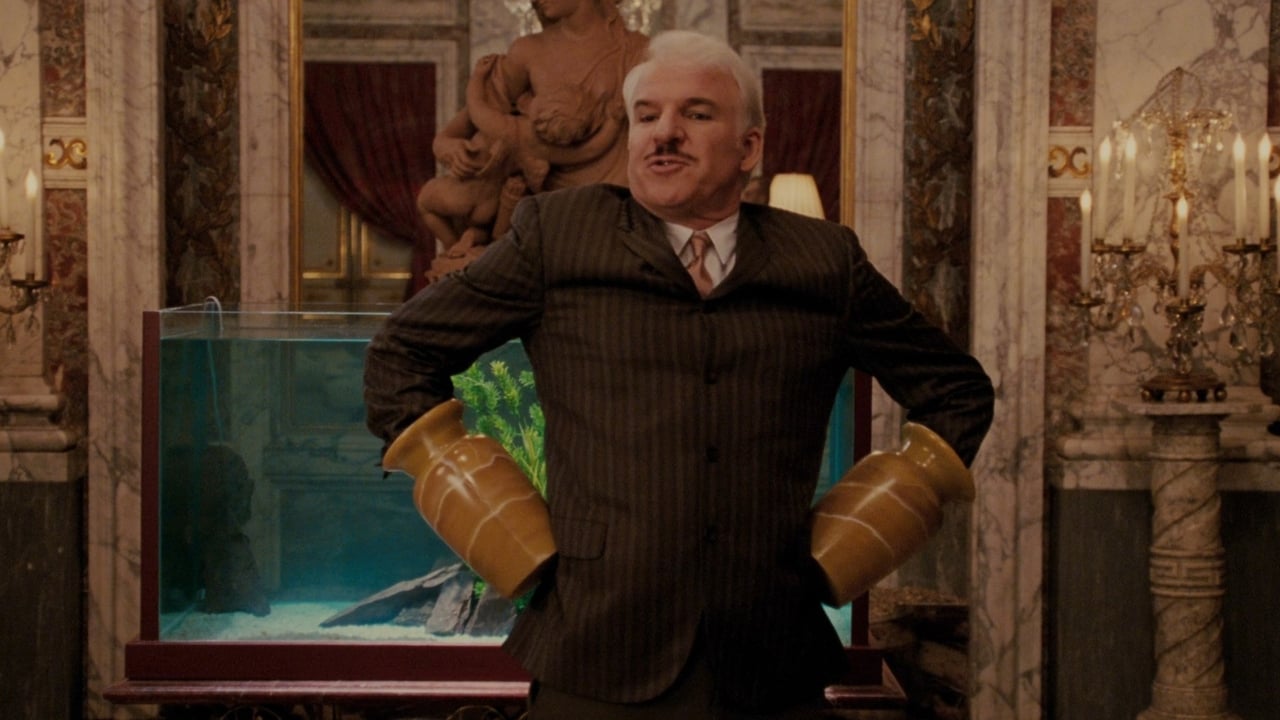 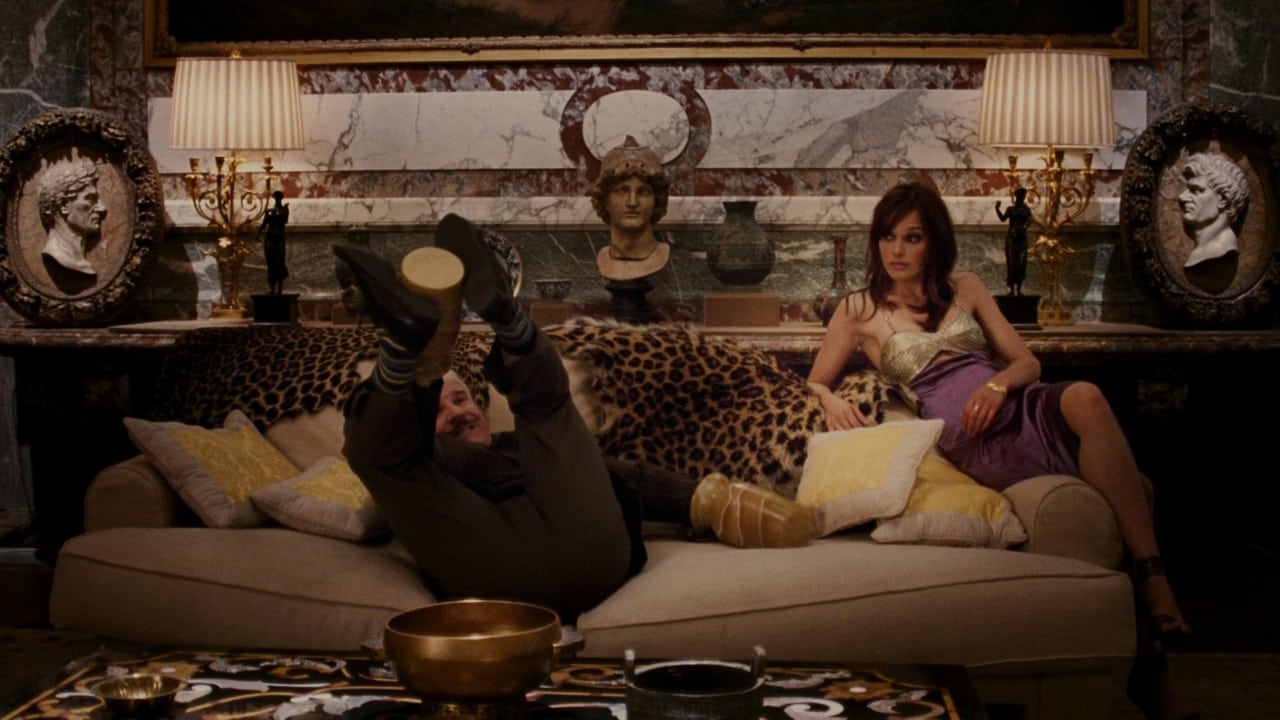 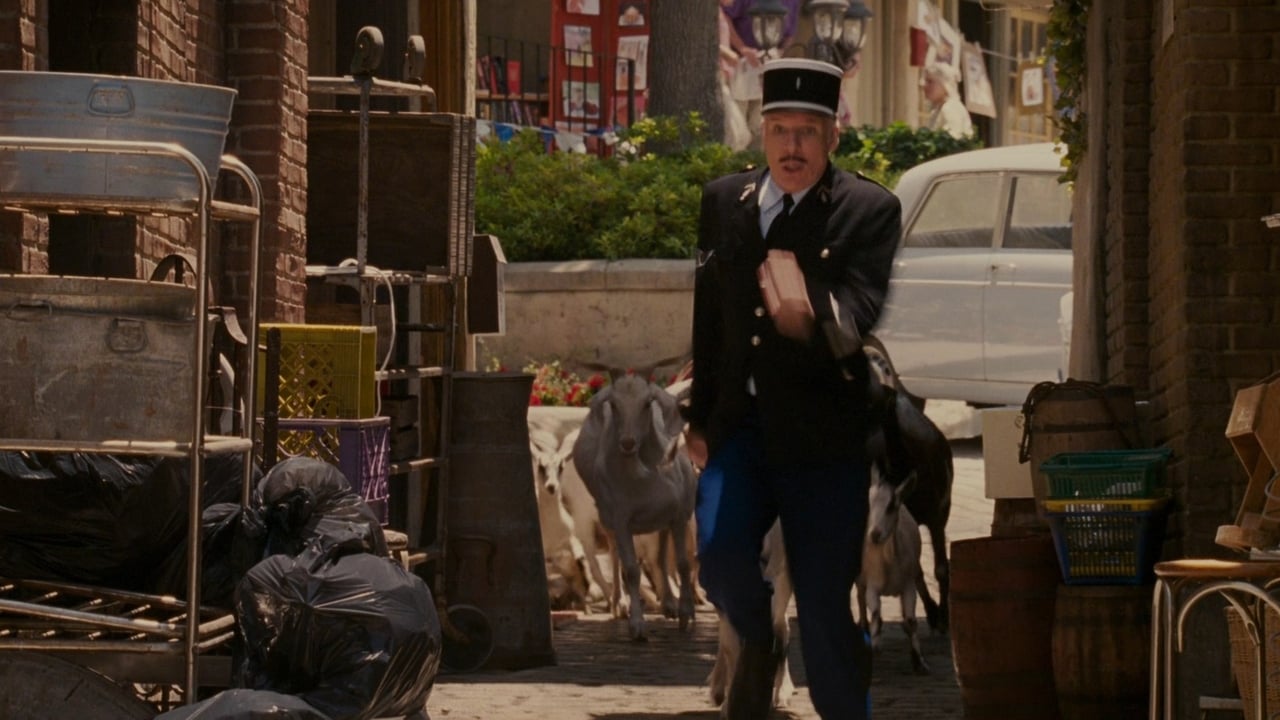 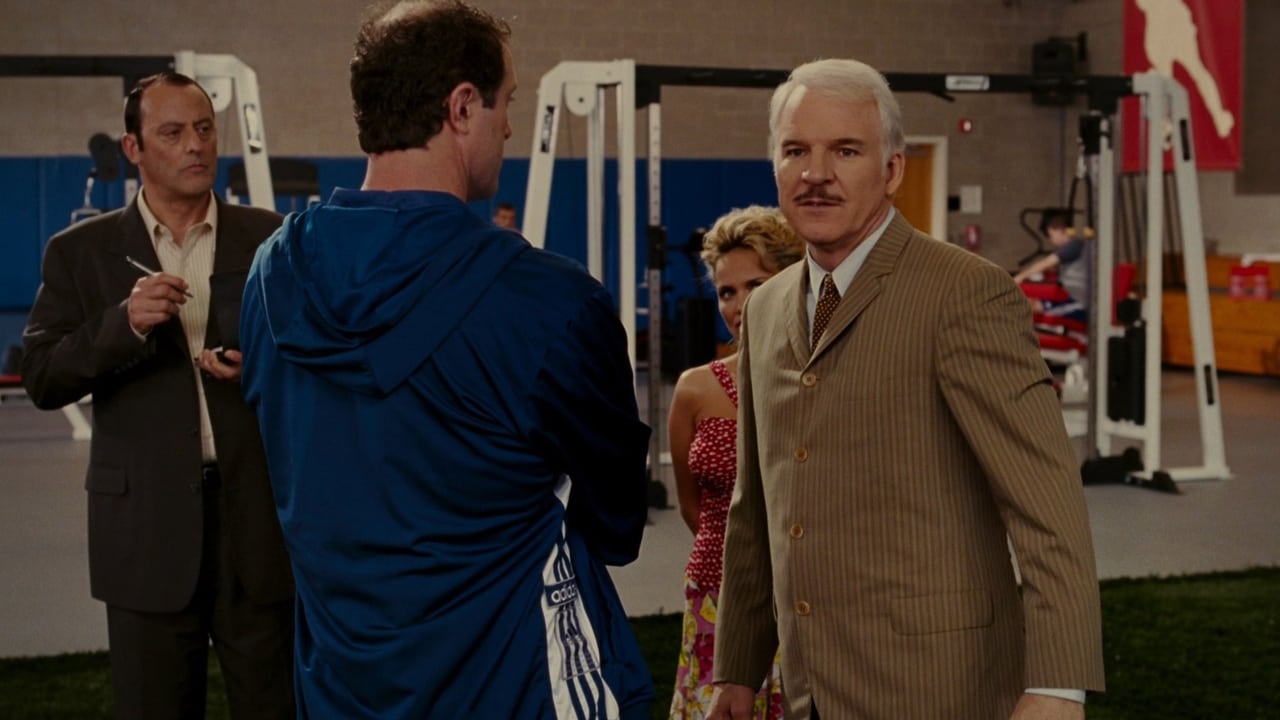 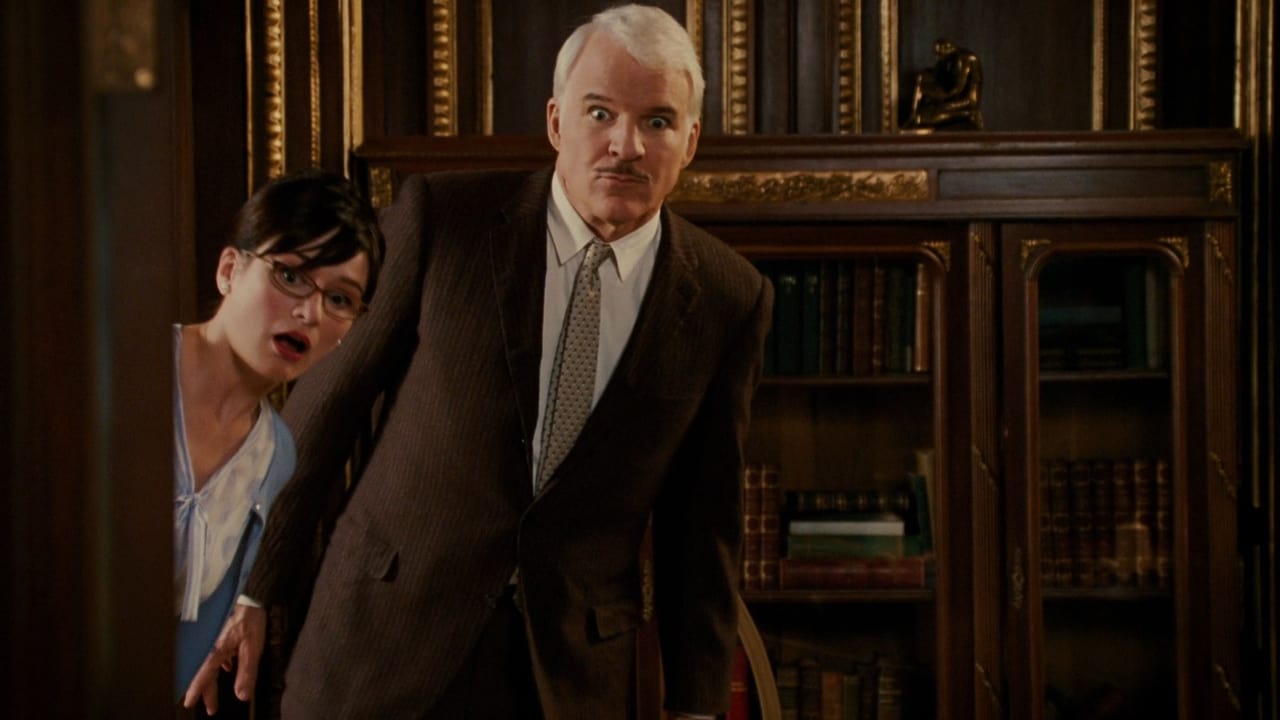 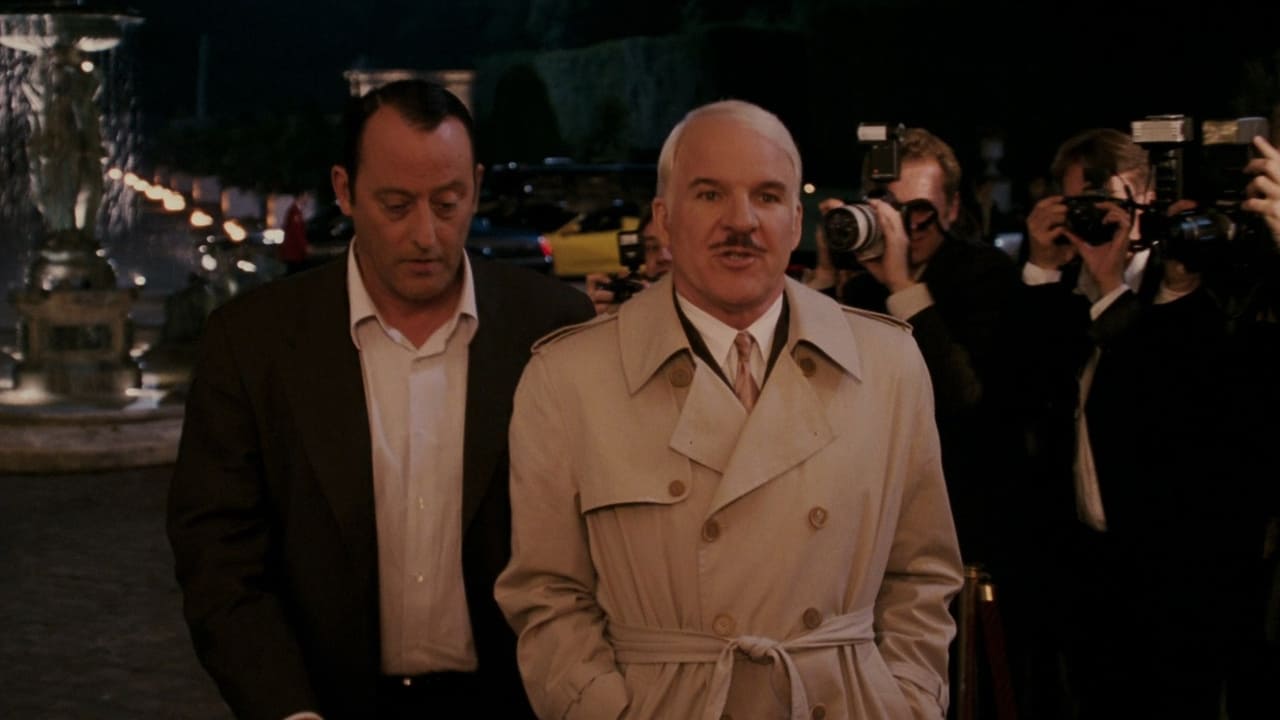 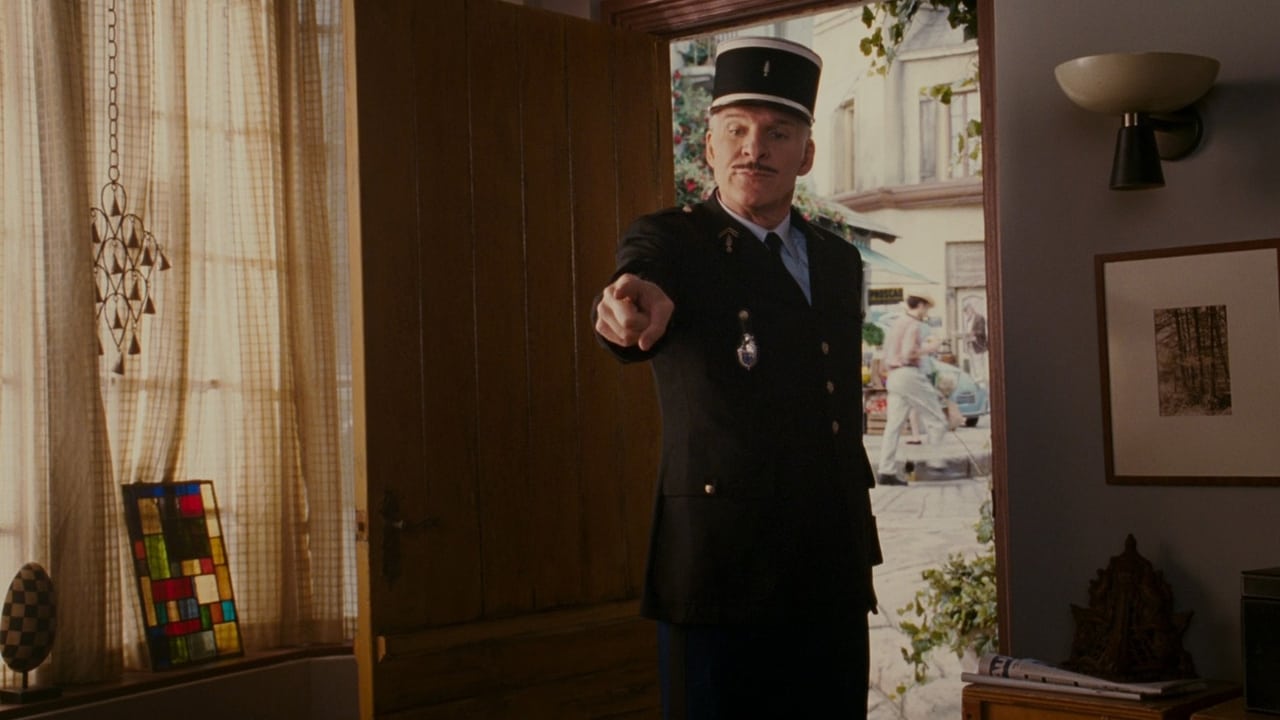 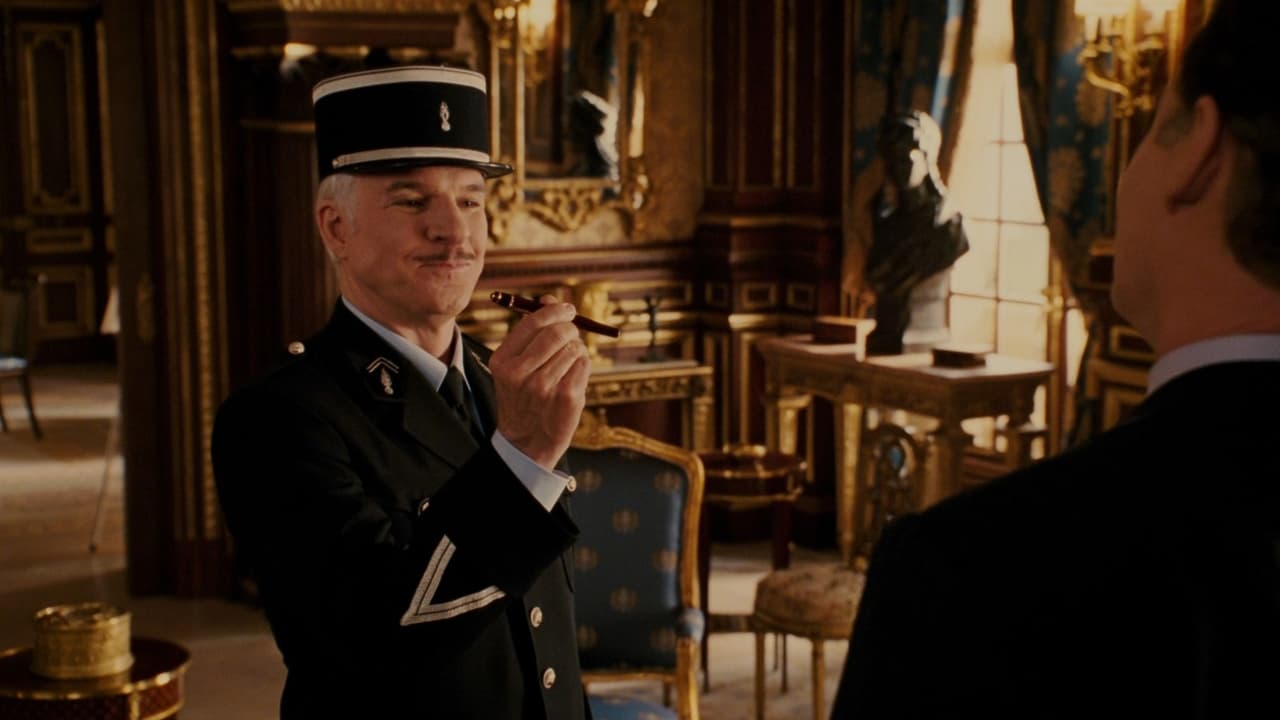 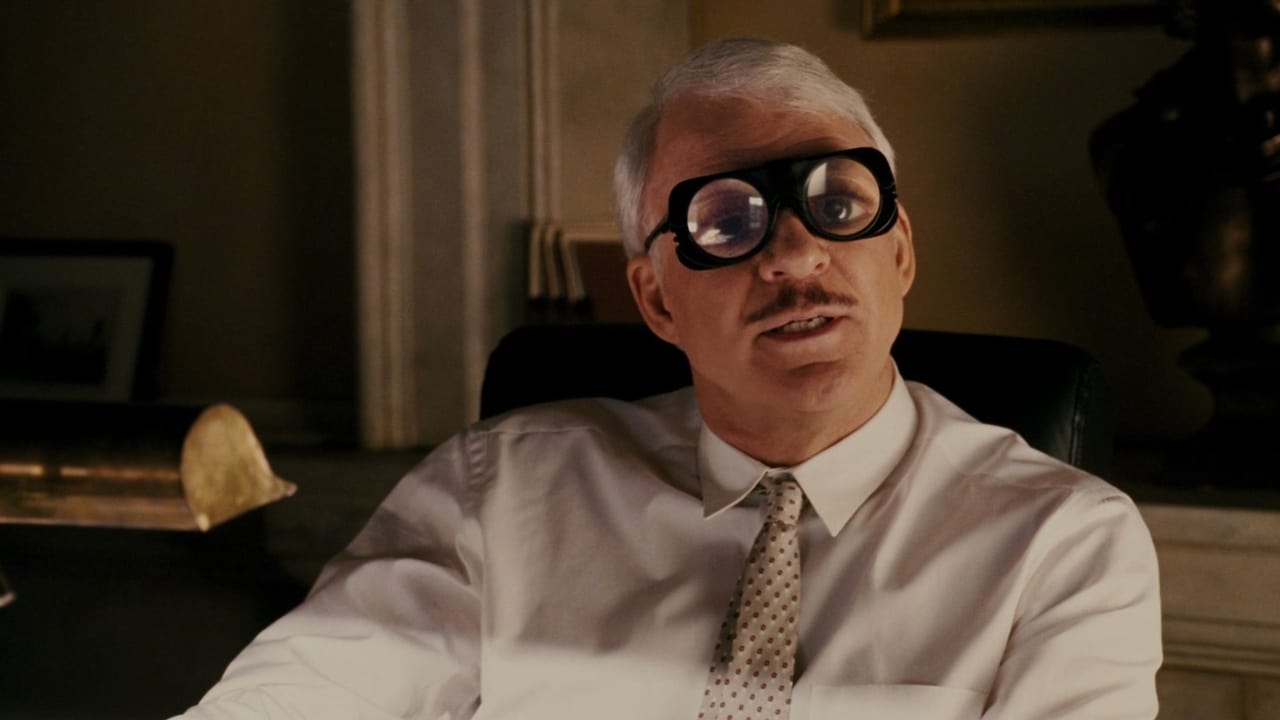 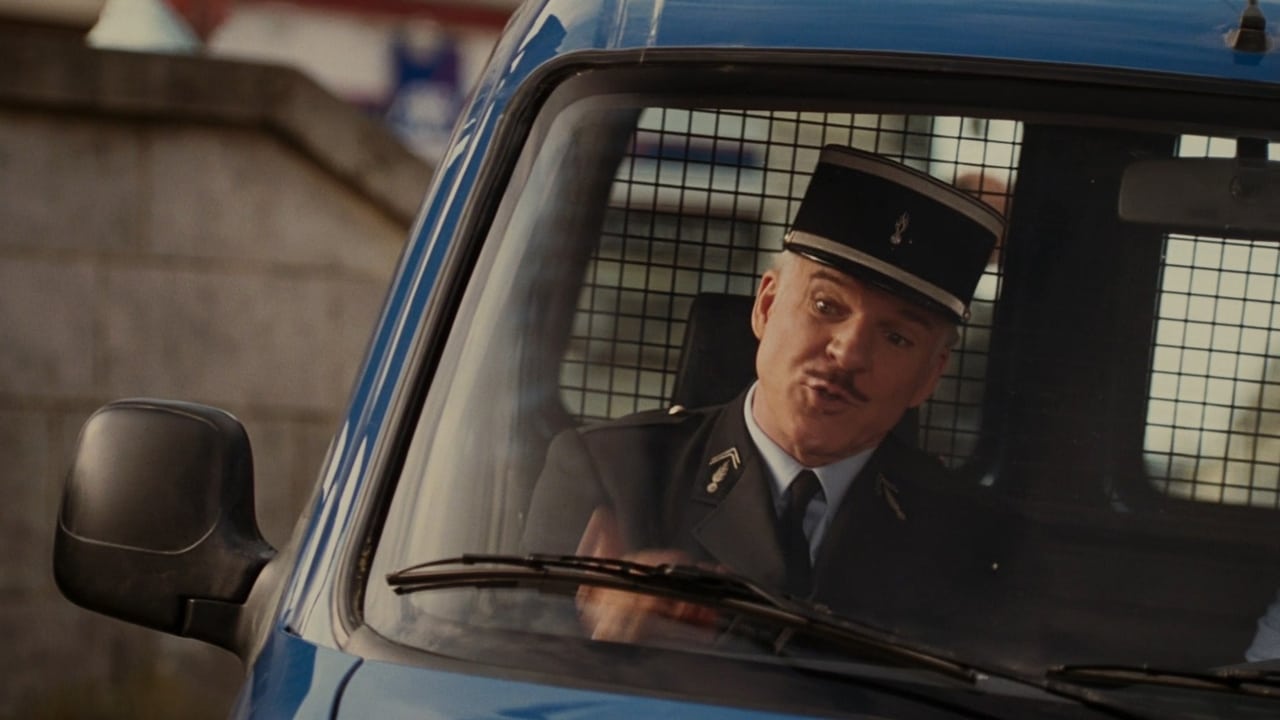 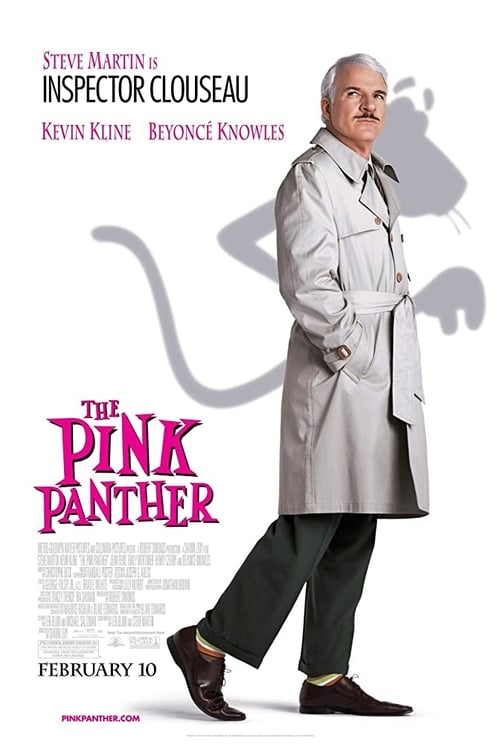 Share to Microsoft Teams
Share by Email
Follow Movie
View Comments21
When the coach of the France soccer team is killed by a poisoned dart in the stadium in the end of a game, and his expensive and huge ring with the diamond Pink Panther disappears, the ambitious Chief Inspector Dreyfus assigns the worst police inspector Jacques Clouseau to the case.