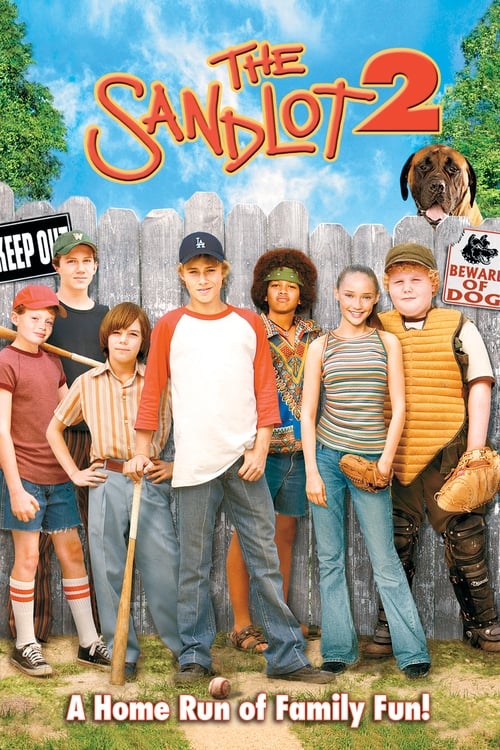 Share to Microsoft Teams
Share by Email
Follow Movie
Get Embed Code
View Comments9
A decade has passed in the small town where the original Sandlot gang banded together during the summer of ’62 to play baseball and battle the Beast. Now comes the sequel, a campy romp back to the dugout where nine new kids descend on the diamond only to discover that a descendant of the Beast lives in Mr. Mertle’s backyard--a monster of mythical proportions known as "The Great Fear."