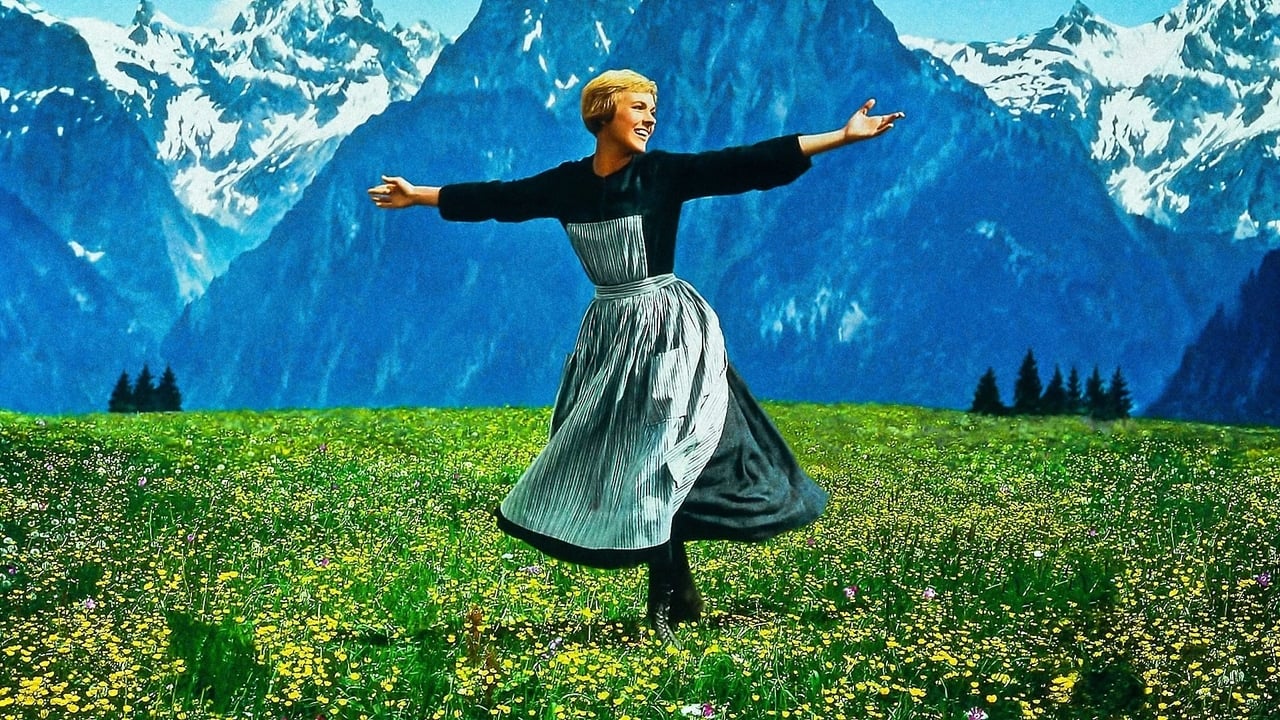 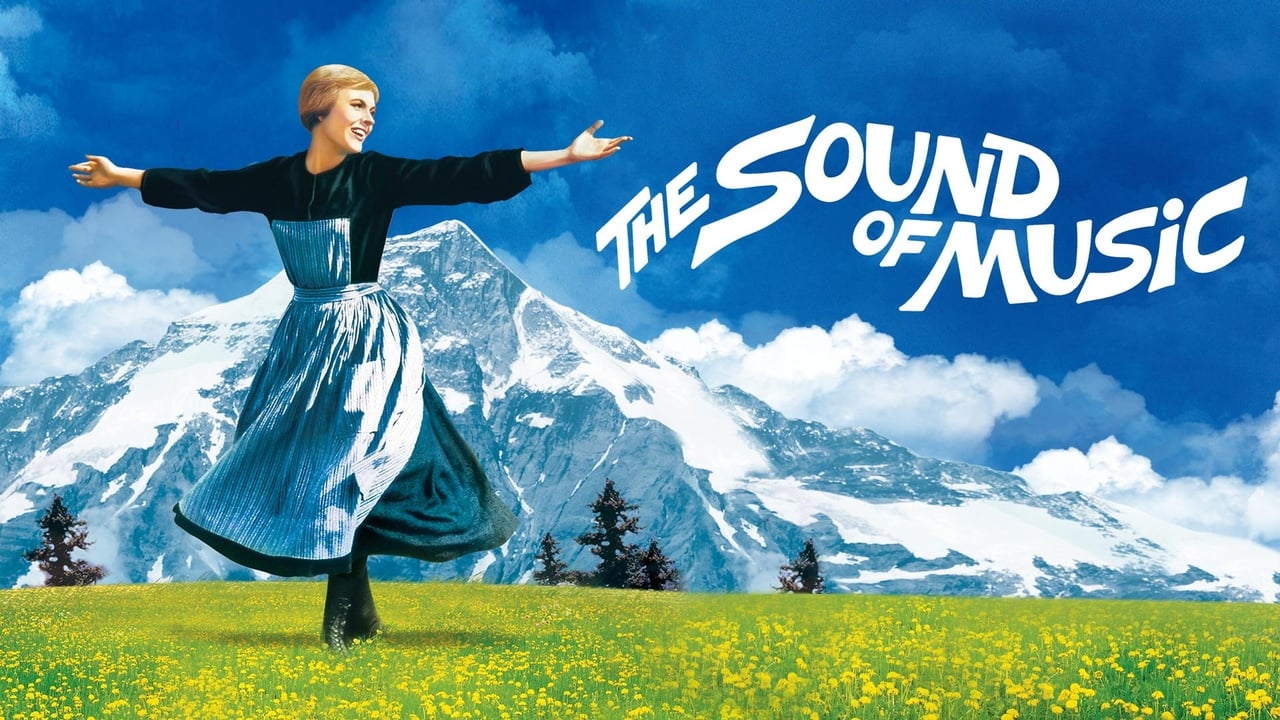 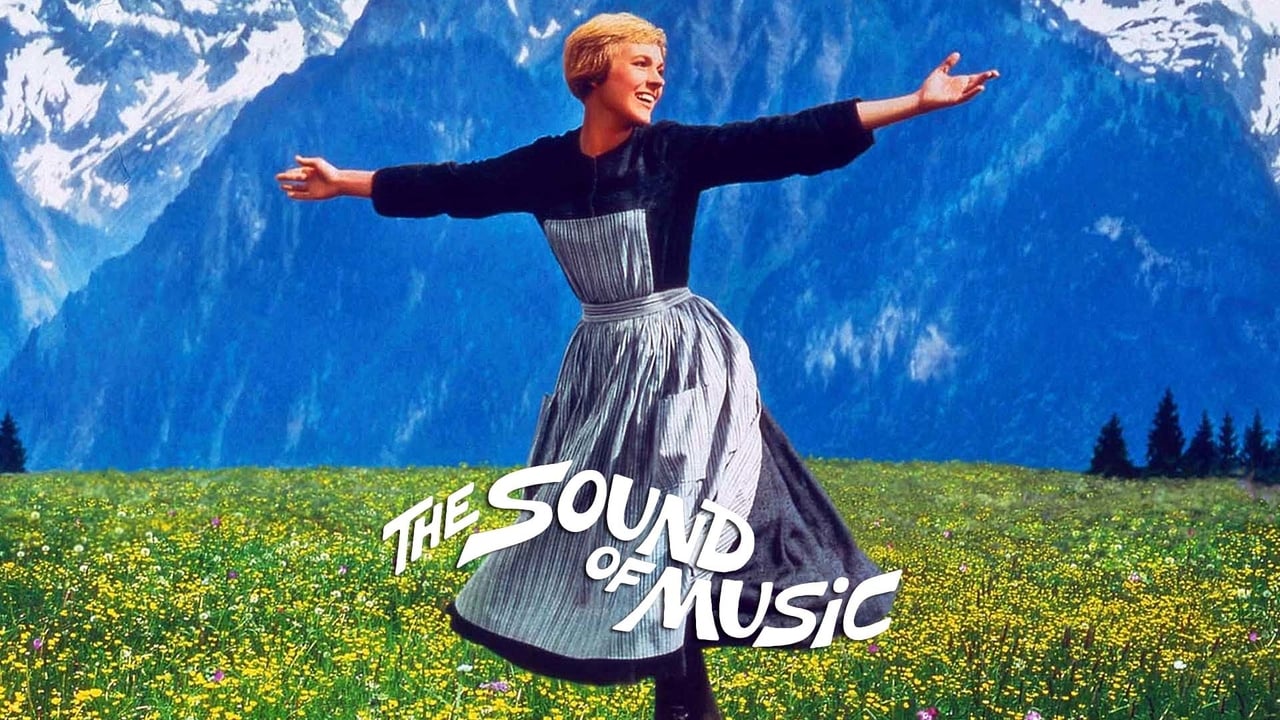 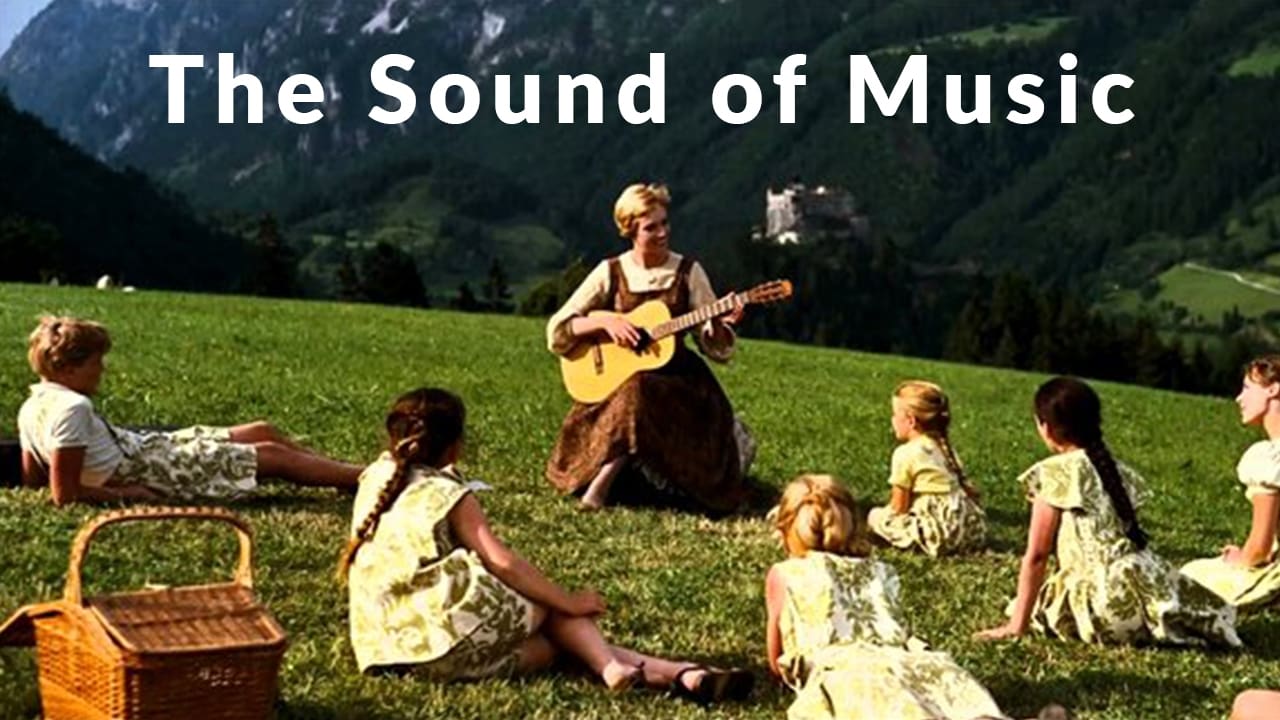 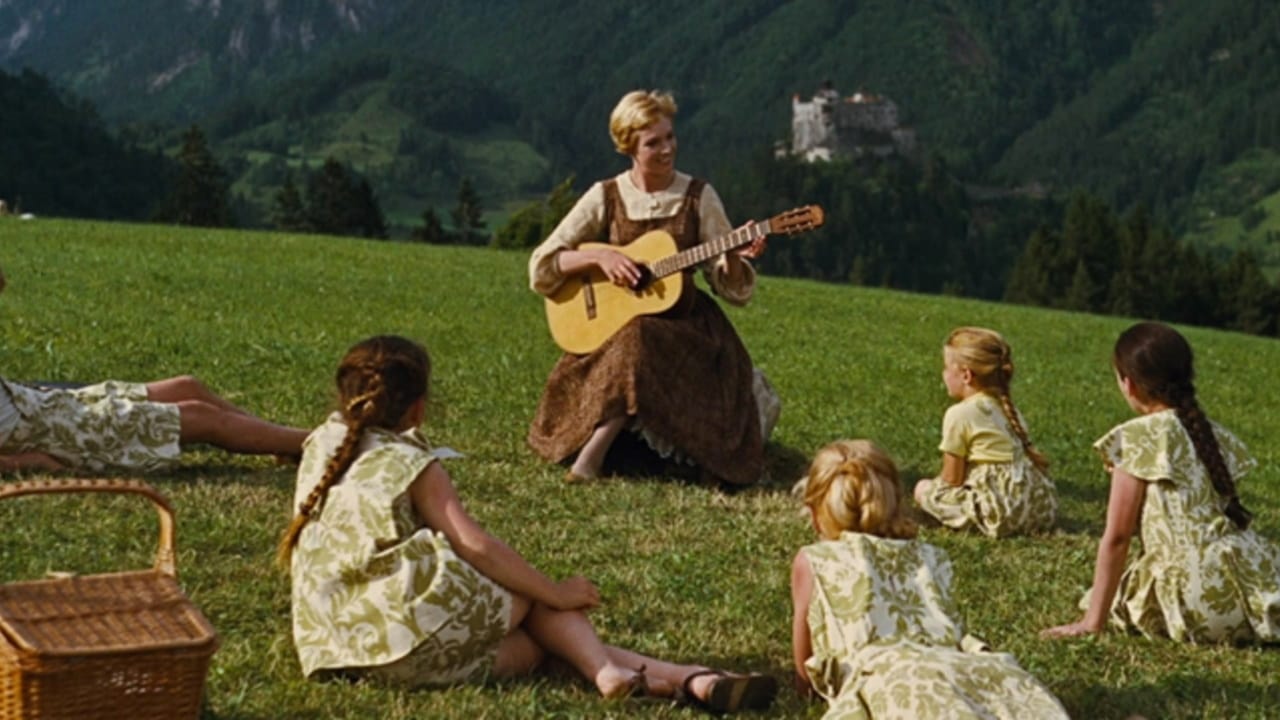 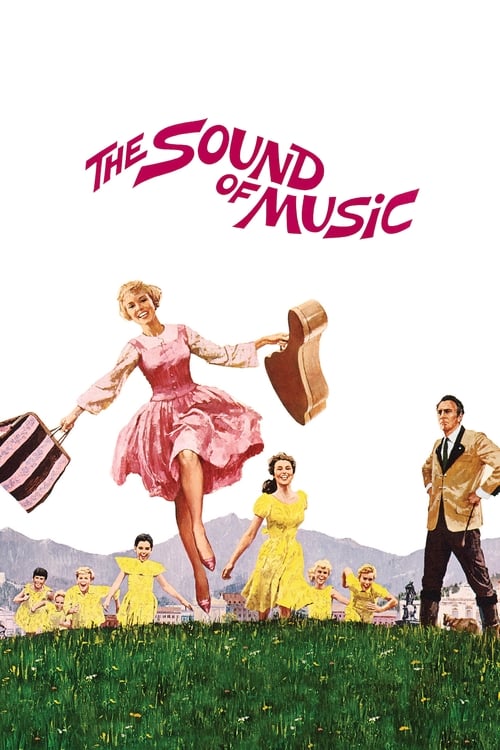 Share to Microsoft Teams
Share by Email
Follow Movie
View Comments66
A tomboyish postulant at an Austrian abbey becomes a governess in the home of a widowed naval captain with seven children, and brings a new love of life and music into the home.