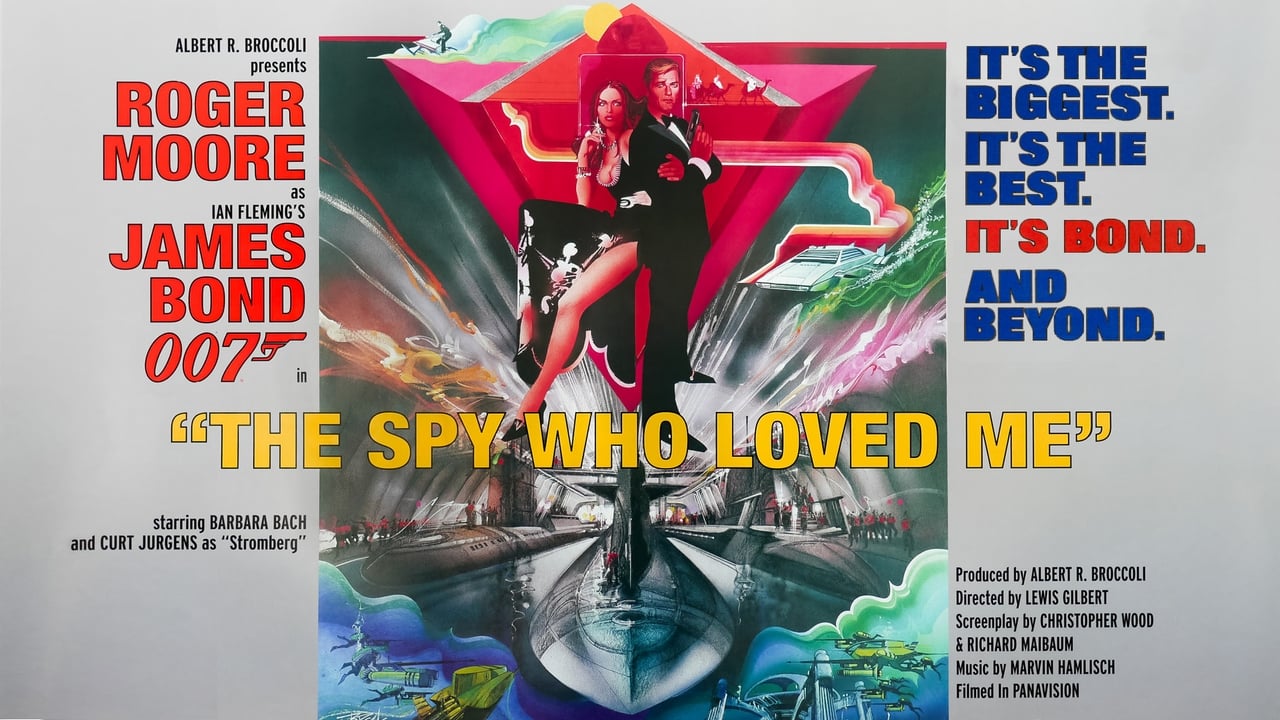 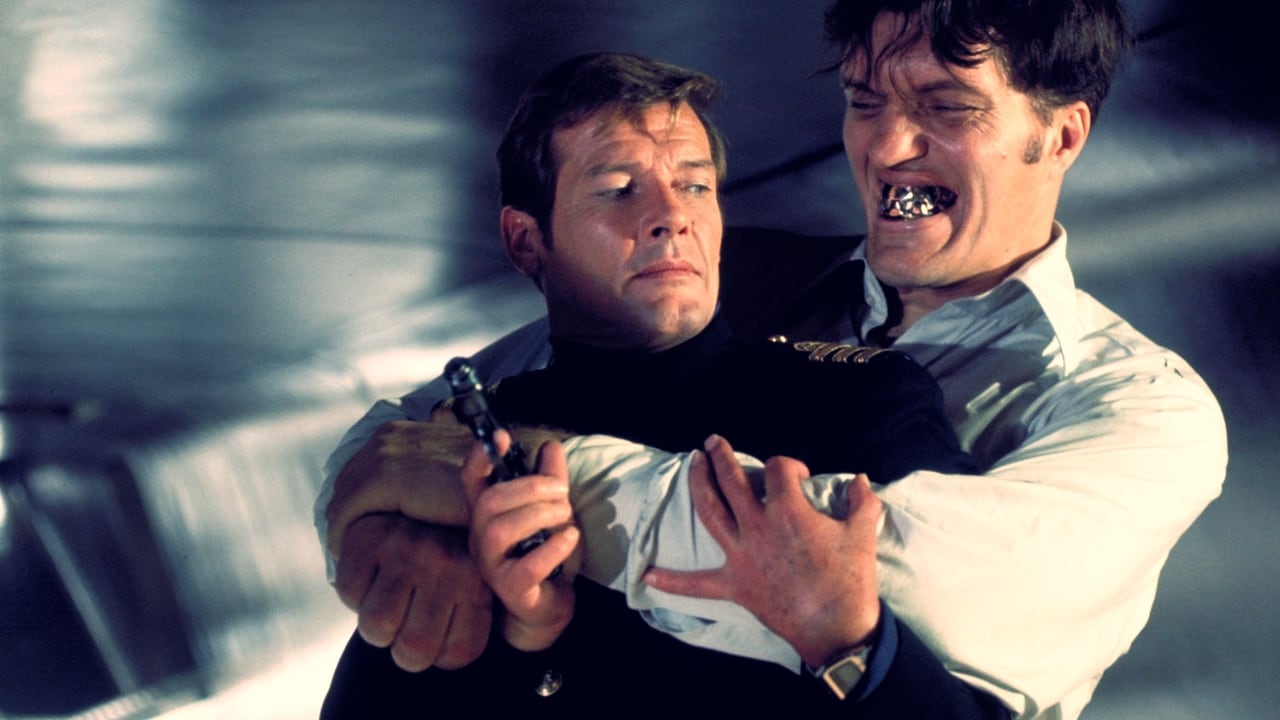 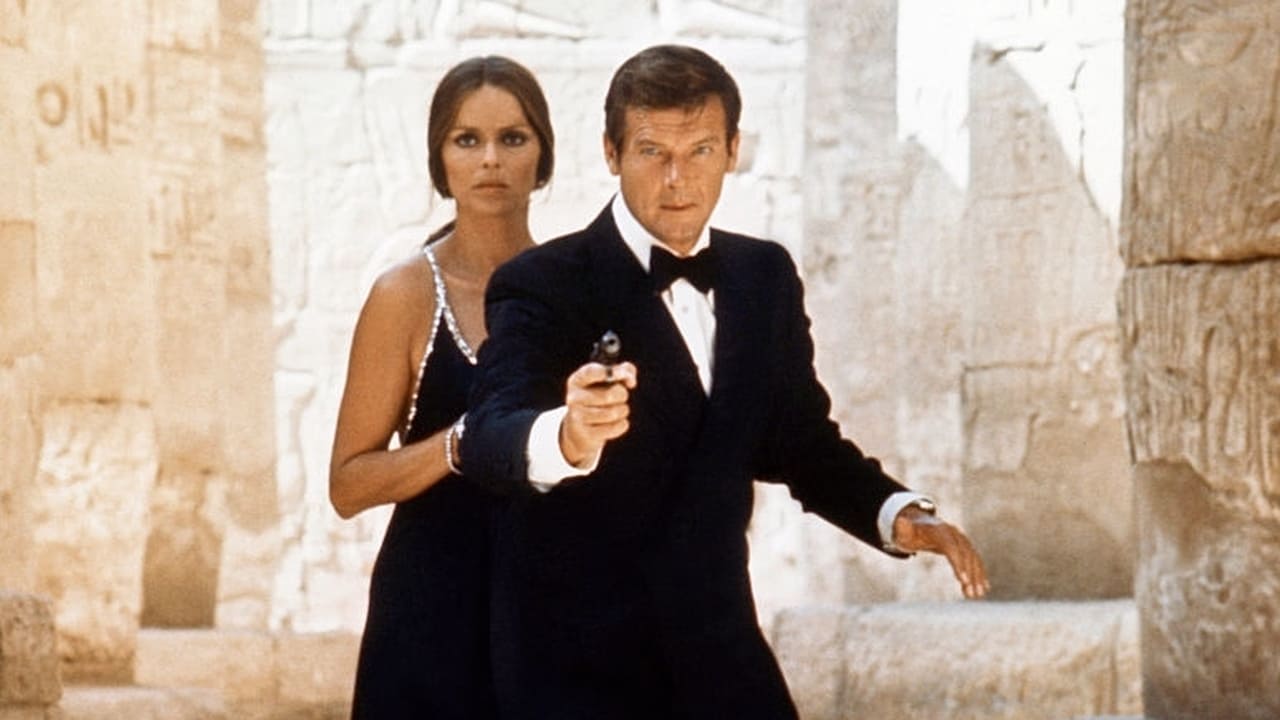 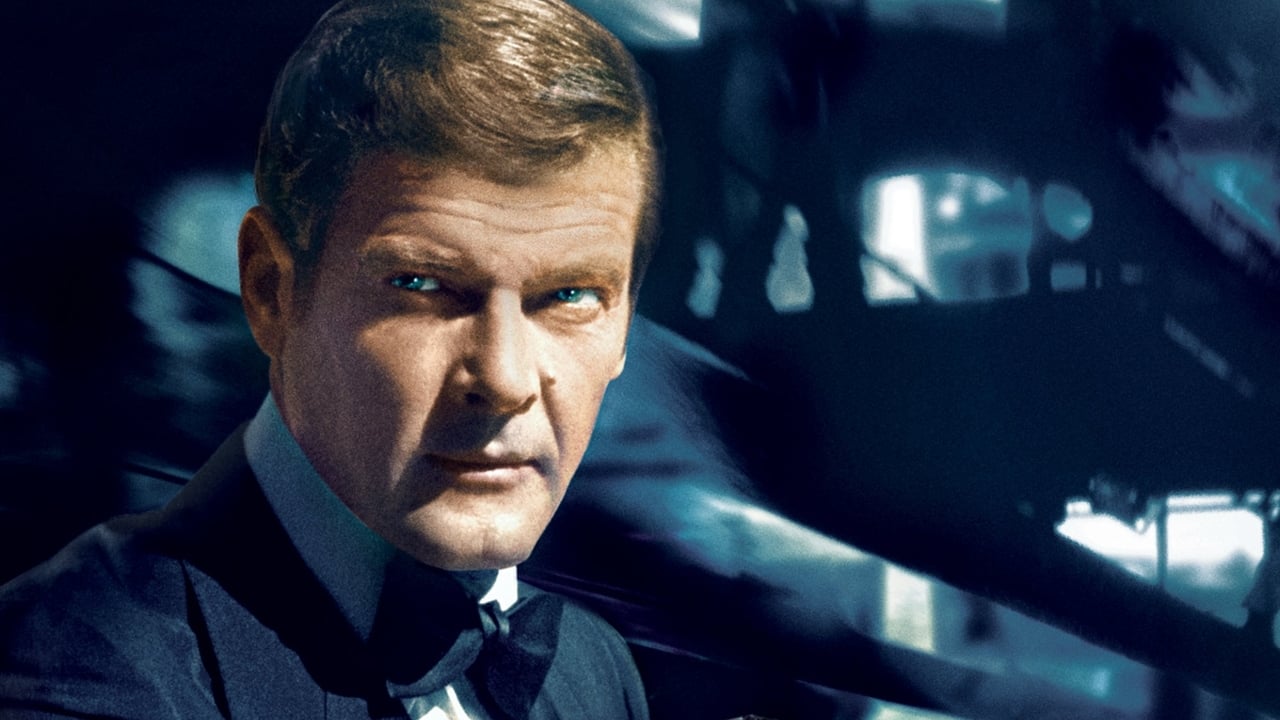 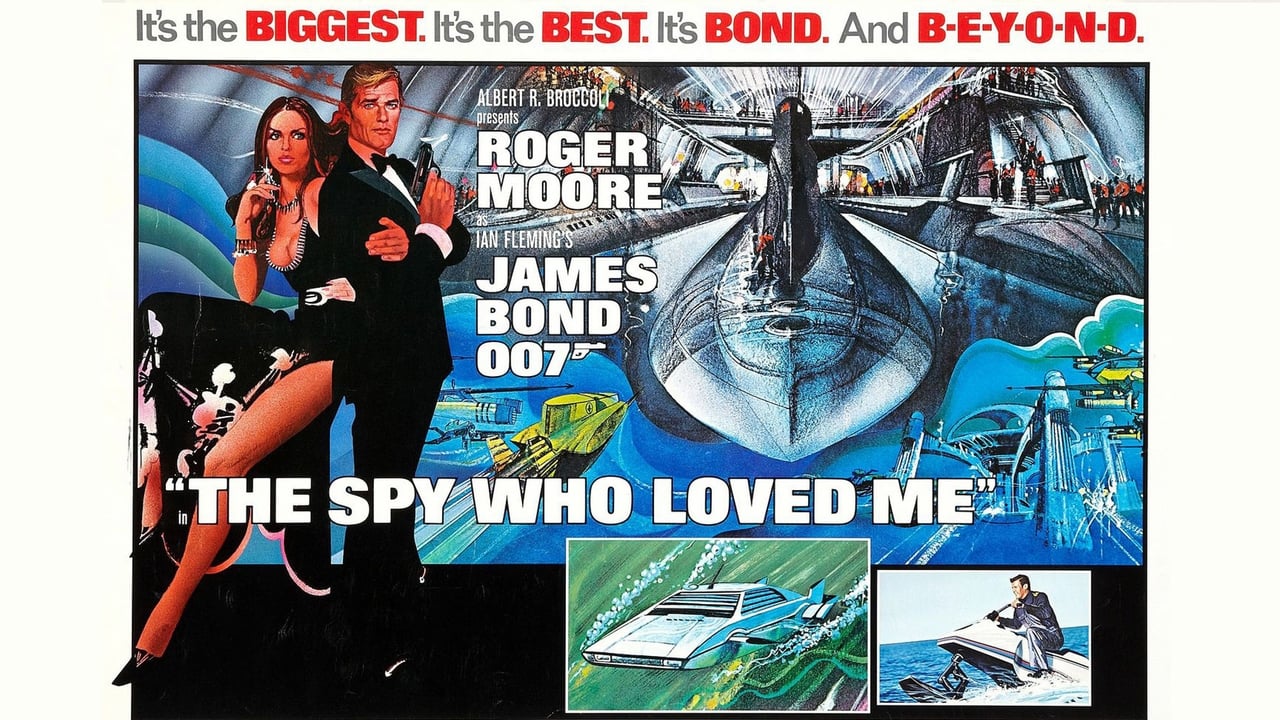 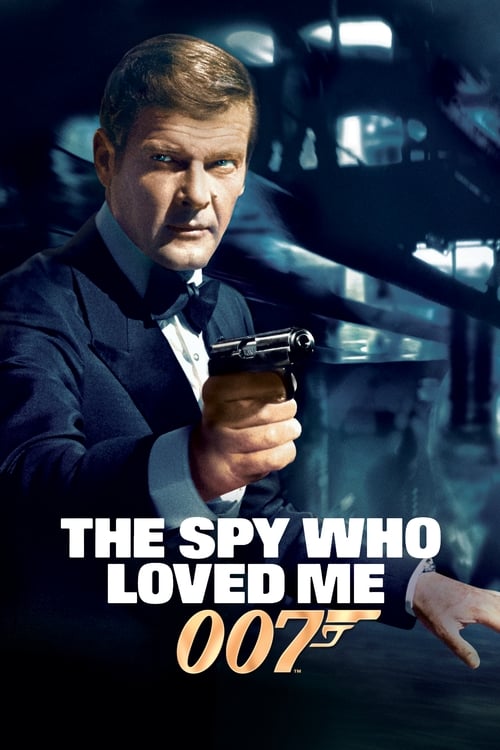 Share to Microsoft Teams
Share by Email
Follow Movie
Get Embed Code
View Comments1
Russian and British submarines with nuclear missiles on board both vanish from sight without a trace. England and Russia both blame each other as James Bond tries to solve the riddle of the disappearing ships. But the KGB also has an agent on the case.

The SpongeBob Movie: Sponge Out of Water8 reviews
5.