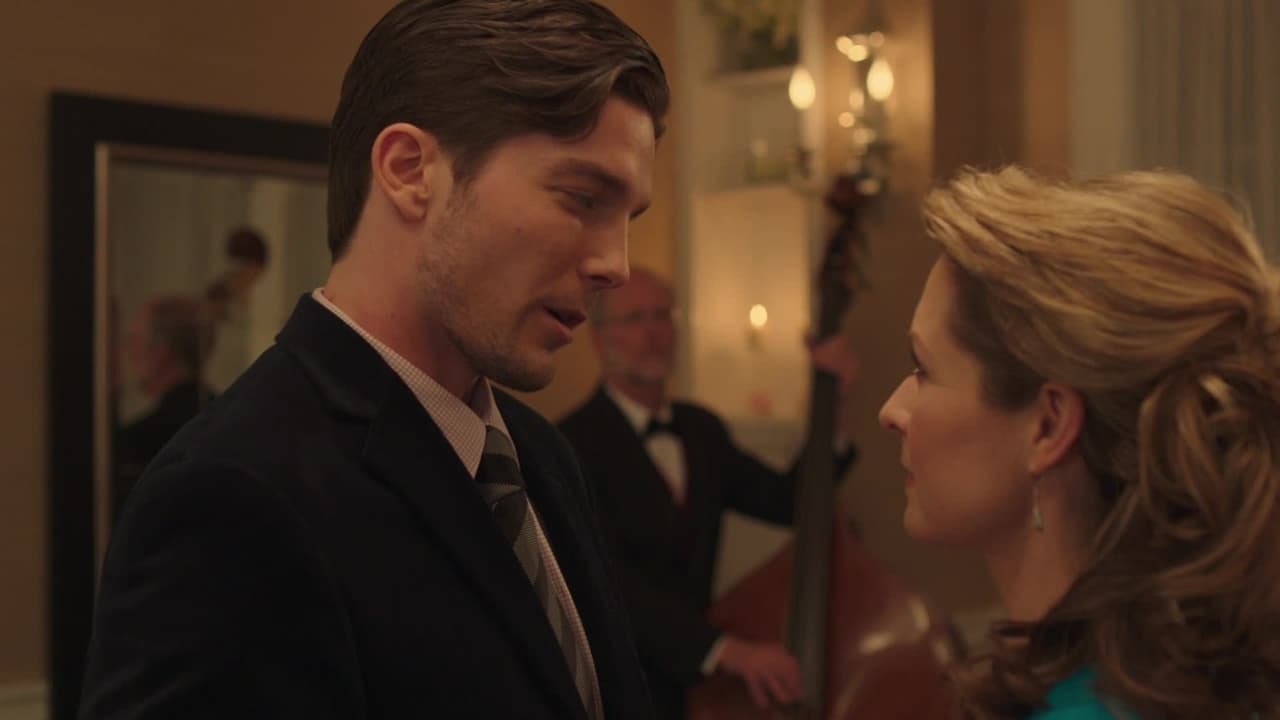 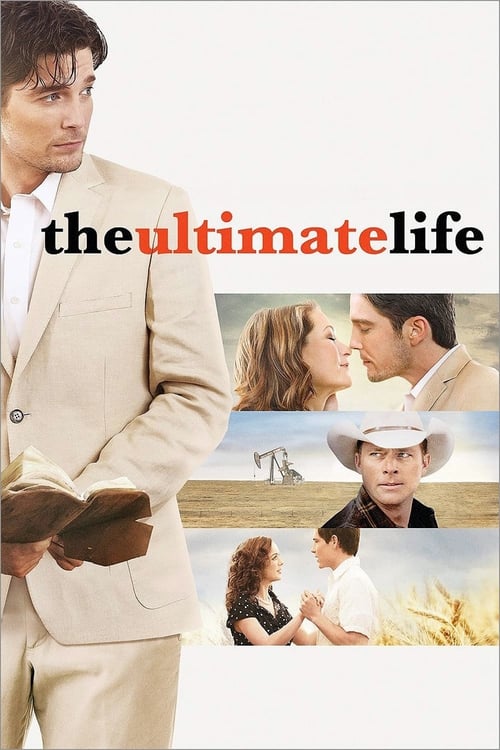 Share to Microsoft Teams
Share by Email
Follow Movie
Get Embed Code
View Comments3
Despite his best intentions, billionaire Jason Stevens can’t find enough time to keep his beloved Alexia a priority. But when he discovers his late grandfather’s journal, he is transported back to Red Stevens’ incredible world. With everything he loves hanging in the balance, Jason Stevens hopes the past will prepare him well for the future.