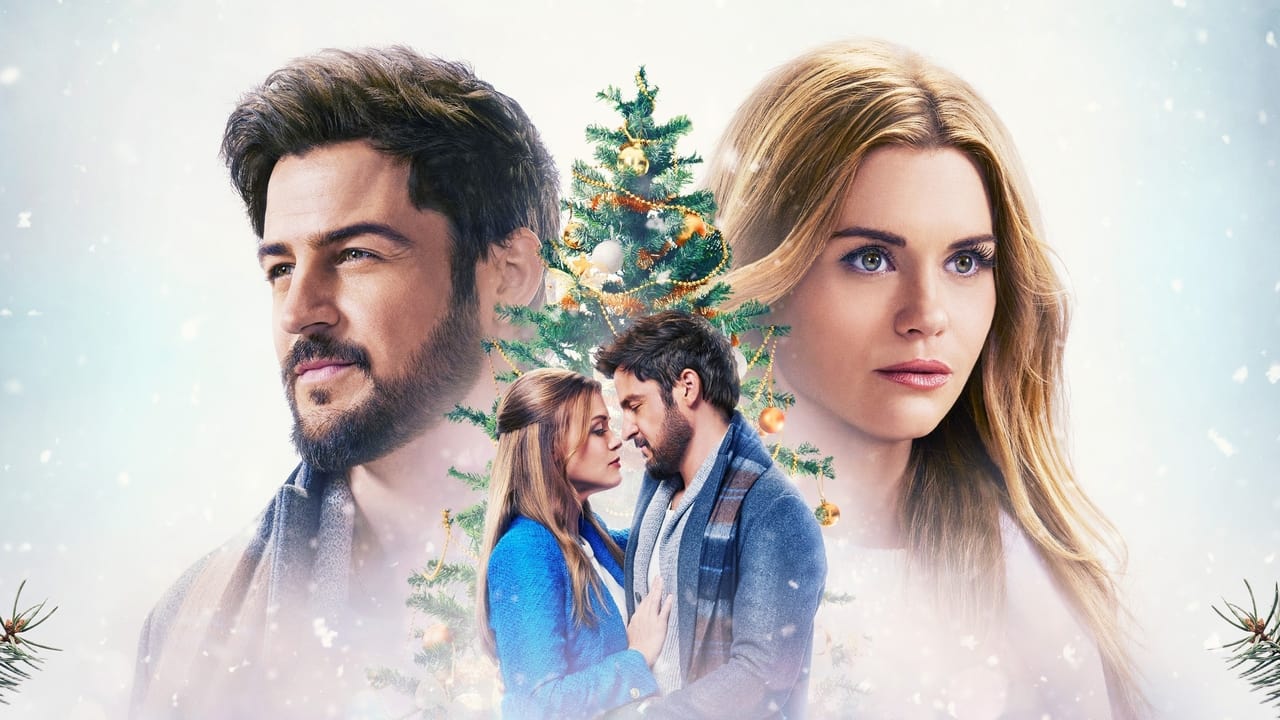 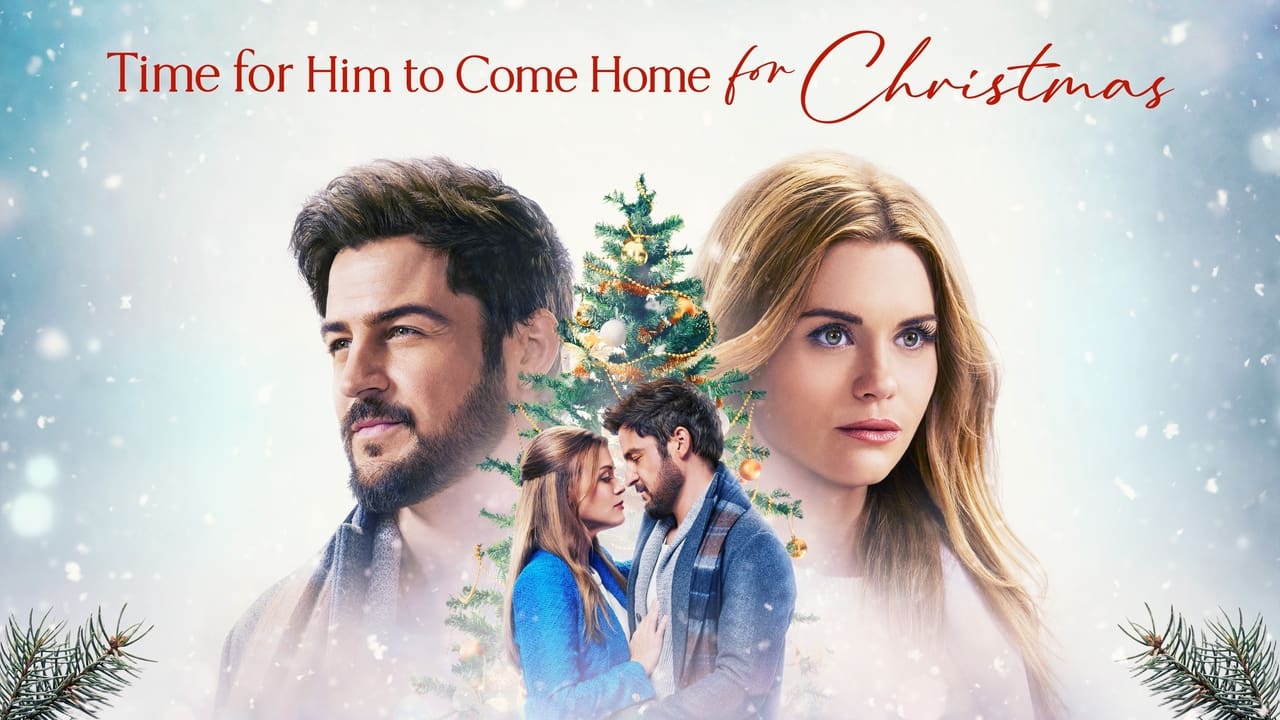 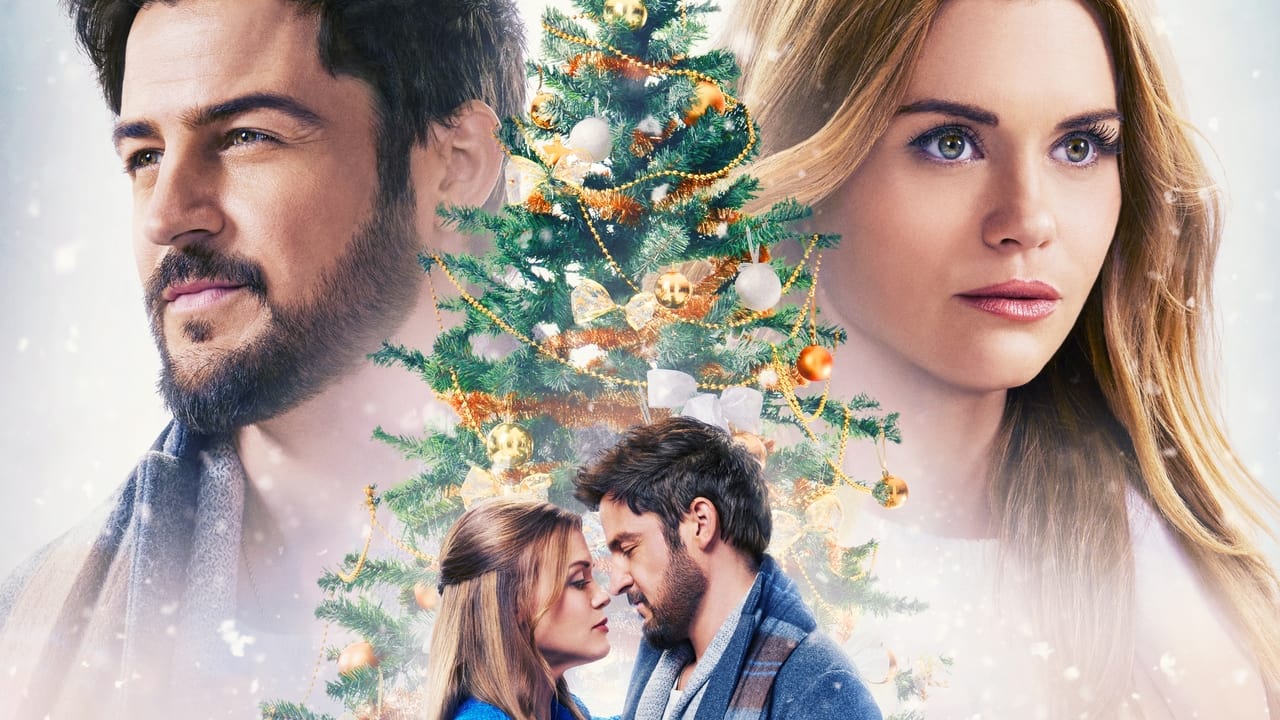 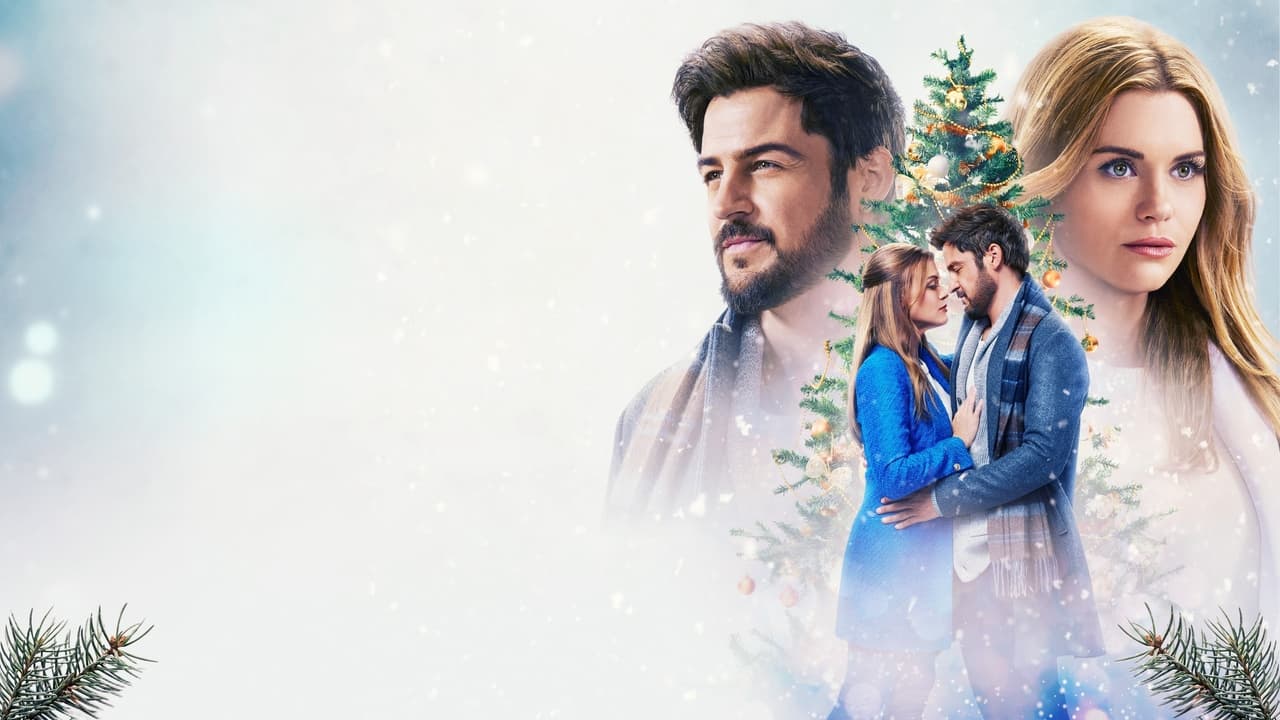 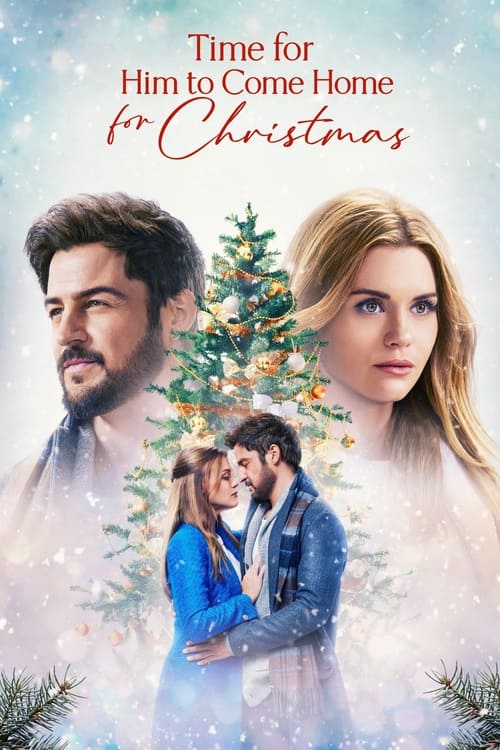 Share to Microsoft Teams
Share by Email
Follow Movie
View Comments1
Four days before Christmas, Elizabeth Athens receives a voicemail from a number she doesn’t recognize. On the message, a man she doesn’t know makes one final plea to the love of his life for a second chance.