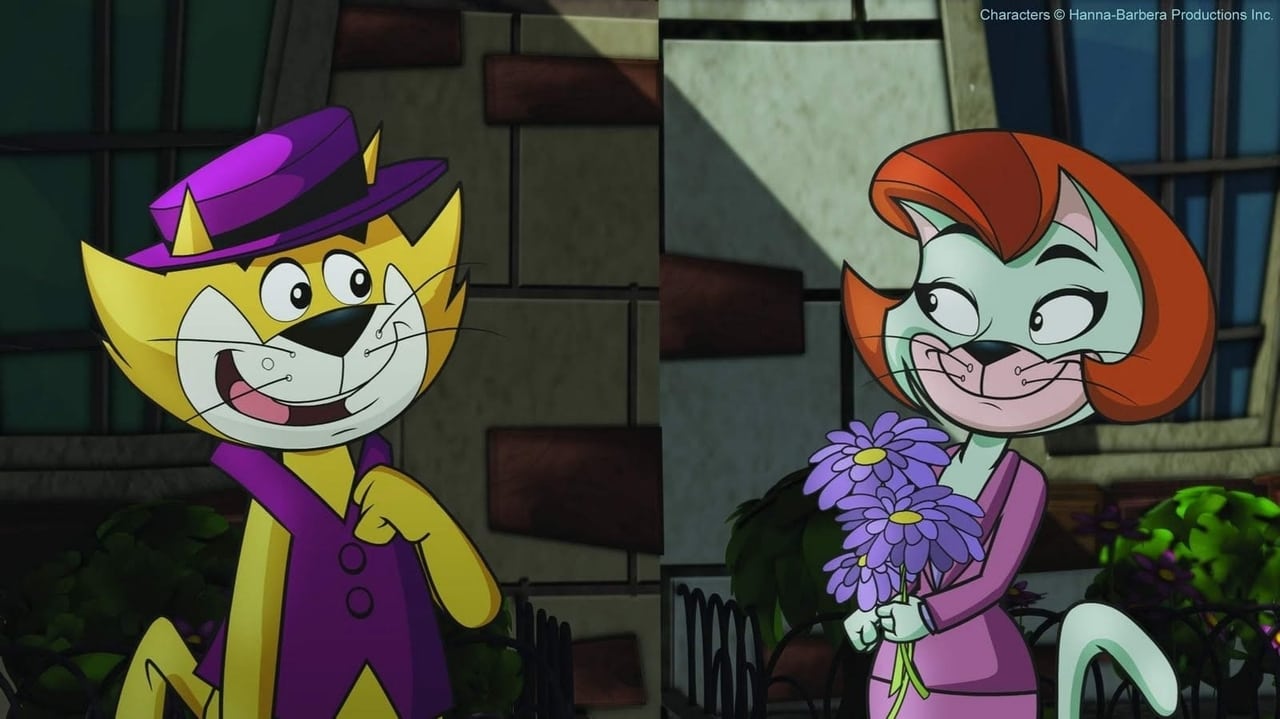 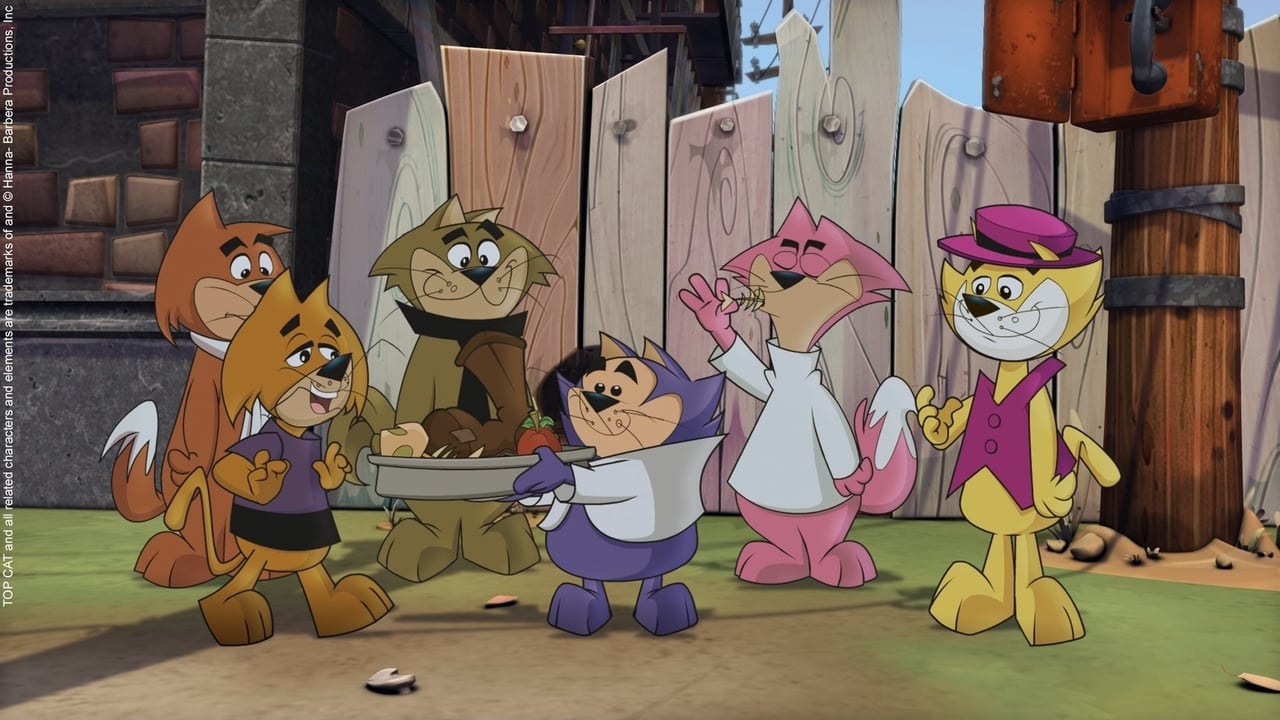 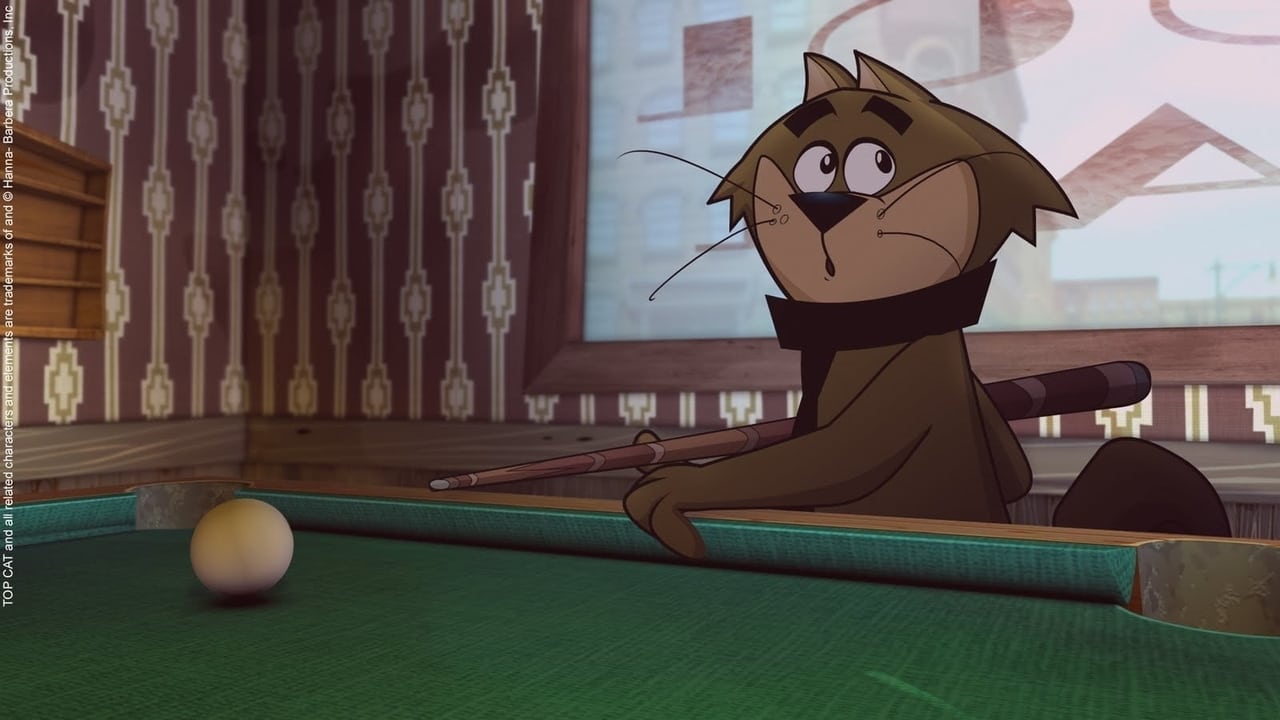 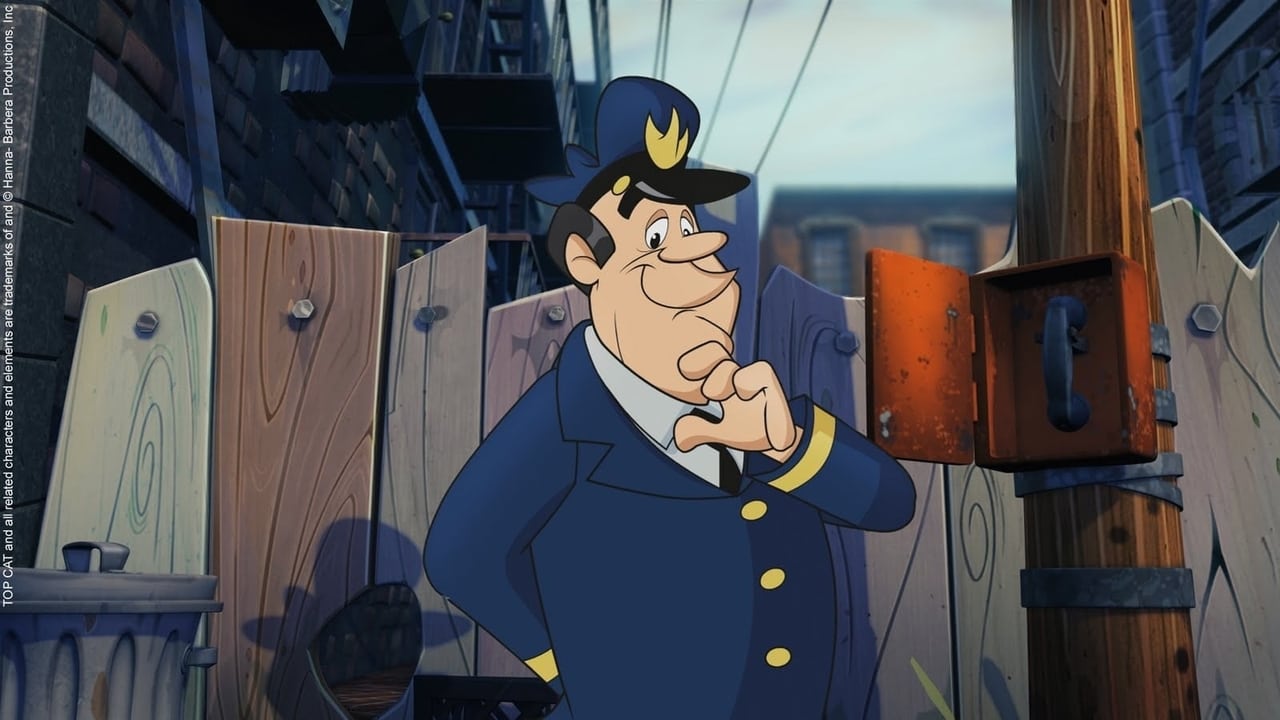 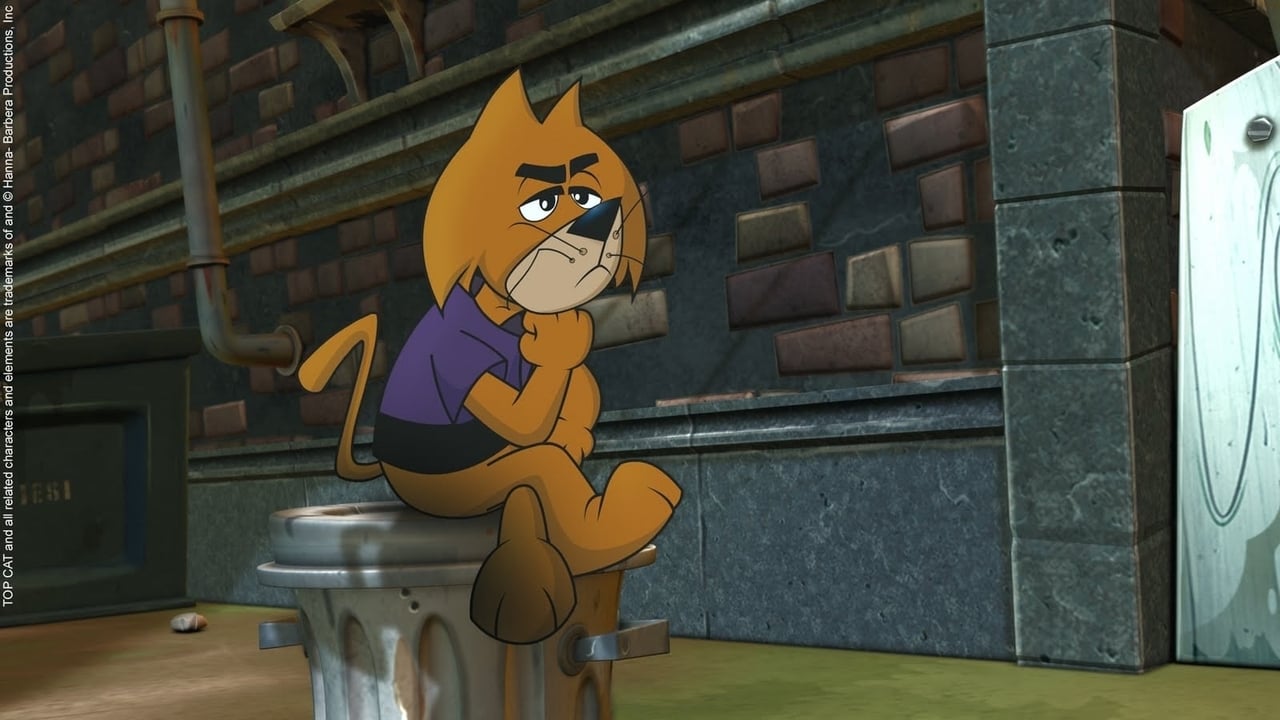 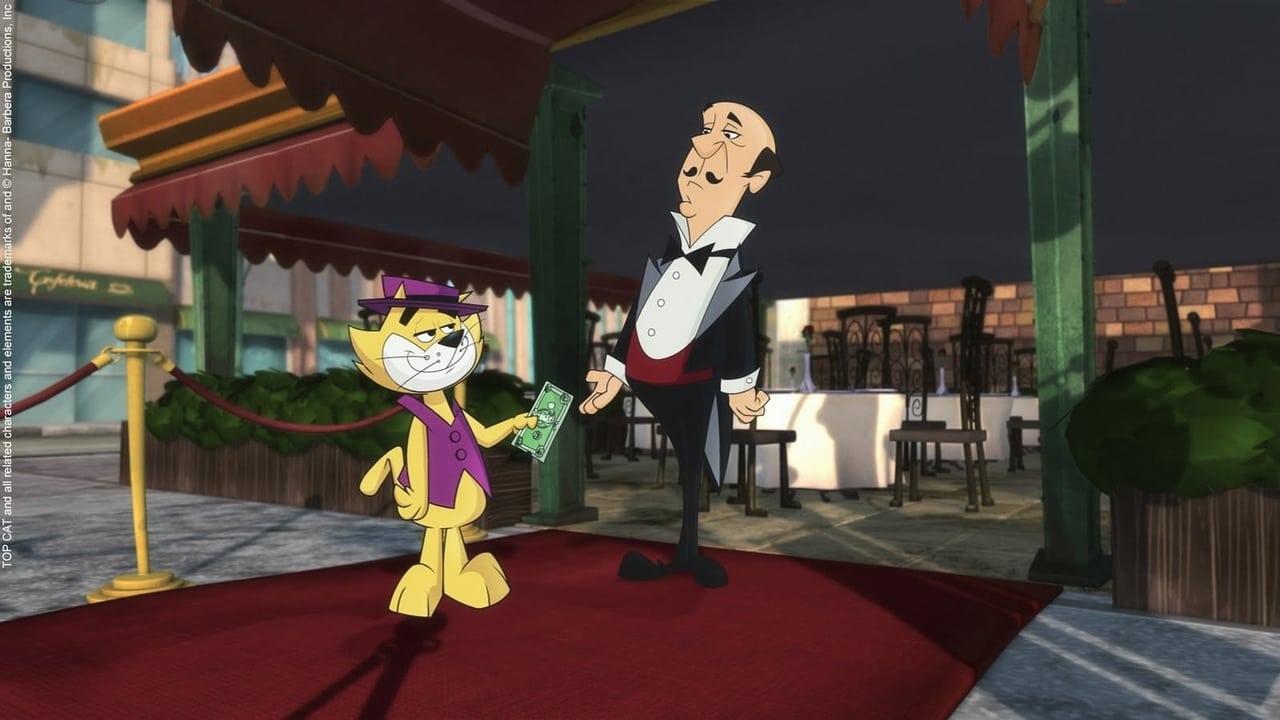 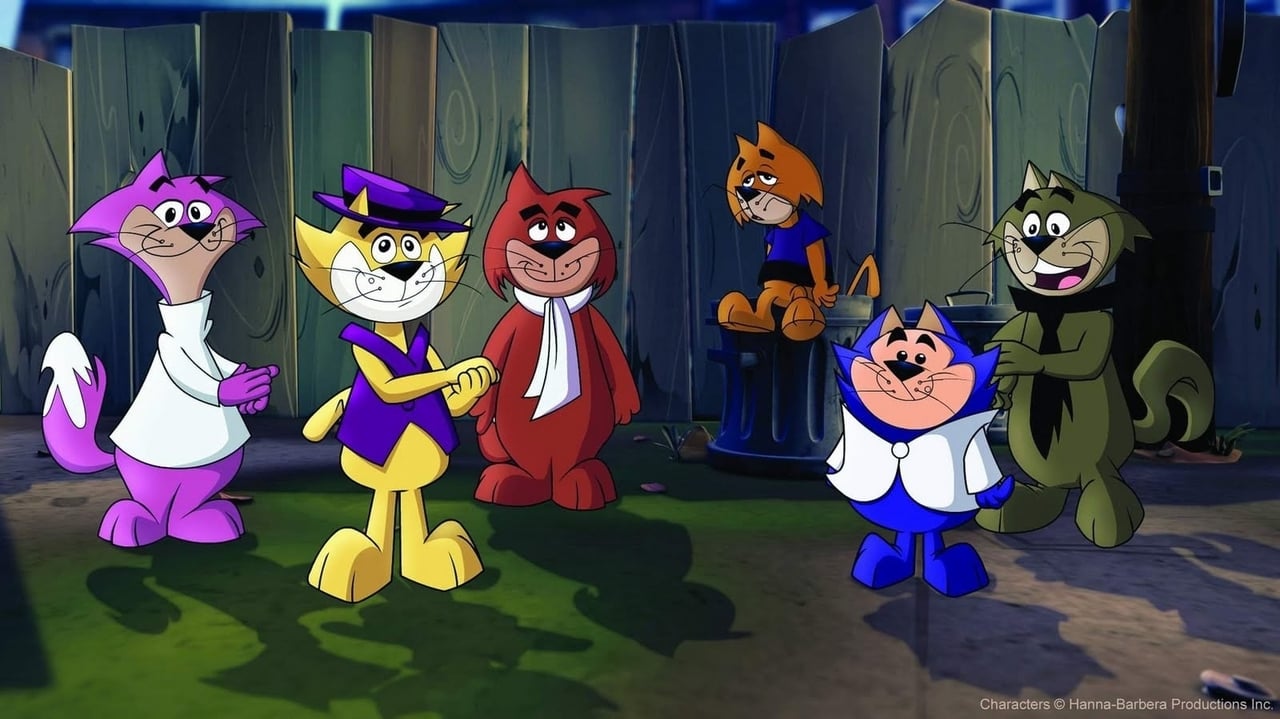 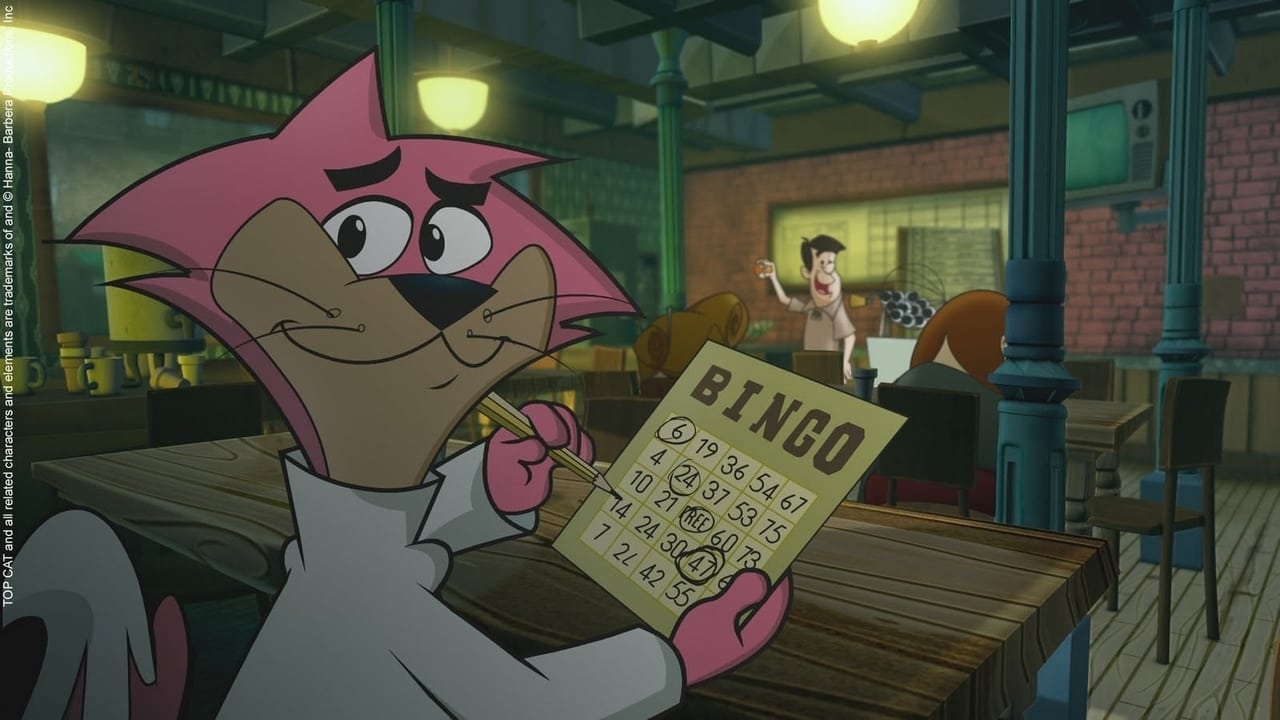 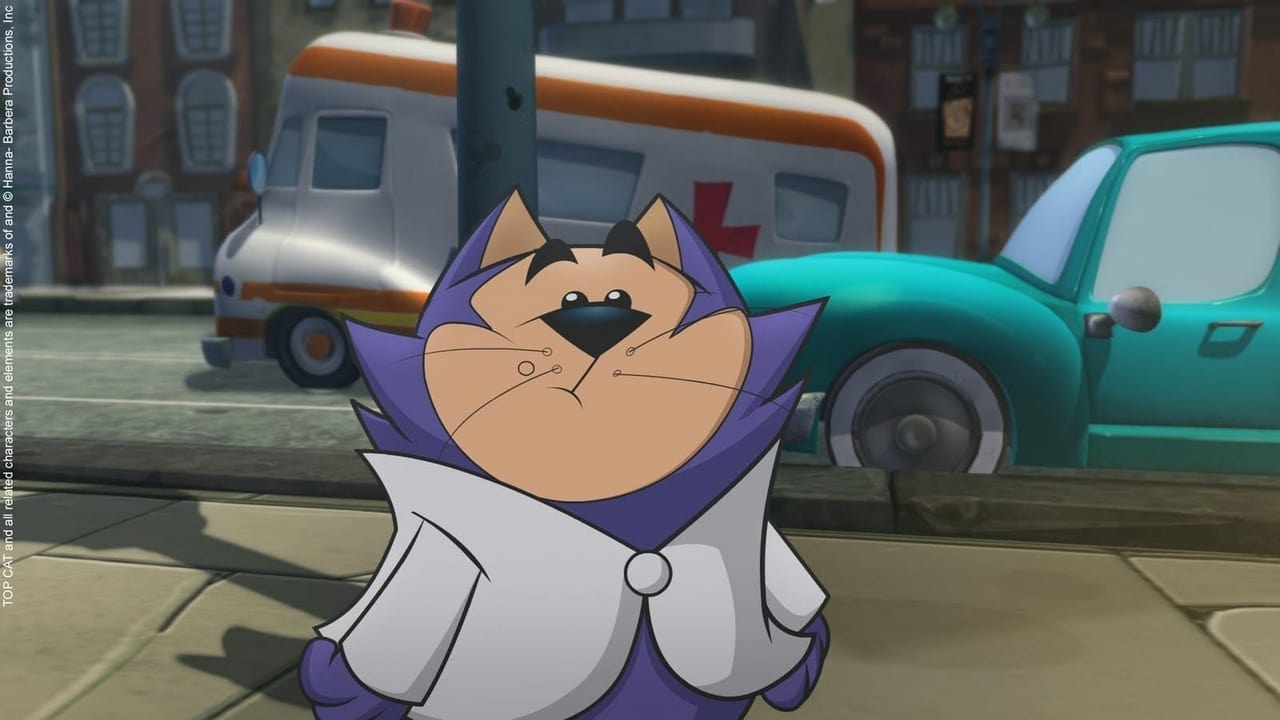 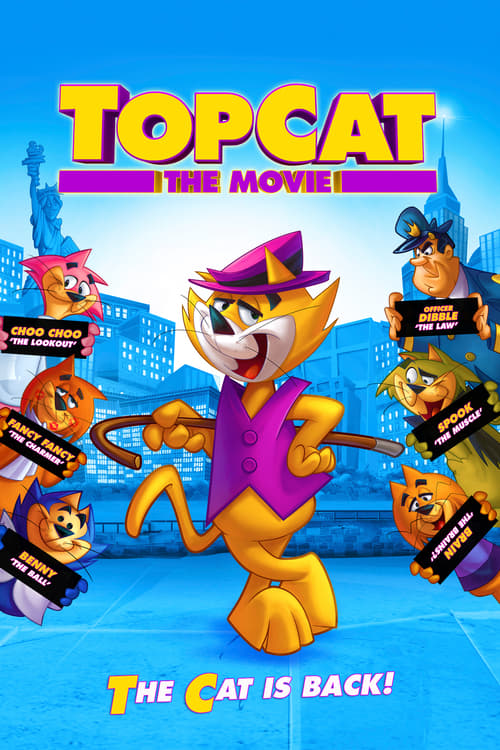 Share to Microsoft Teams
Share by Email
Follow Movie
Get Embed Code
View Comments9
Top Cat and the gang face a new police chief, who is not at all happy with the poor performance of officer Matute (Officer Dibble) and avoids Top Cat's scams. Lucas Buenrostro, the new police chief, has loads of technology resources and their real intention is to take the city, imposing ridiculous laws. Will test the Top Cat and all members of the gang, as well as officer Matute (Dibble). The film has been released by the Latin American branch of Warner Bros. Pictures (whose parent company, Time Warner owns Turner Entertainment, which acquired Hanna-Barbera in 1990), but there has been no word from WB if in the United States the film will be released either in theaters. The movie has become one of the most successful Mexican movies ever, earning in its 5th week $108 millions of pesos (About $ 7,929,515 dollars)