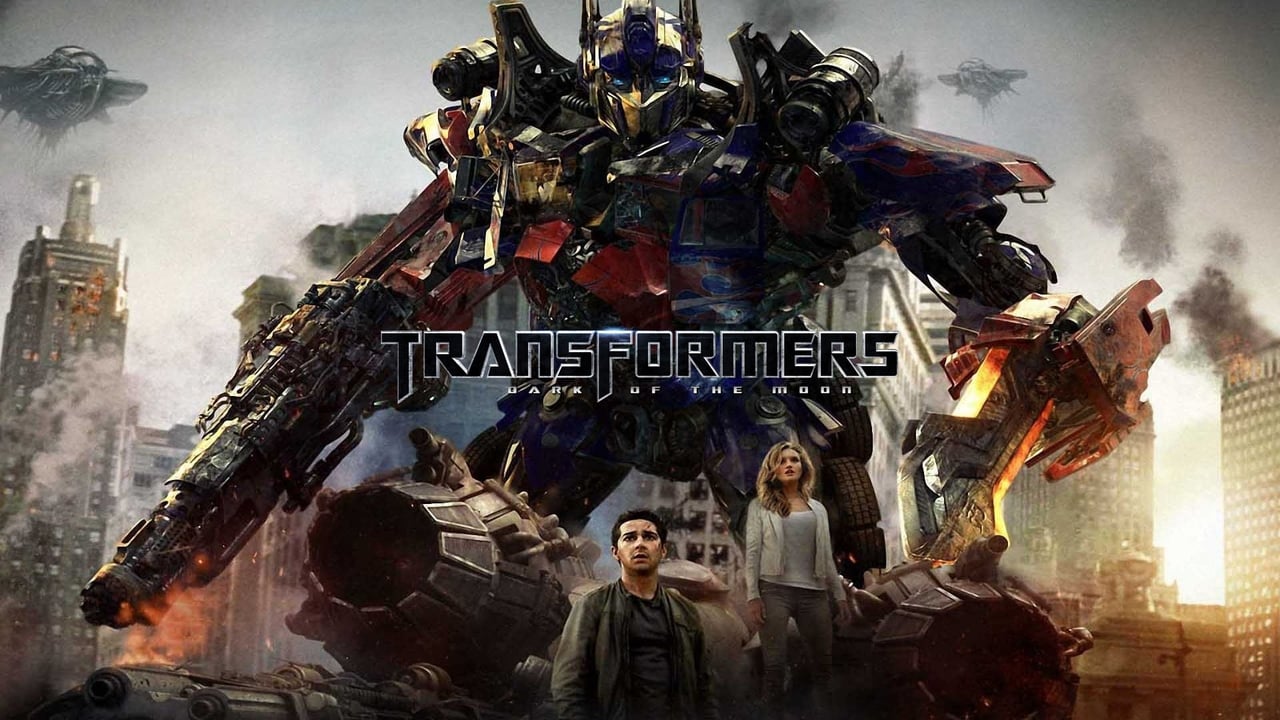 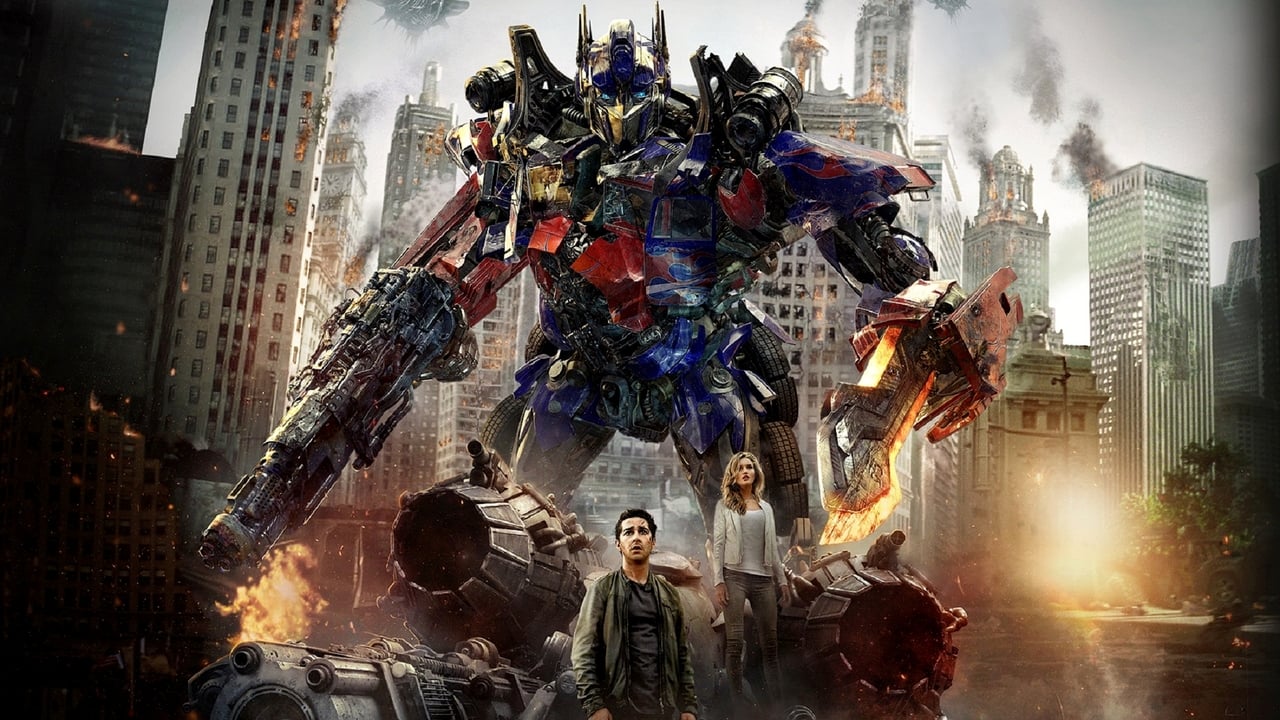 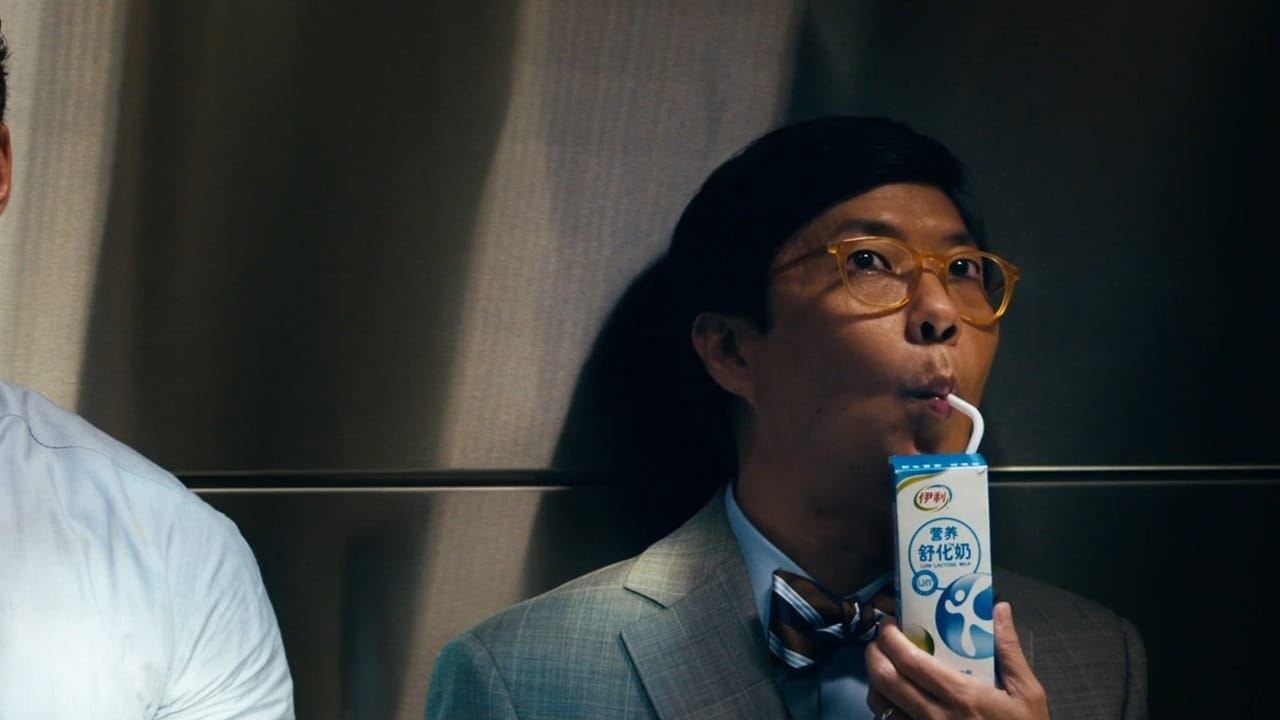 Share to Microsoft Teams
Share by Email
Follow Movie
Get Embed Code
View Comments37
Sam Witwicky takes his first tenuous steps into adulthood while remaining a reluctant human ally of Autobot-leader Optimus Prime. The film centers around the space race between the USSR and the USA, suggesting there was a hidden Transformers role in it all that remains one of the planet's most dangerous secrets.

Harry Potter and the Prisoner of Azkaban17 reviews
5. 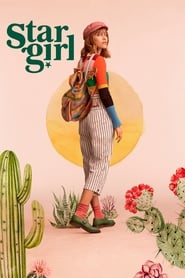