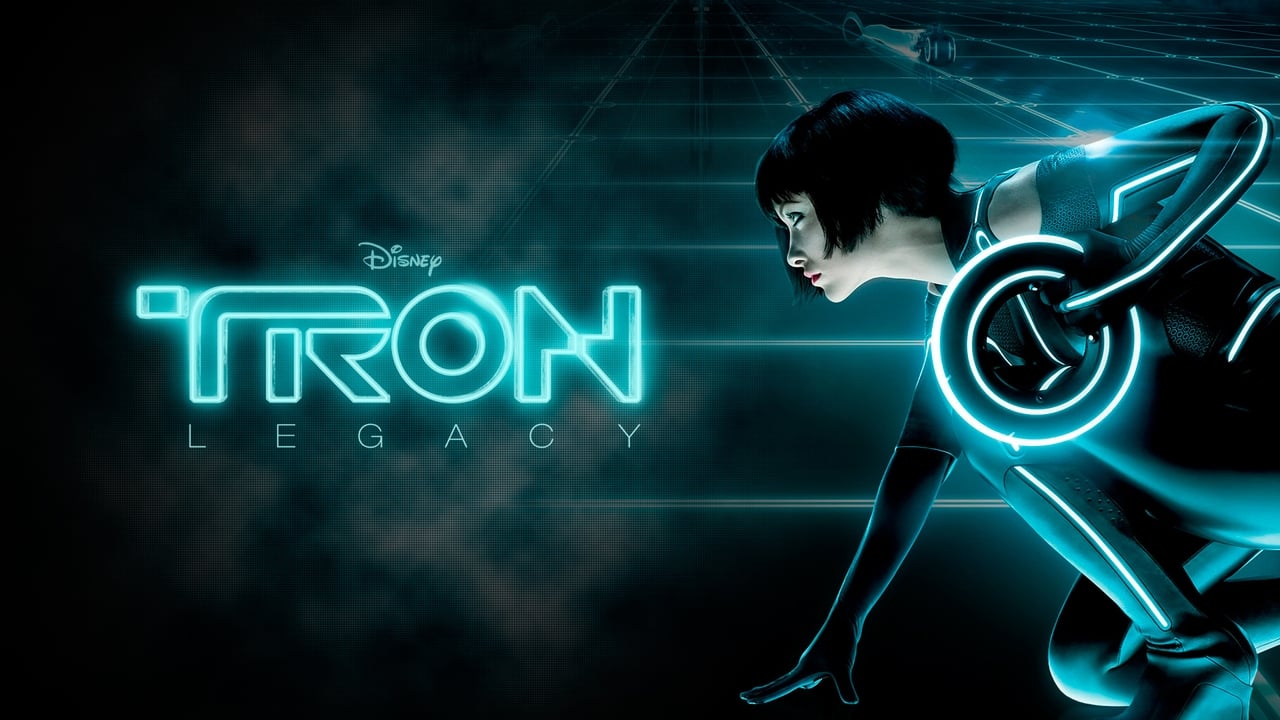 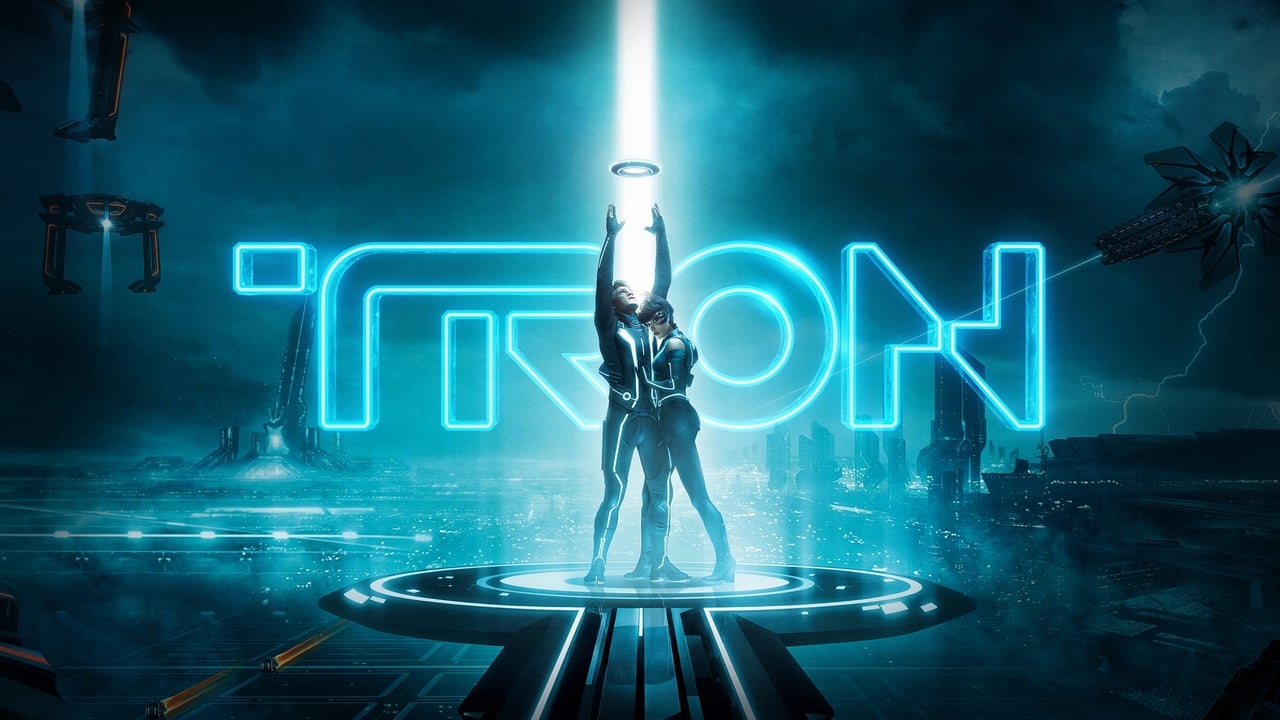 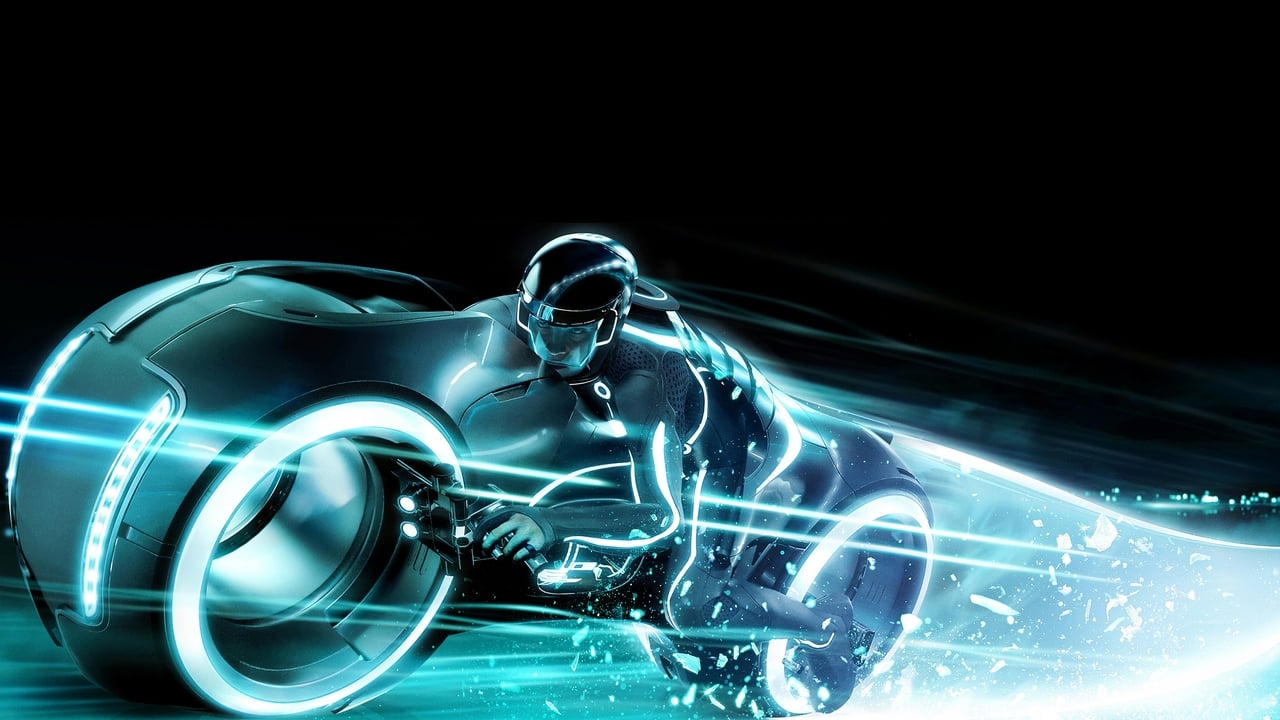 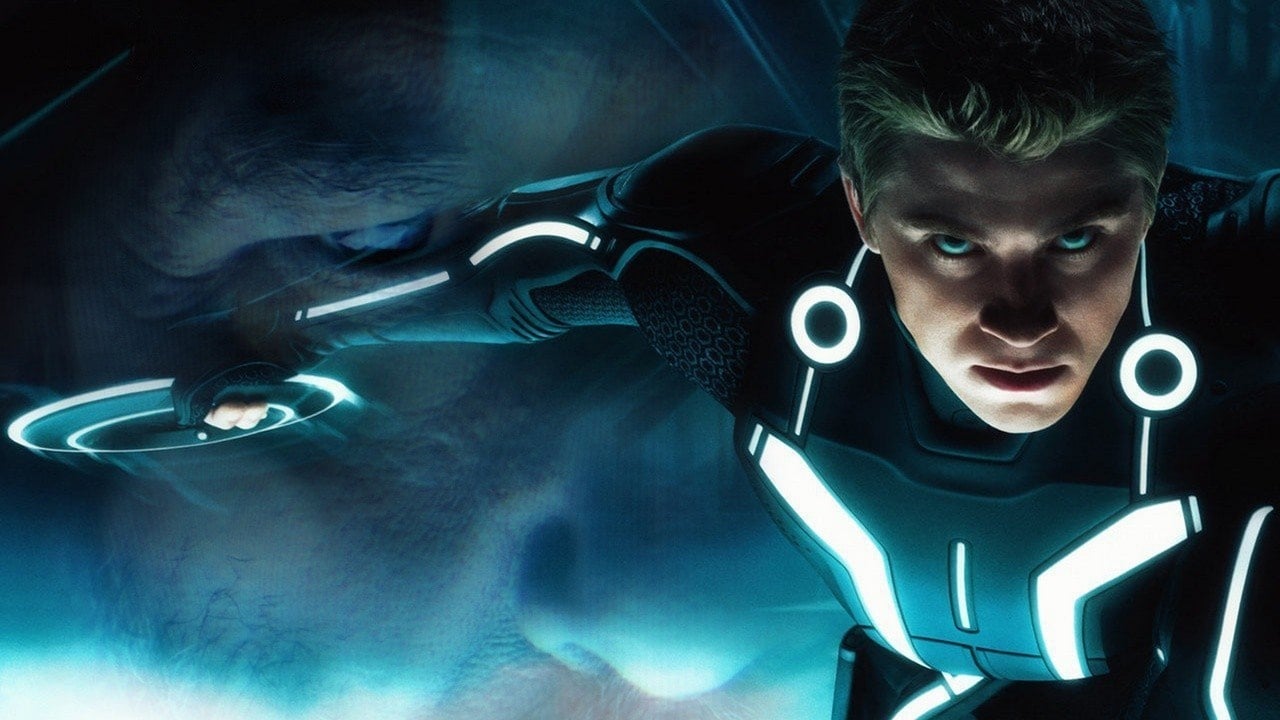 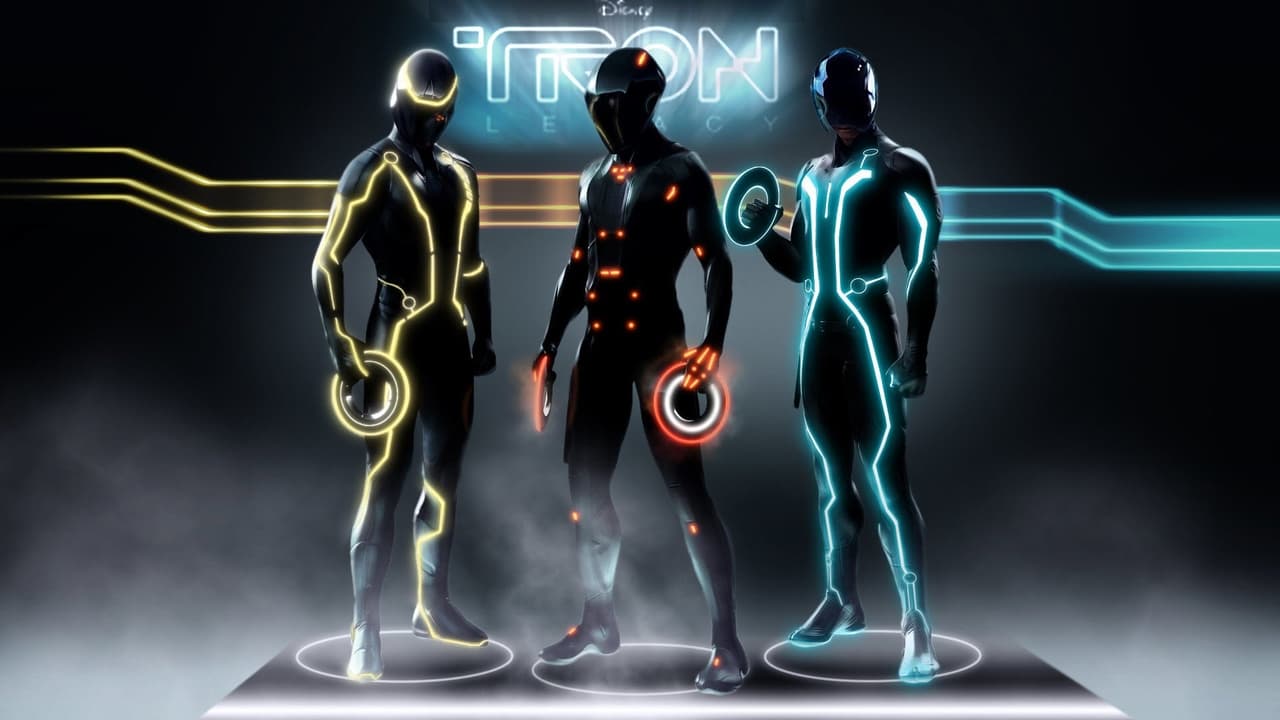 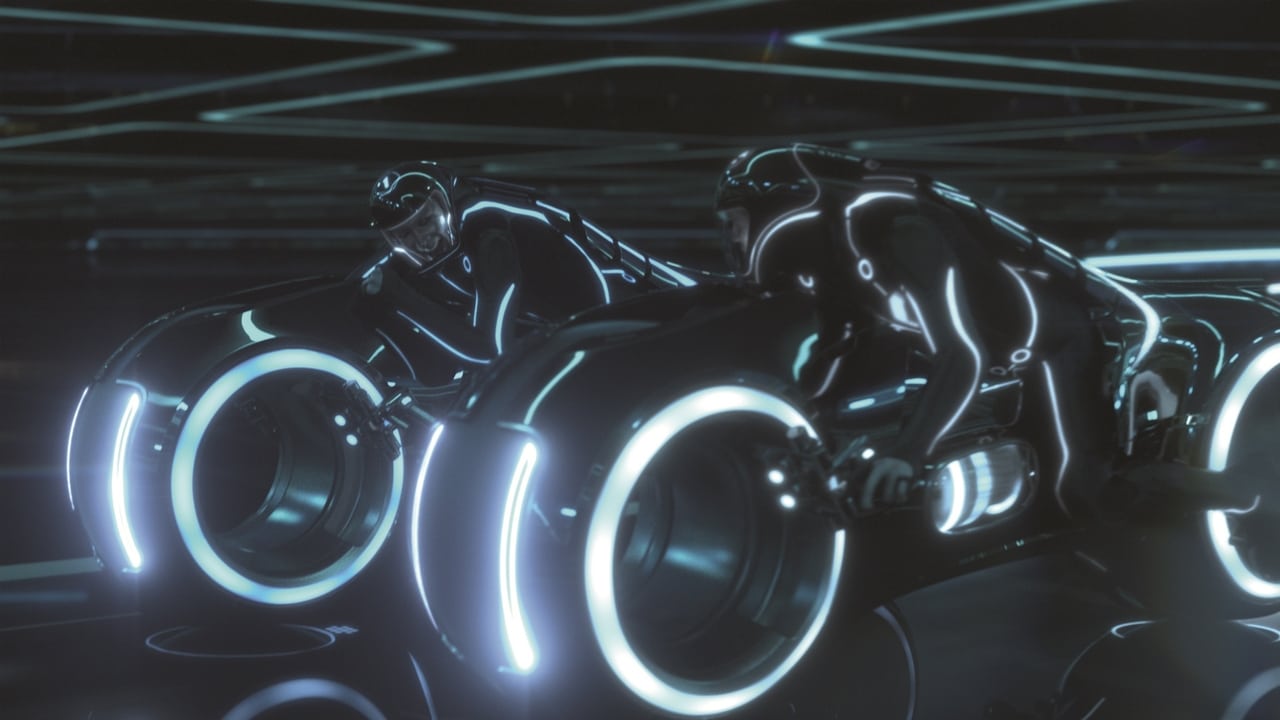 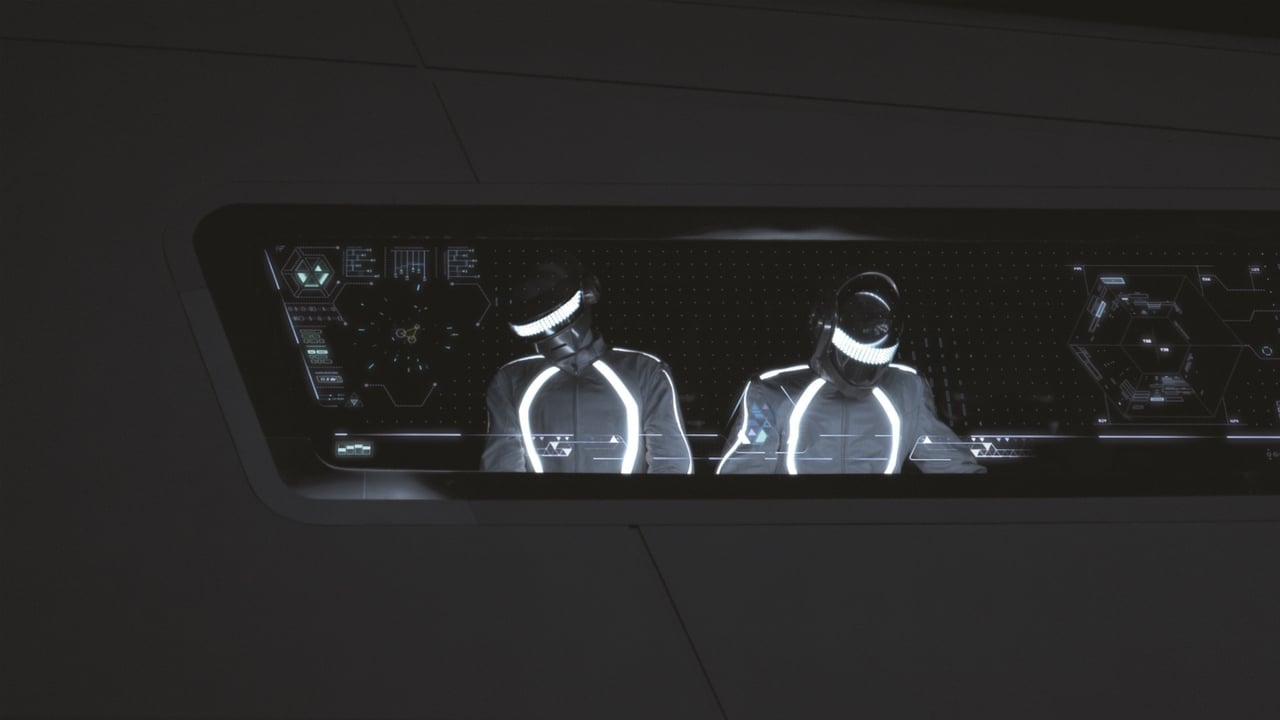 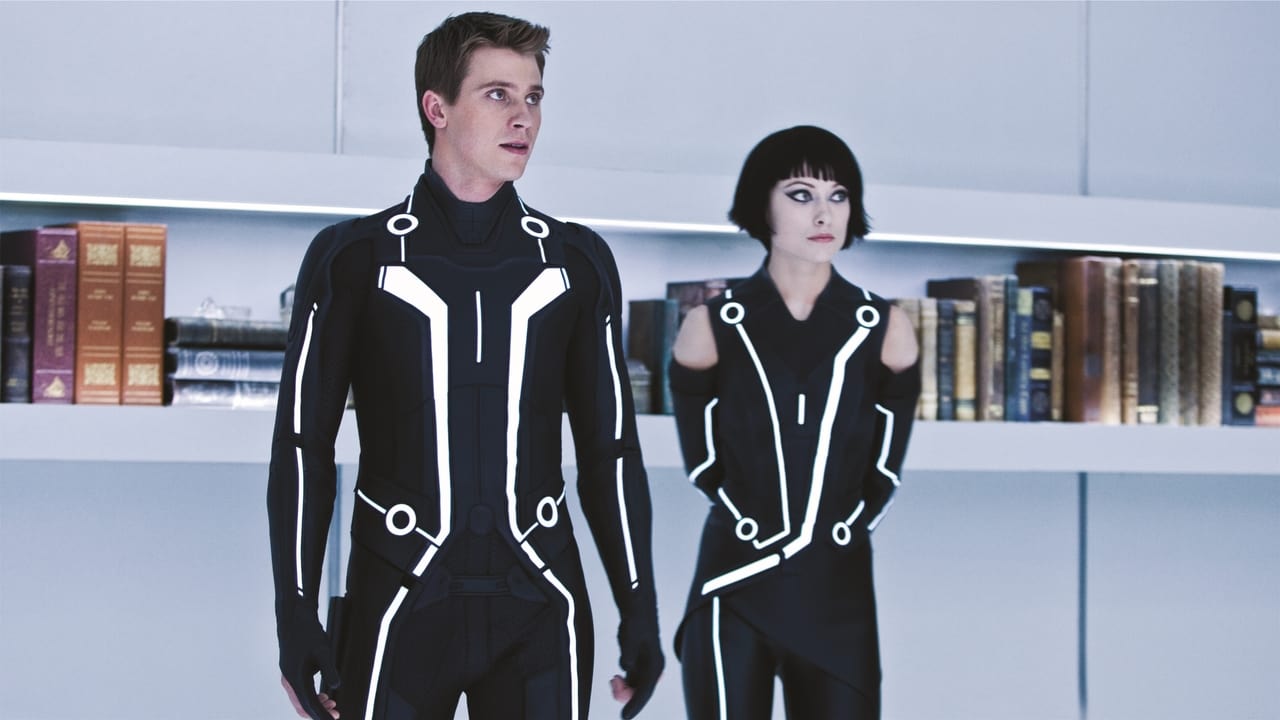 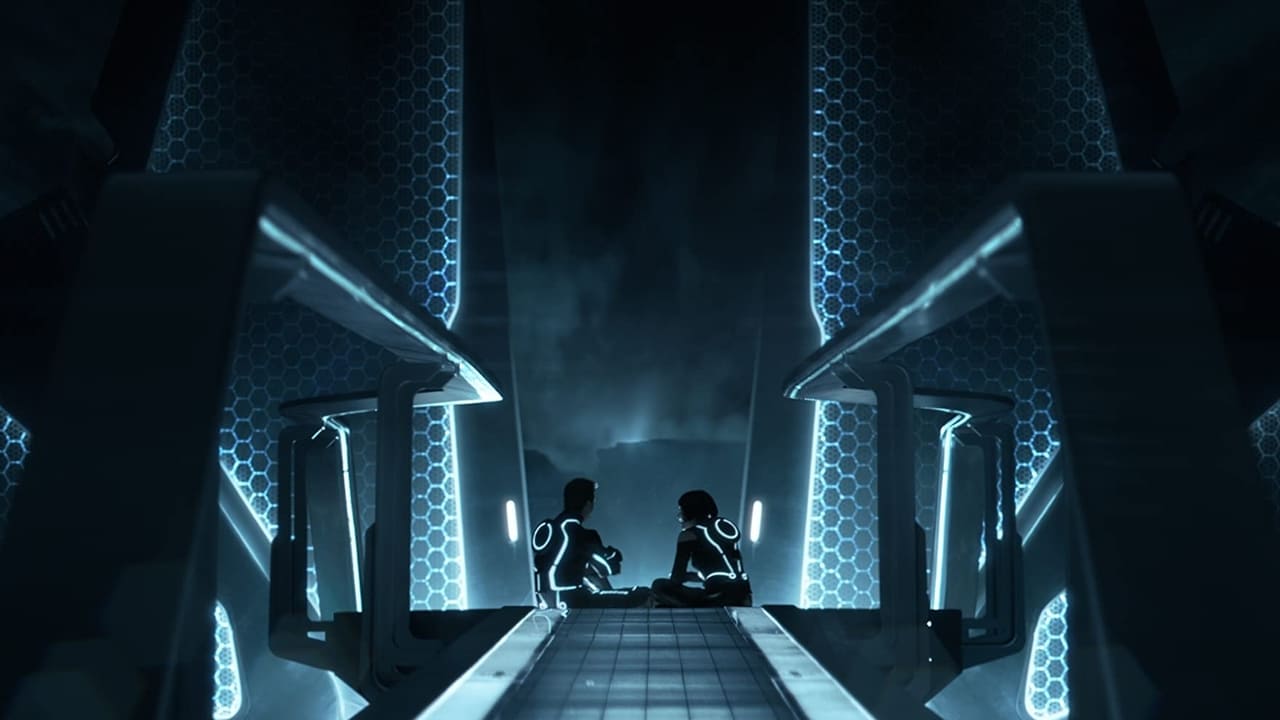 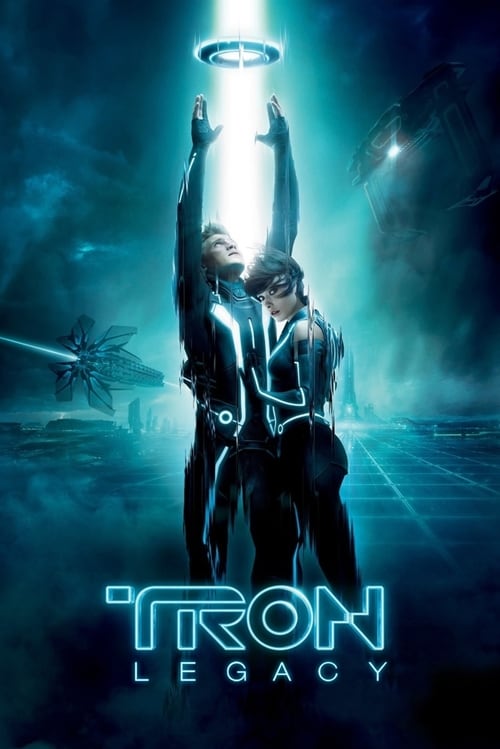 Share to Microsoft Teams
Share by Email
Follow Movie
Get Embed Code
View Comments18
Sam Flynn, the tech-savvy and daring son of Kevin Flynn, investigates his father's disappearance and is pulled into The Grid. With the help of a mysterious program named Quorra, Sam quests to stop evil dictator Clu from crossing into the real world.

Over the Moon6 reviews