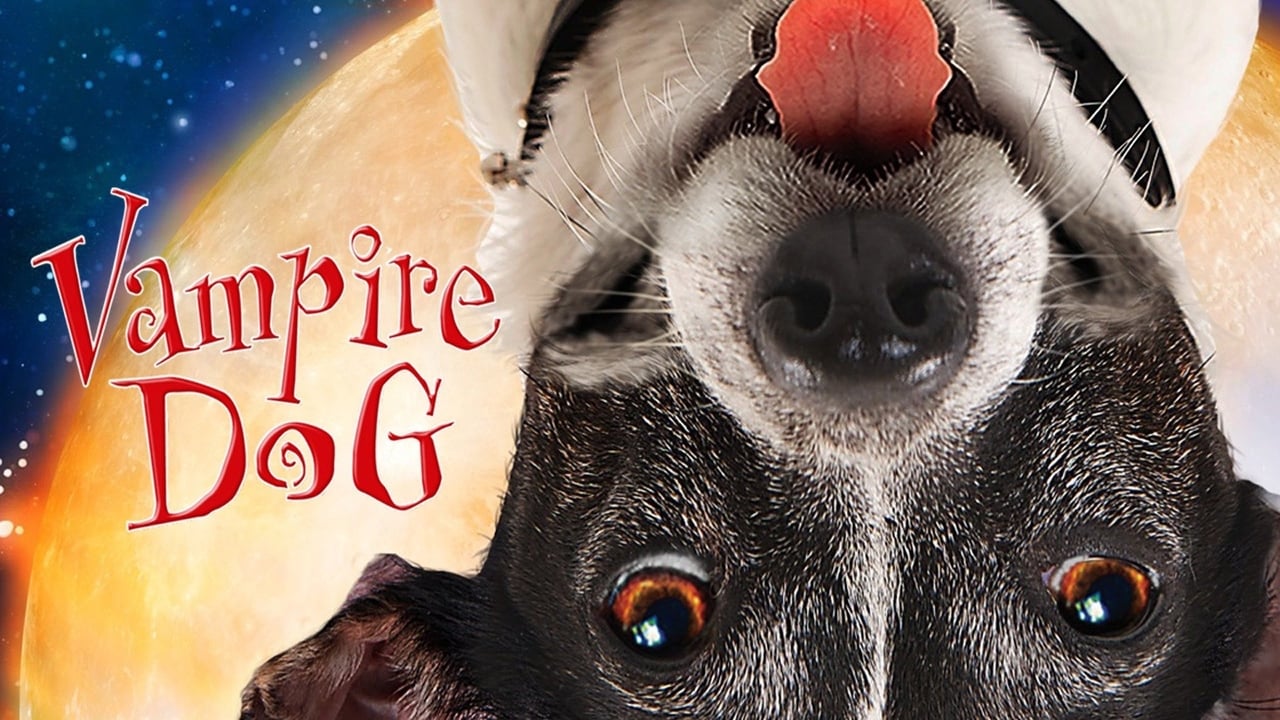 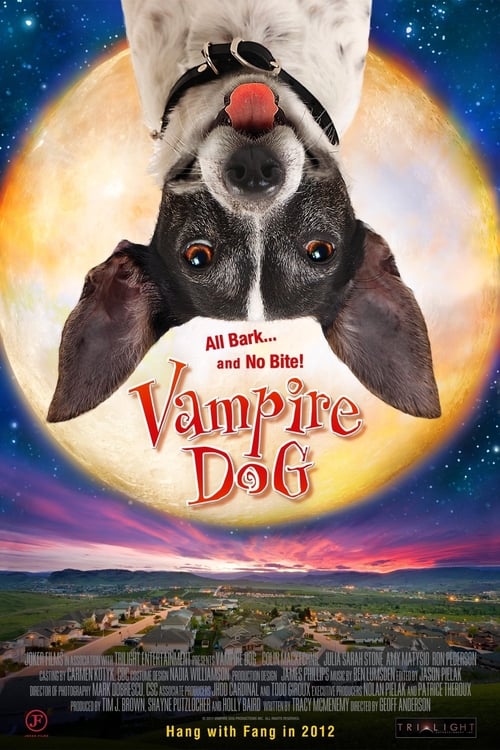 Share to Microsoft Teams
Share by Email
Follow Movie
View Comments1
VAMPIRE DOG is a feature length family film about finding courage and discovering that you belong. Ace, a 12-year-old boy is new in middle school. His grandfather from Transylvania passes away at the ripe age of 99, and sends him his dog, Fang, to look after. Ace soon discovers that Fang is a vampire dog. Professor Warhol, a mad scientist and her bumbling assistant Frank, try to capture Fang to steal his DNA, in order to look young. They are constantly in pursuit of Fang but Fang uses his superpowers to stay one step ahead of them. During their adventure Ace shows Fang how to behave like a normal dog and embrace his vampire powers. Fang helps Ace open up and come alive again through his music. Ace and Fang discover with the help of each other, when they face their fears, they can do anything.

Pirates of the Caribbean: The Curse of the Black Pearl1 reviews
3.

Back to the Outback1 reviews
4. 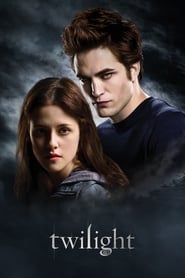