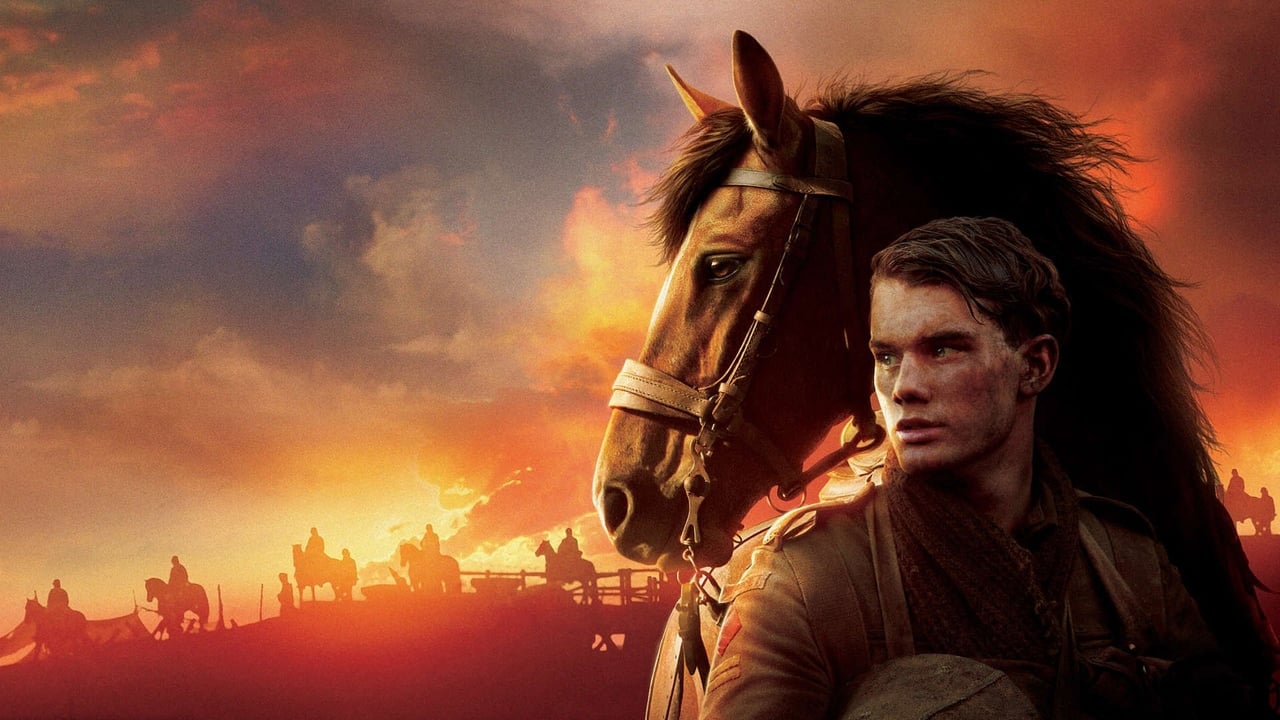 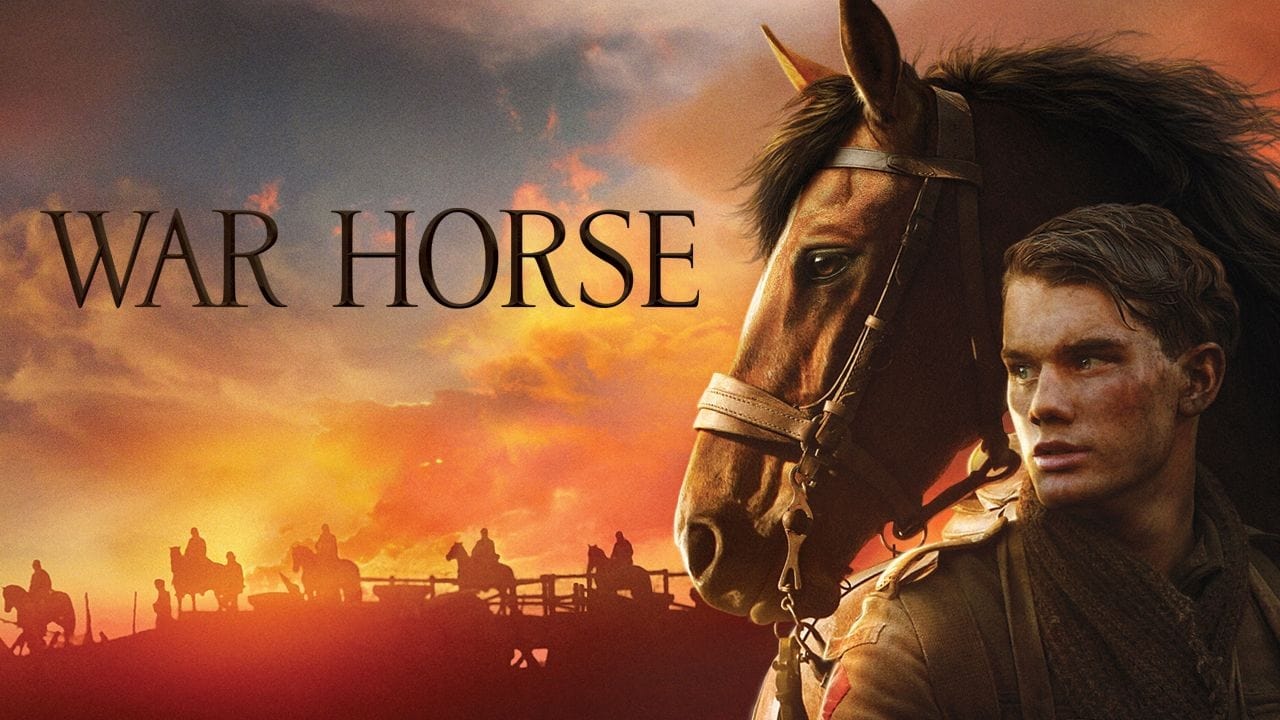 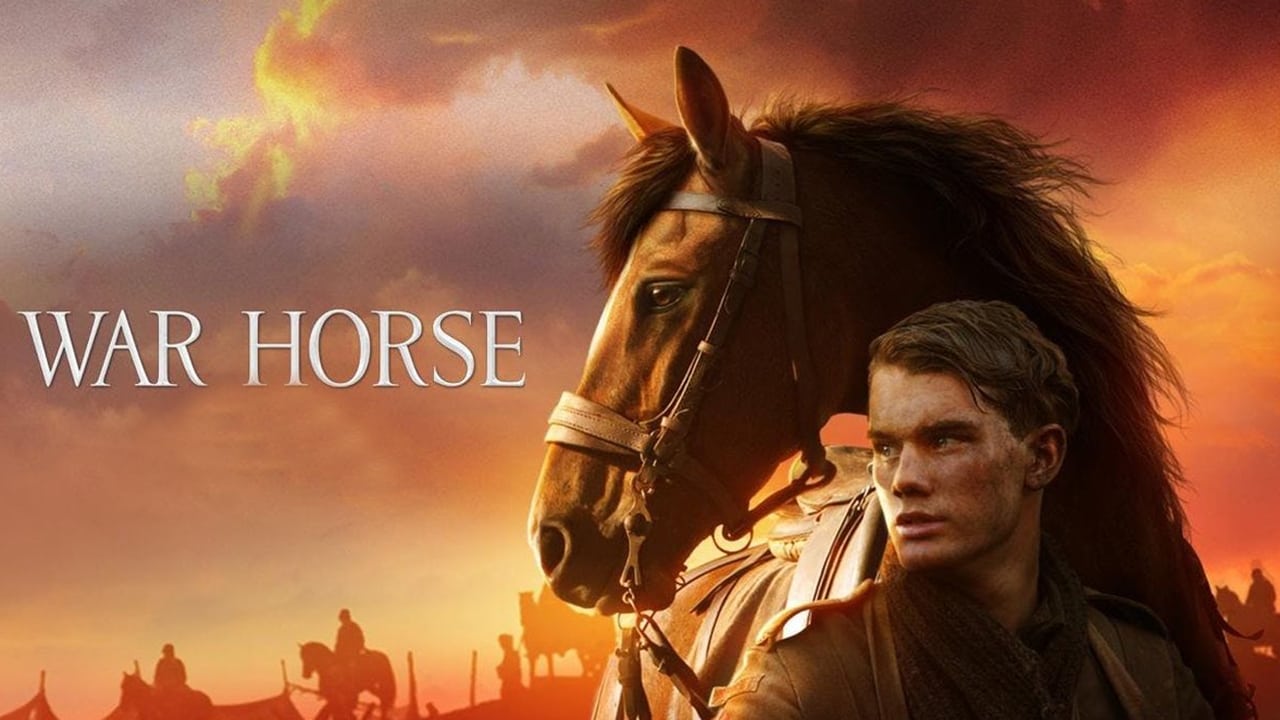 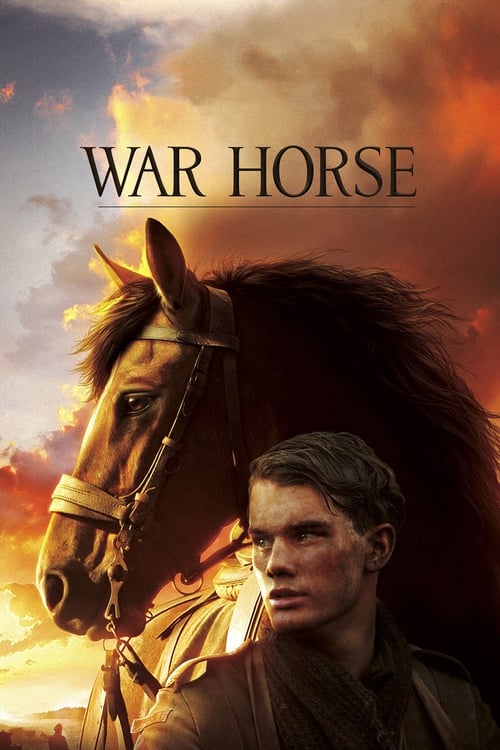 Share to Microsoft Teams
Share by Email
Follow Movie
Get Embed Code
View Comments14
Follows a young man named Albert and his horse, Joey, and how their bond is broken when Joey is sold to the cavalry and sent to the trenches of World War One. Despite being too young to enlist, Albert heads to France to save his friend.