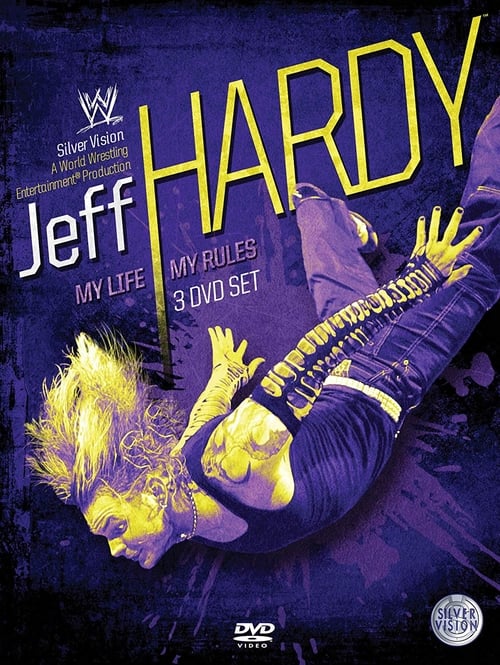 Share to Microsoft Teams
Share by Email
Follow Movie
View Comments1
He's co-headlined a bestselling DVD with his brother Matt, but now the hugely popular Jeff Hardy breaks out with his first-ever solo DVD set, filled with new interviews, unique insights, and great matches. With his arm sleeves, facial war paint, and acrobatic, high-risk moves, Jeff Hardy has become one of the most popular stars in recent WWE history. This DVD set will trace his ascension as a singles superstar with a backstage look the enigmatic one, including comments from friends and rivals, such as John Cena, Triple H, Matt Hardy, and more. Also included are never-before-seen interviews with Jeff himself, as he opens up with some revealing facts about his life in and out of the ring, including his controversial suspension around WrestleMania XXIV, his rise to three World Championship reigns, his rivalries with Triple H, Edge, CM Punk, as well as in deeply personal battles with his brother Matt.