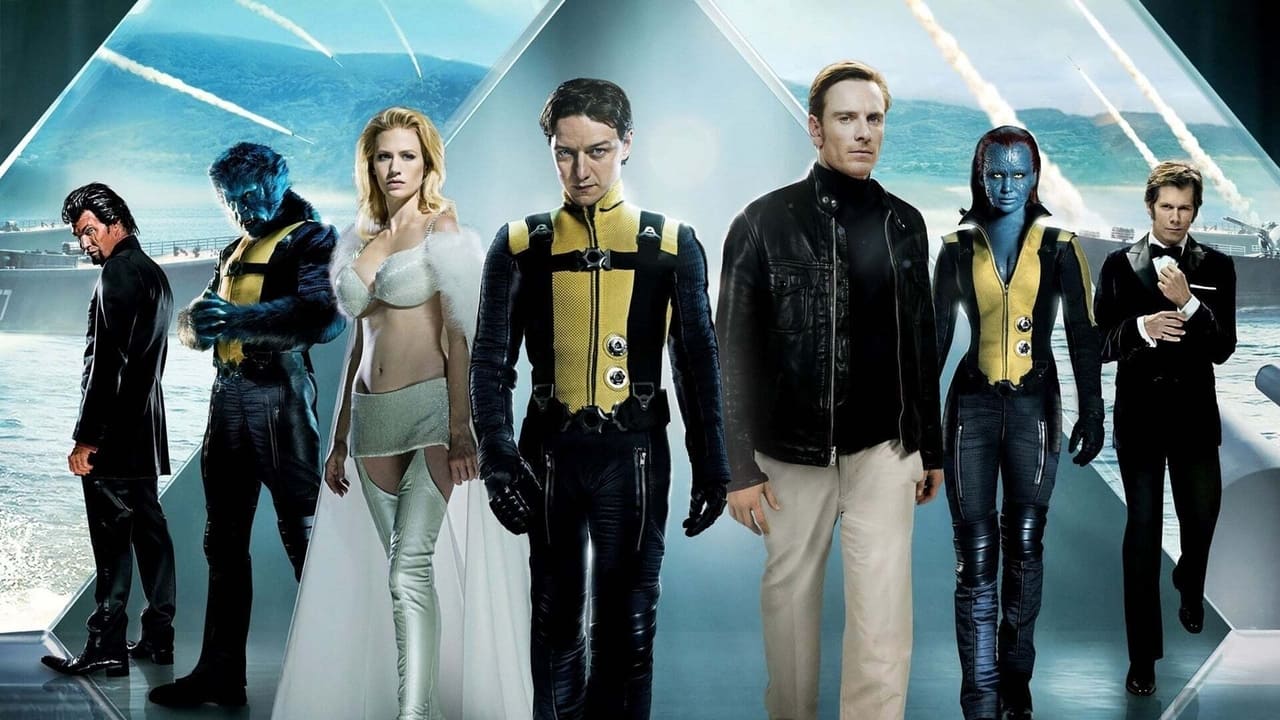 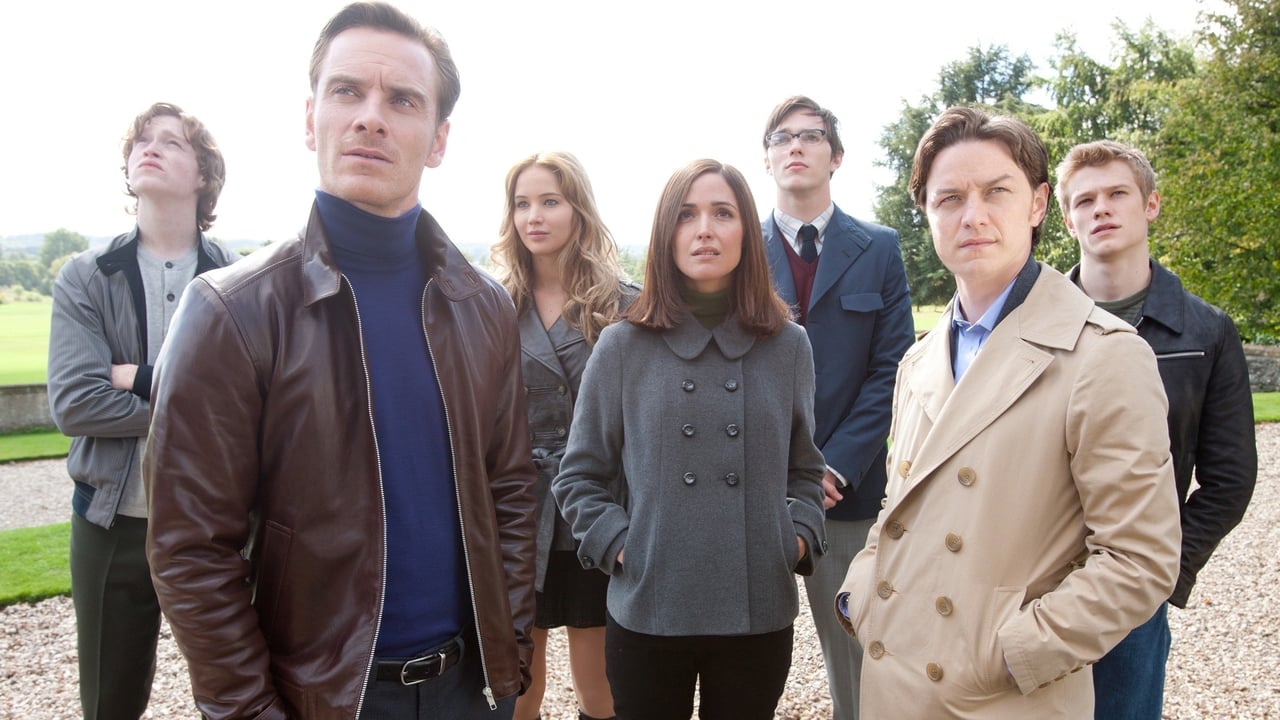 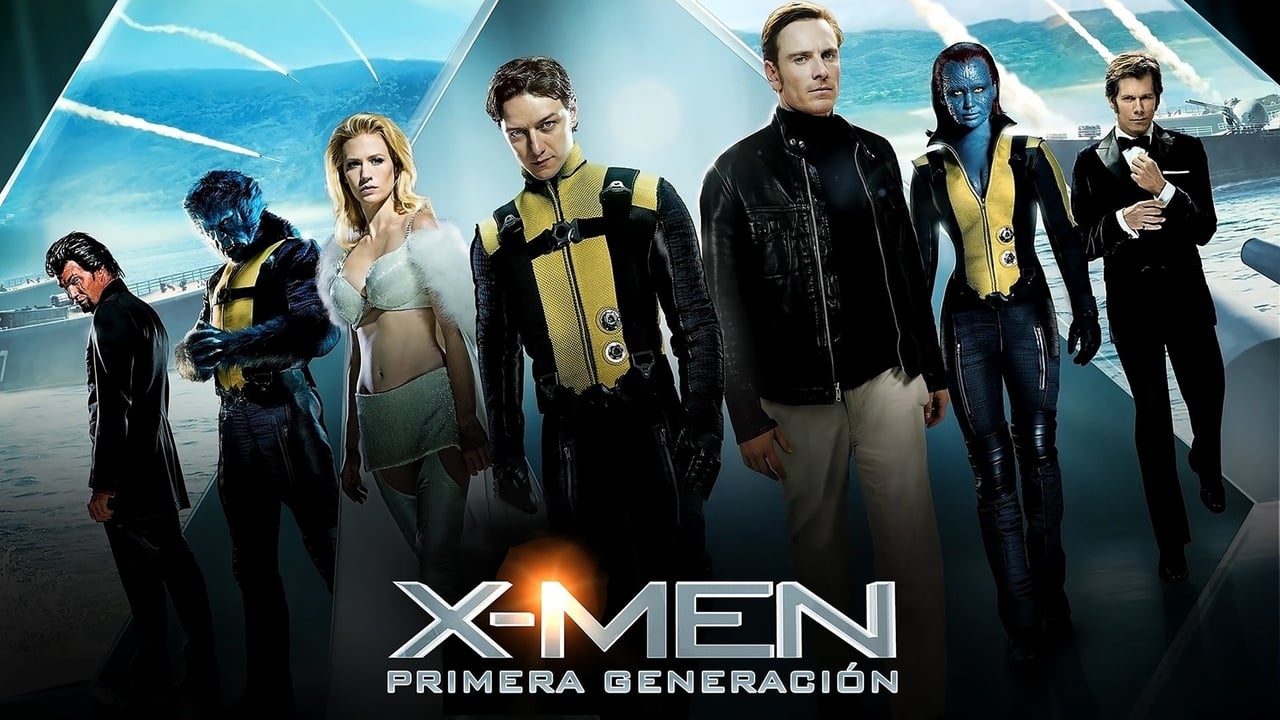 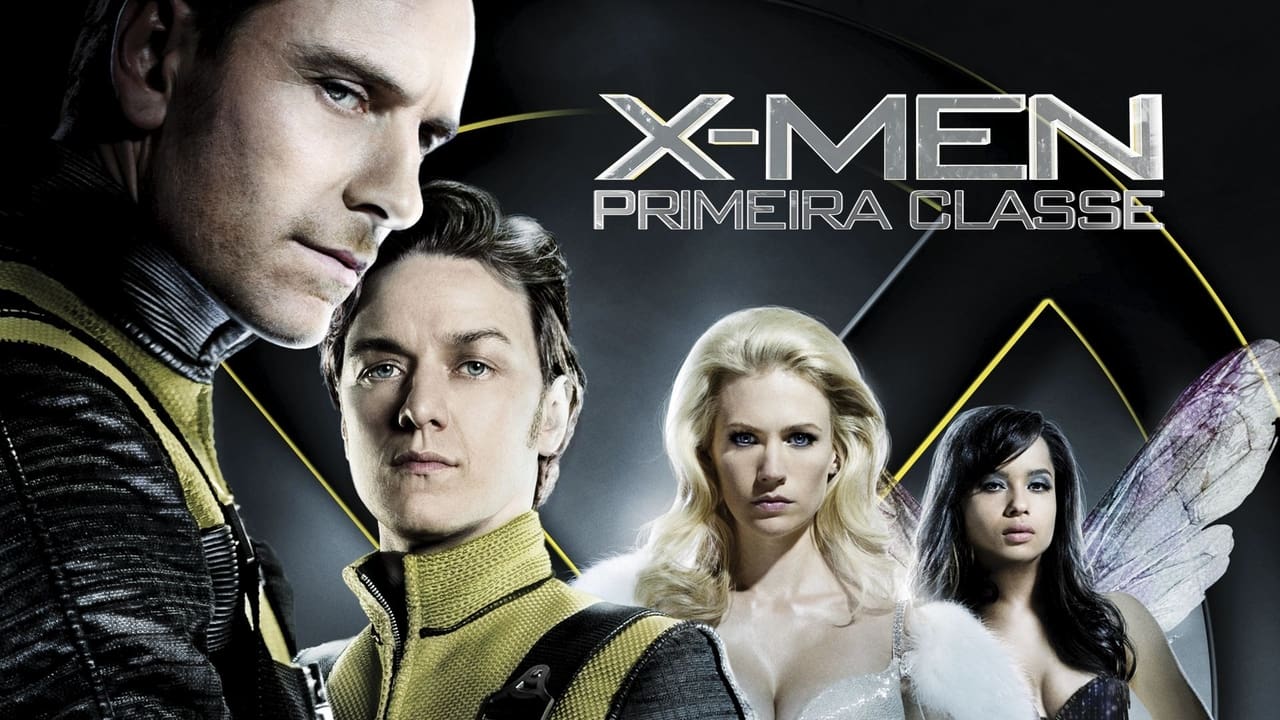 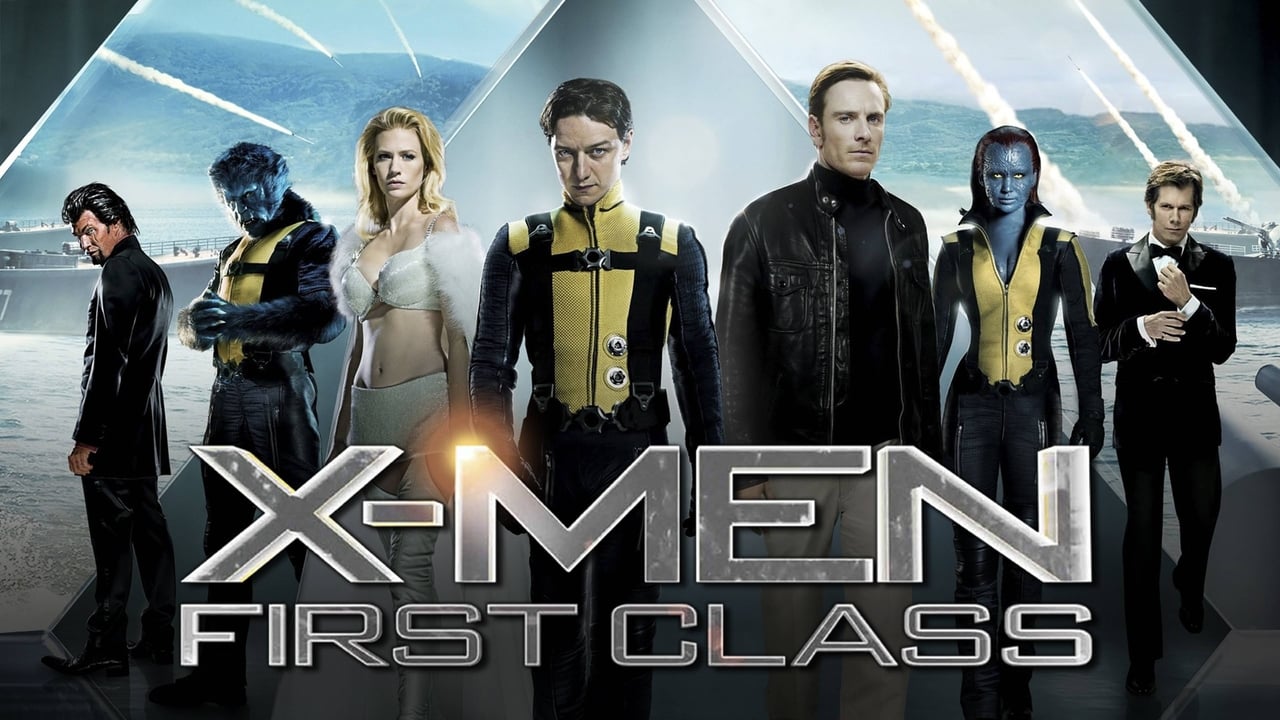 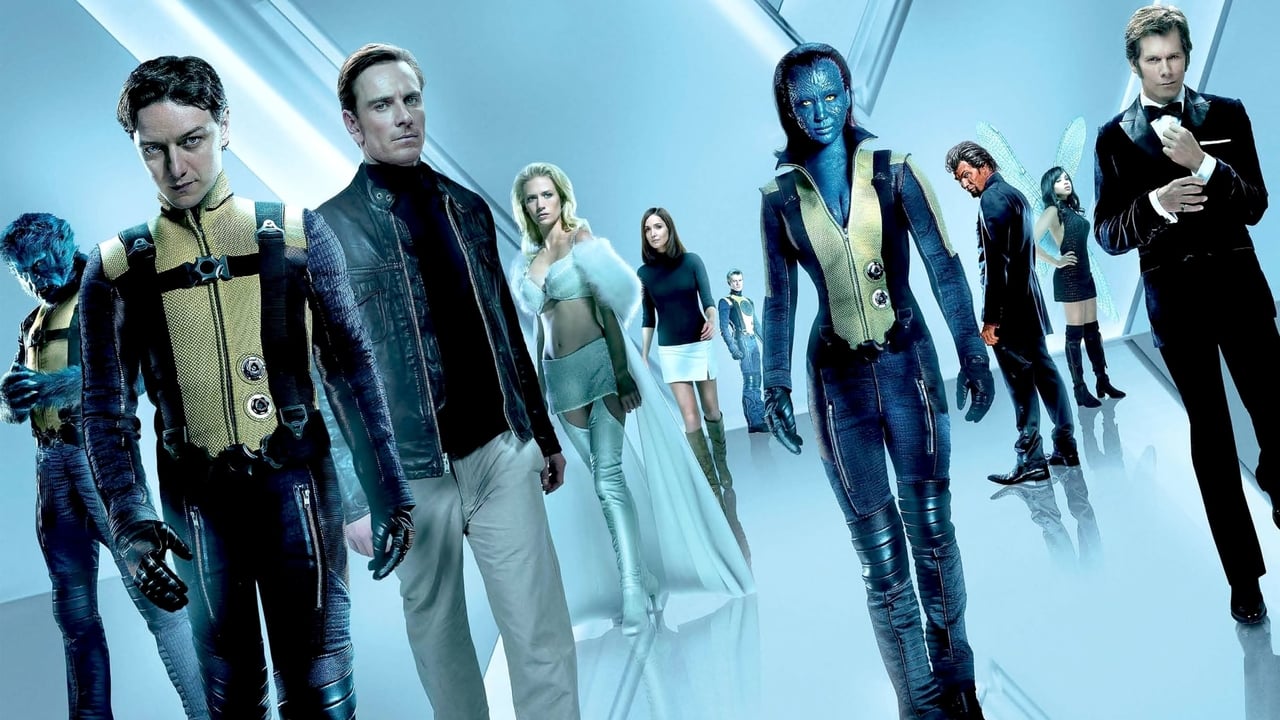 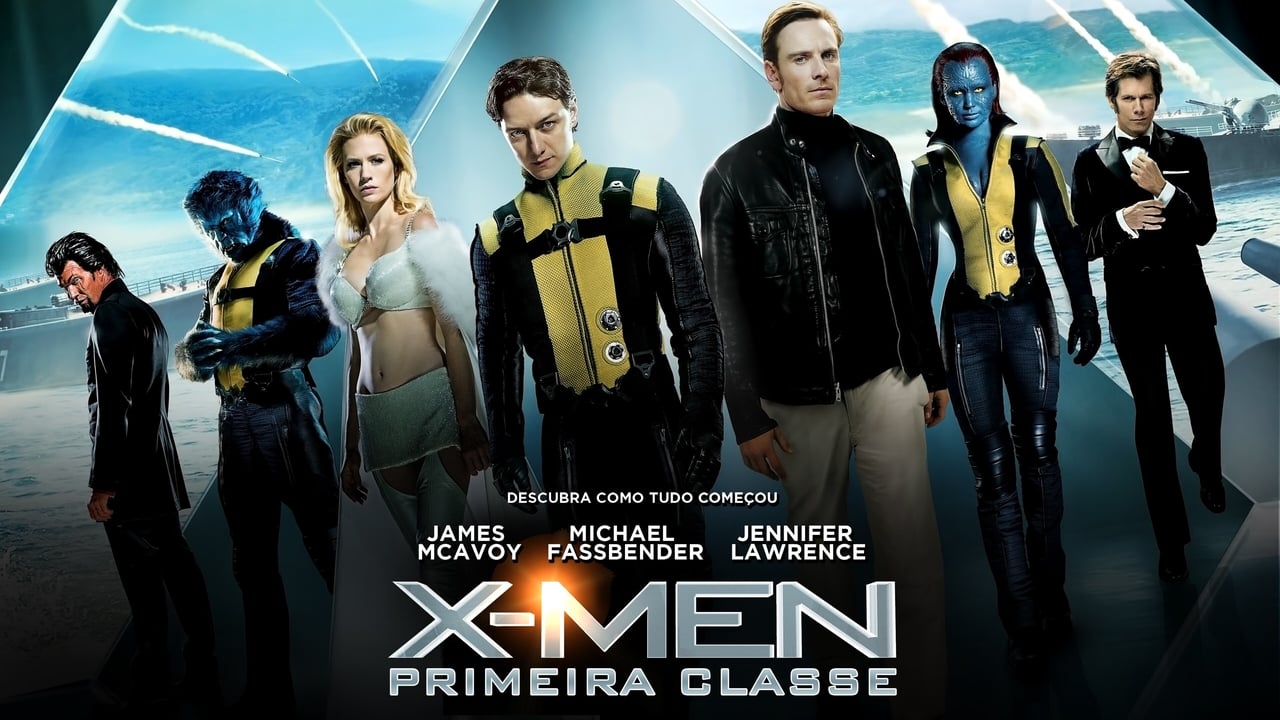 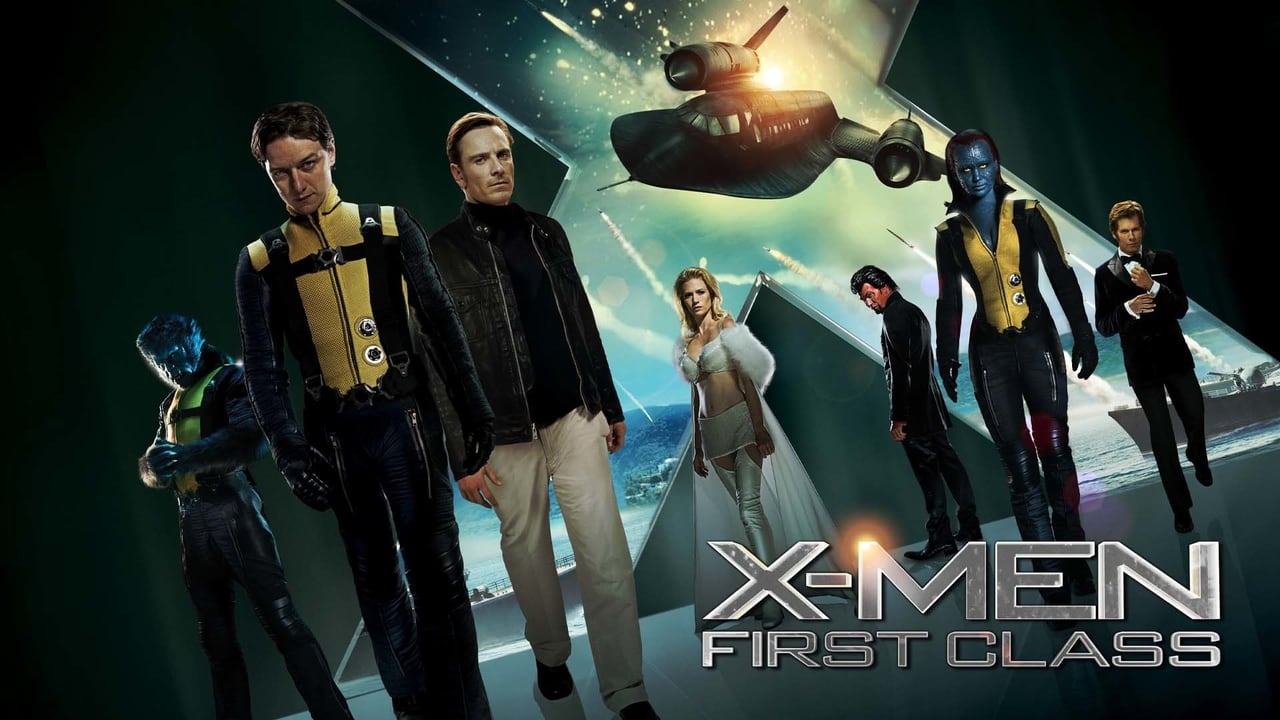 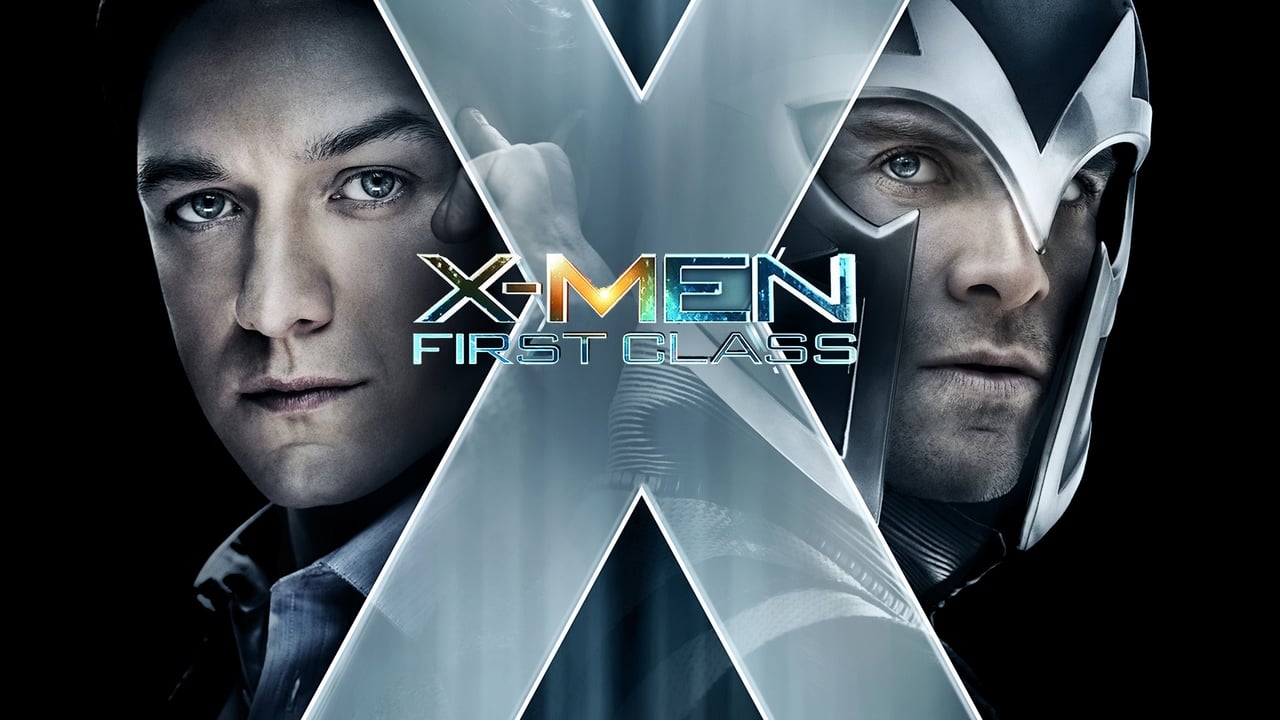 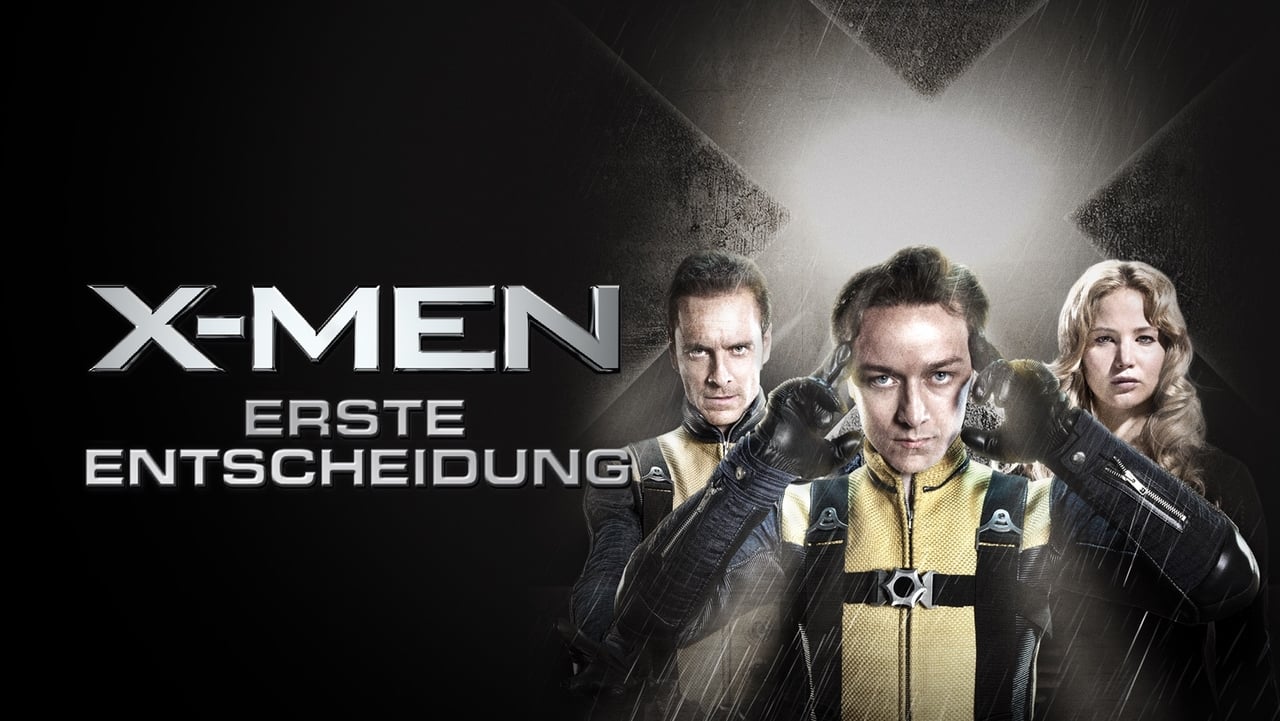 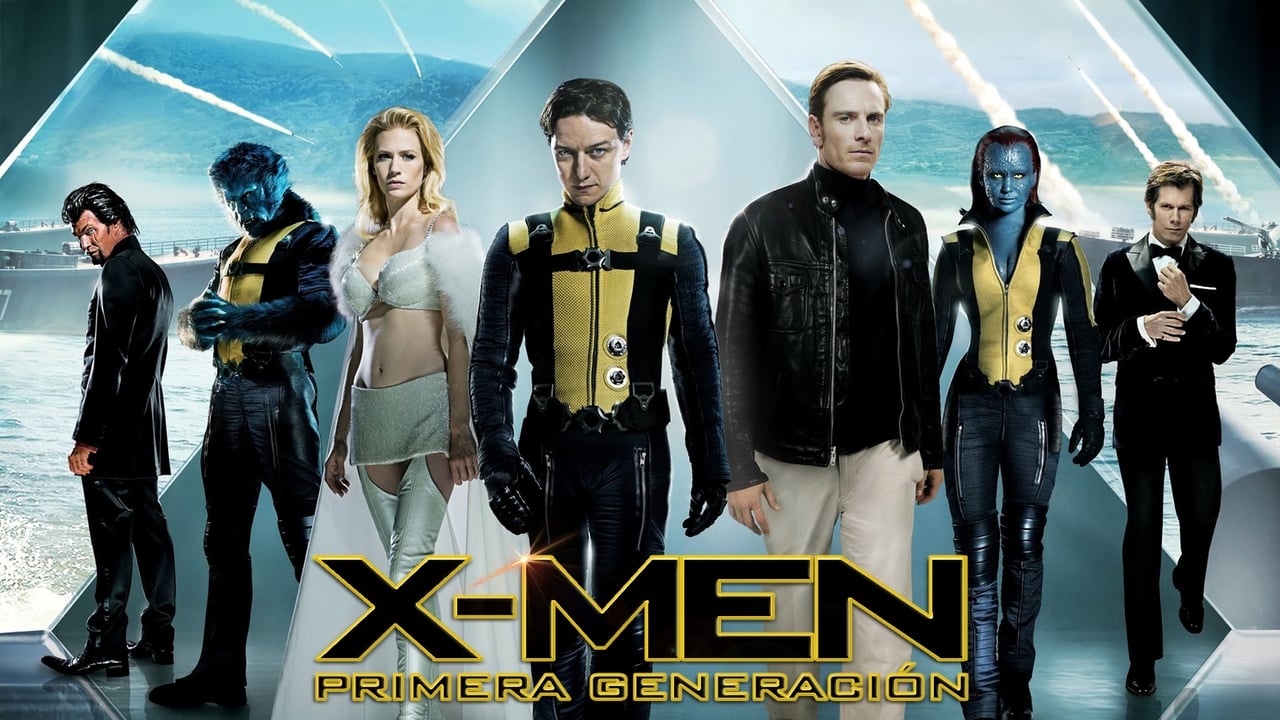 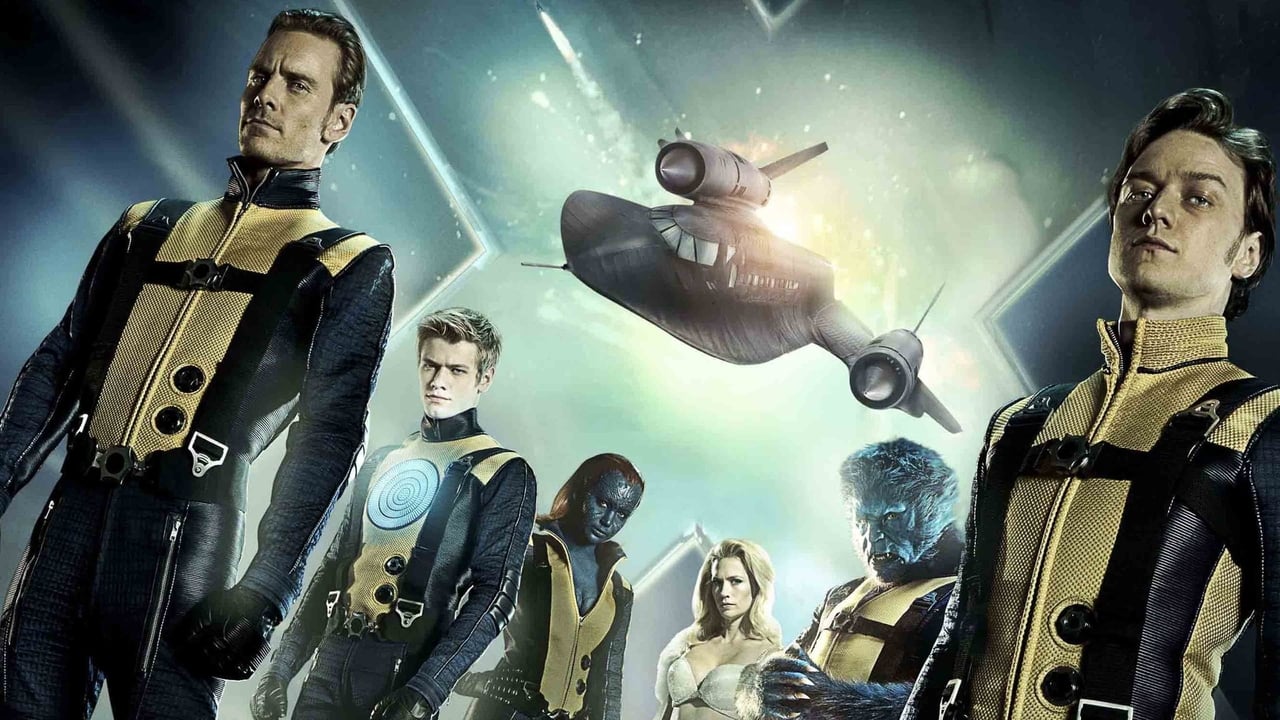 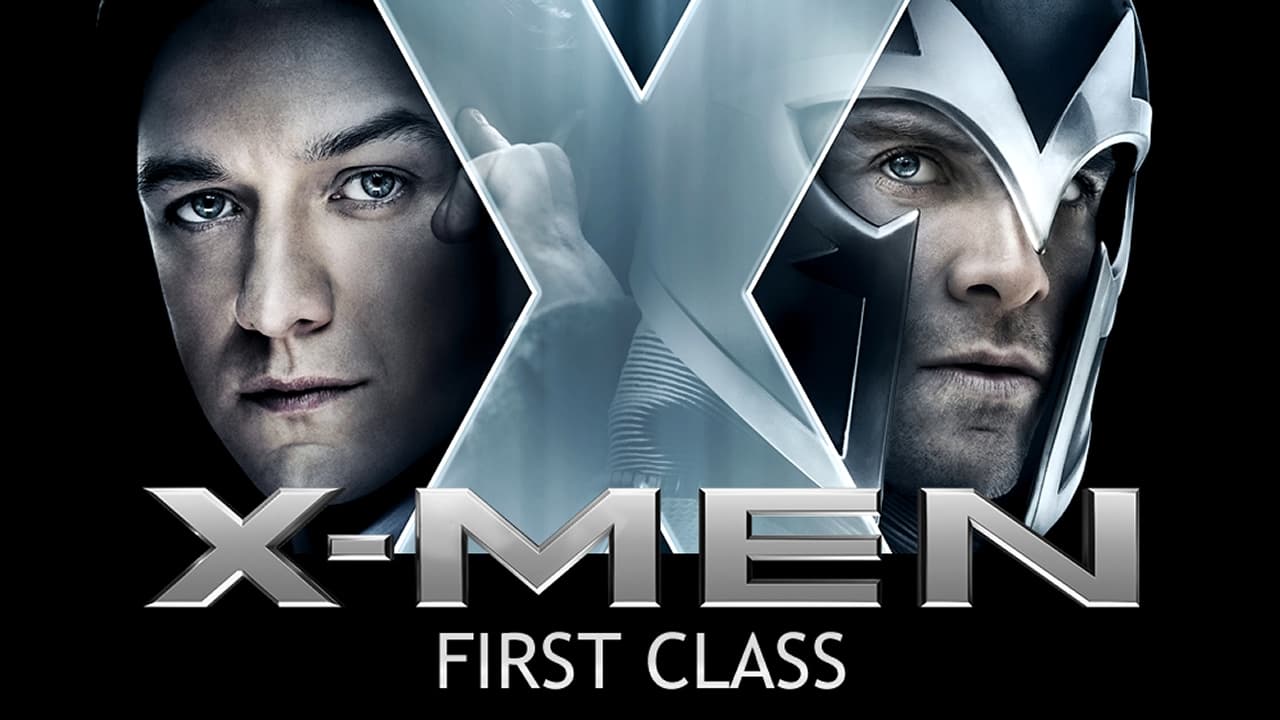 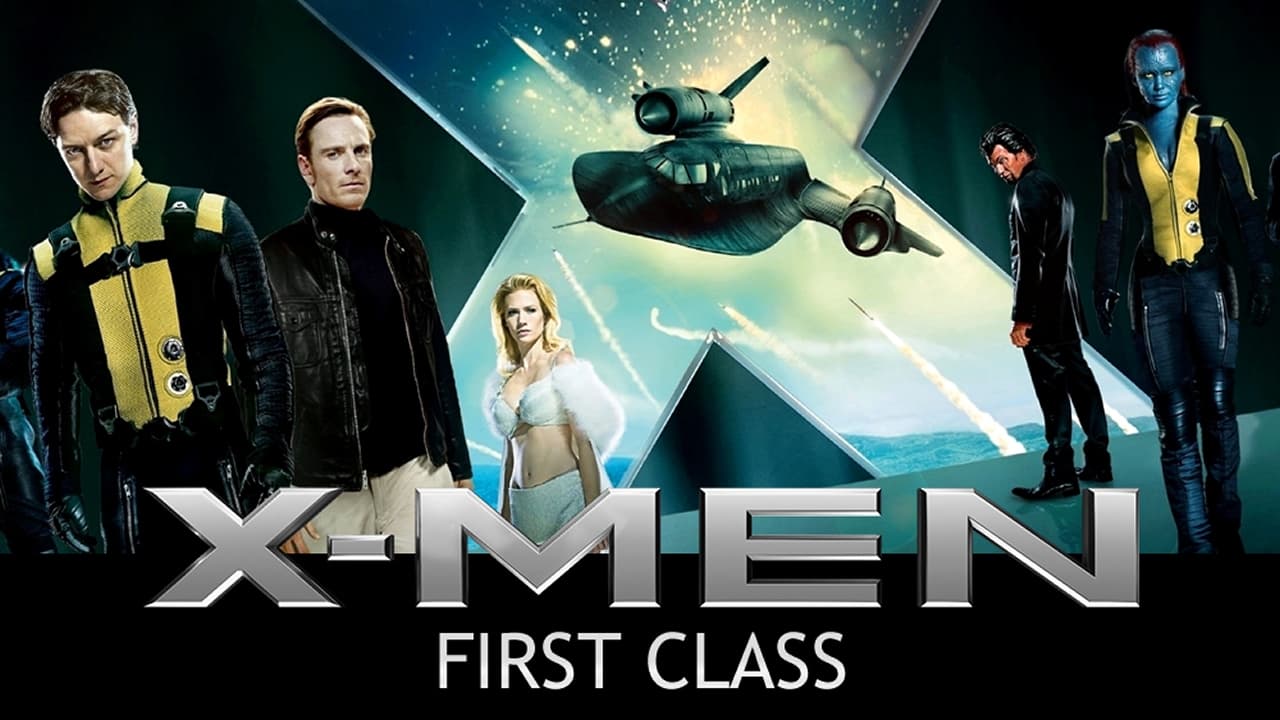 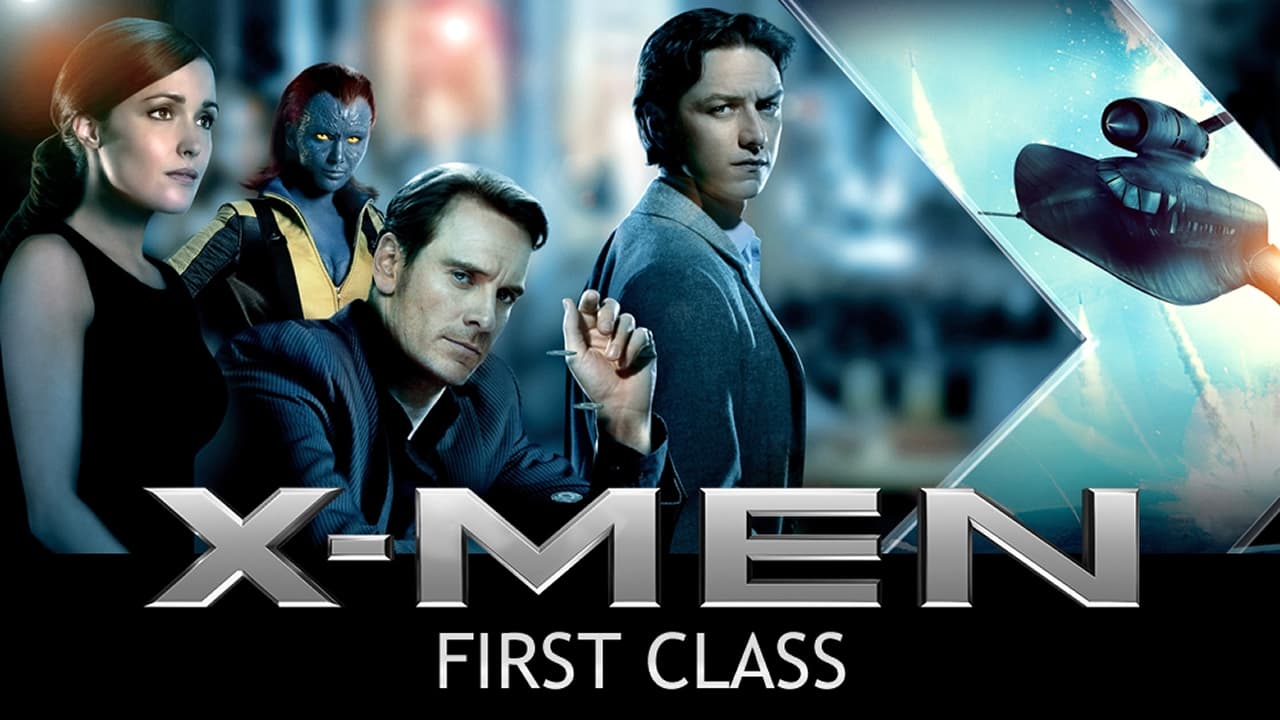 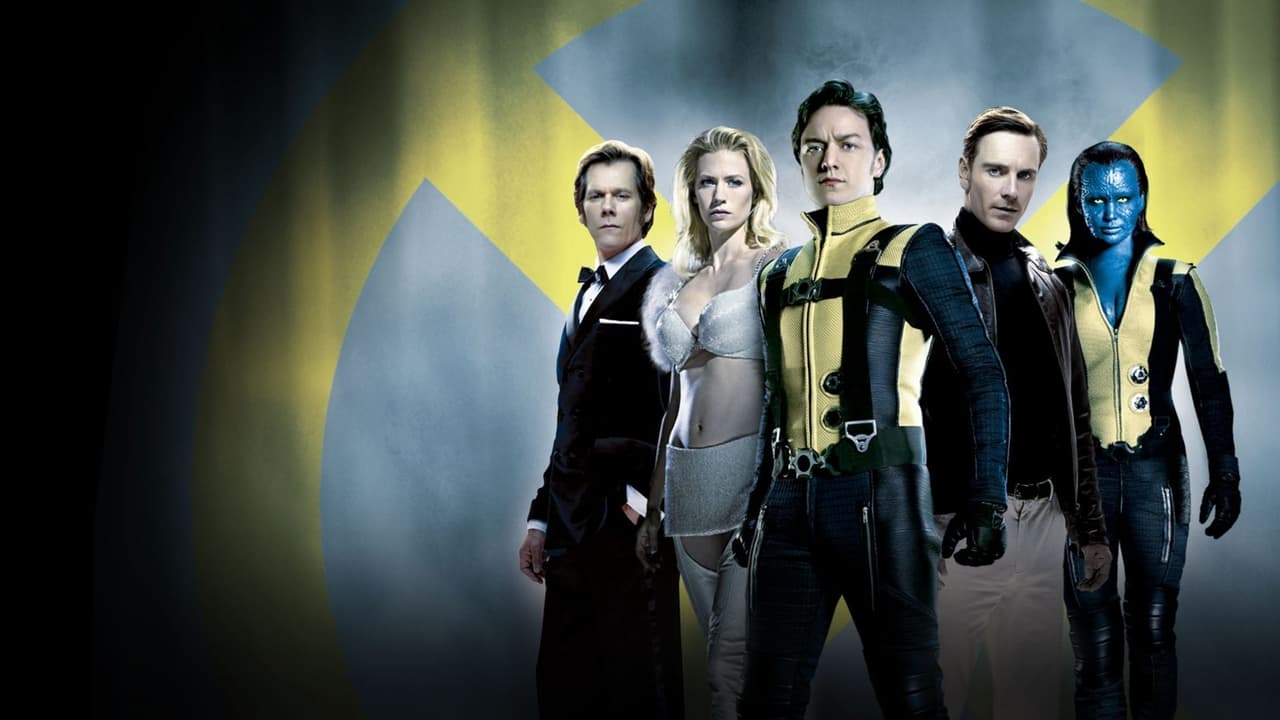 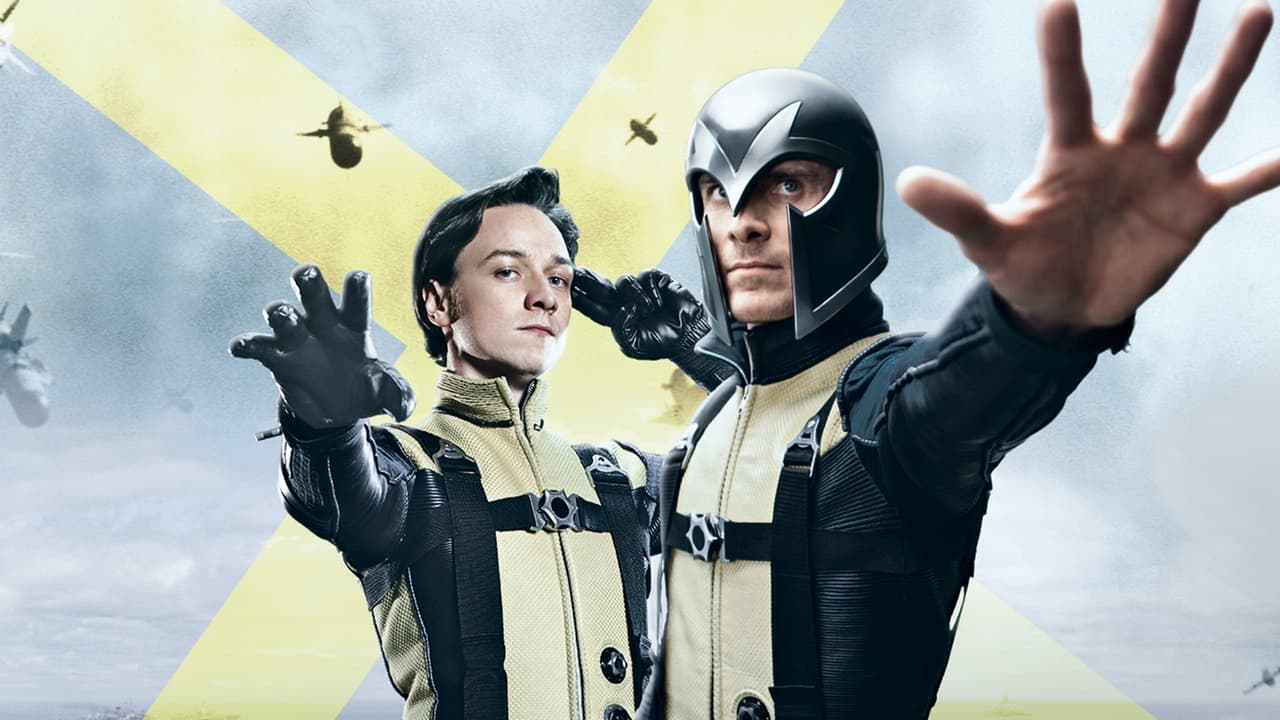 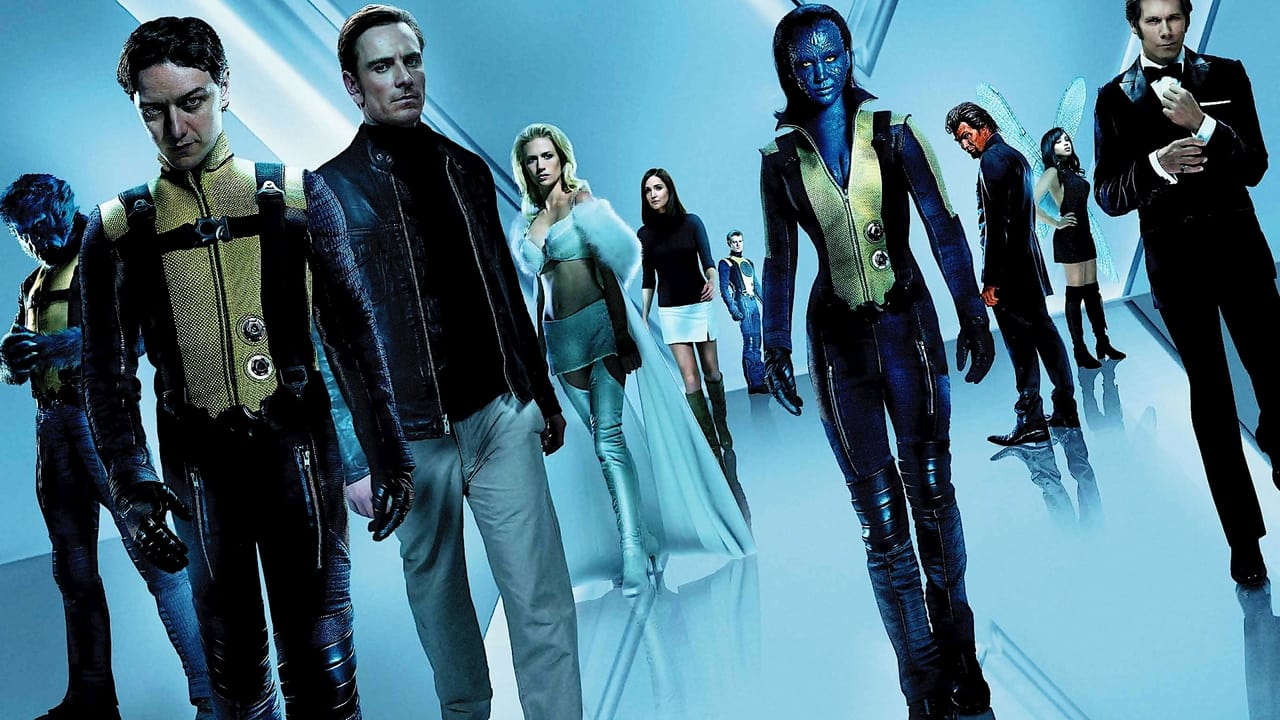 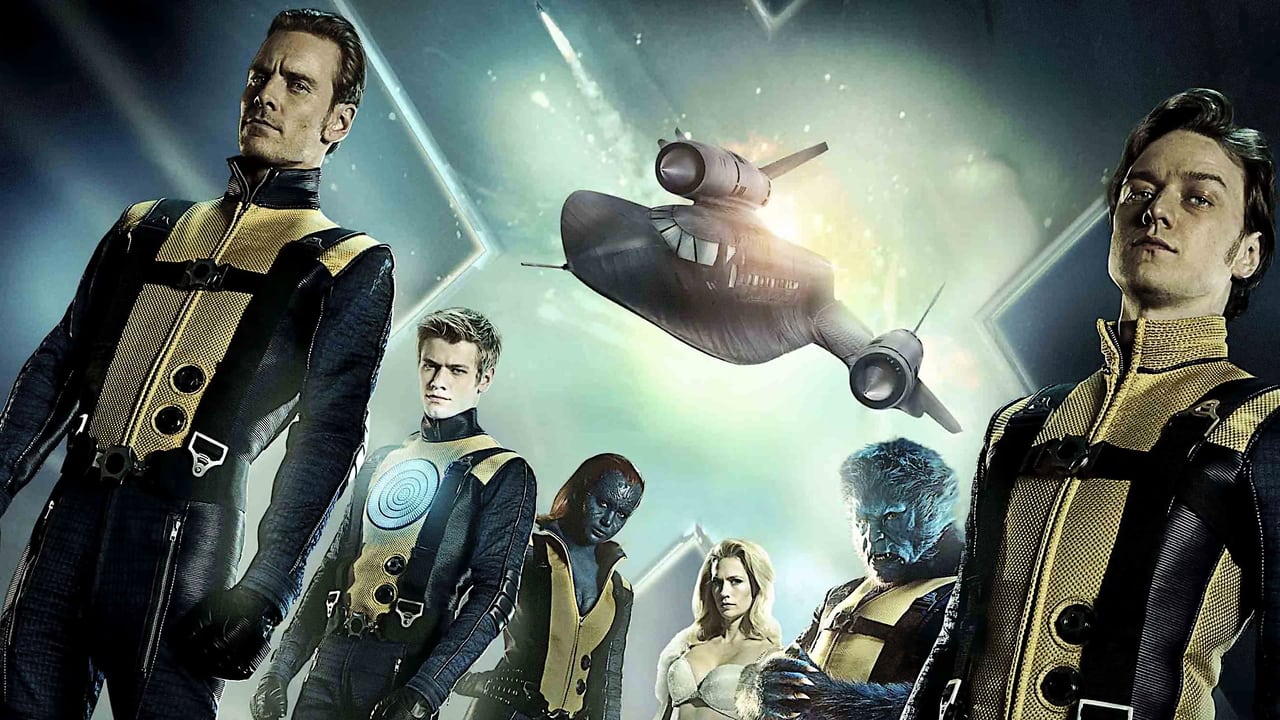 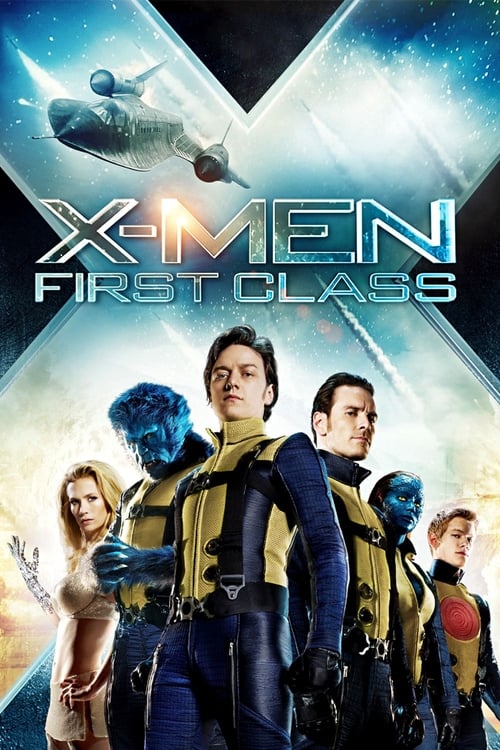 Share to Microsoft Teams
Share by Email
Follow Movie
View Comments8
Before Charles Xavier and Erik Lensherr took the names Professor X and Magneto, they were two young men discovering their powers for the first time. Before they were arch-enemies, they were closest of friends, working together with other mutants (some familiar, some new), to stop the greatest threat the world has ever known.