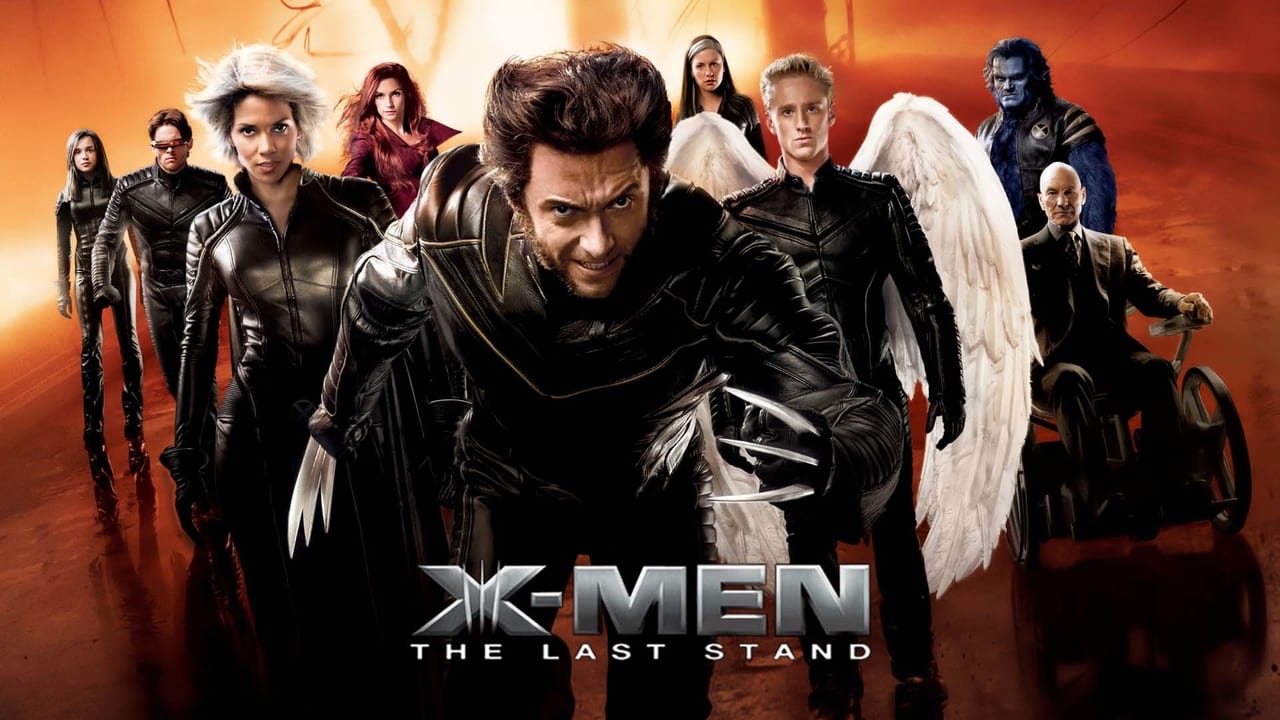 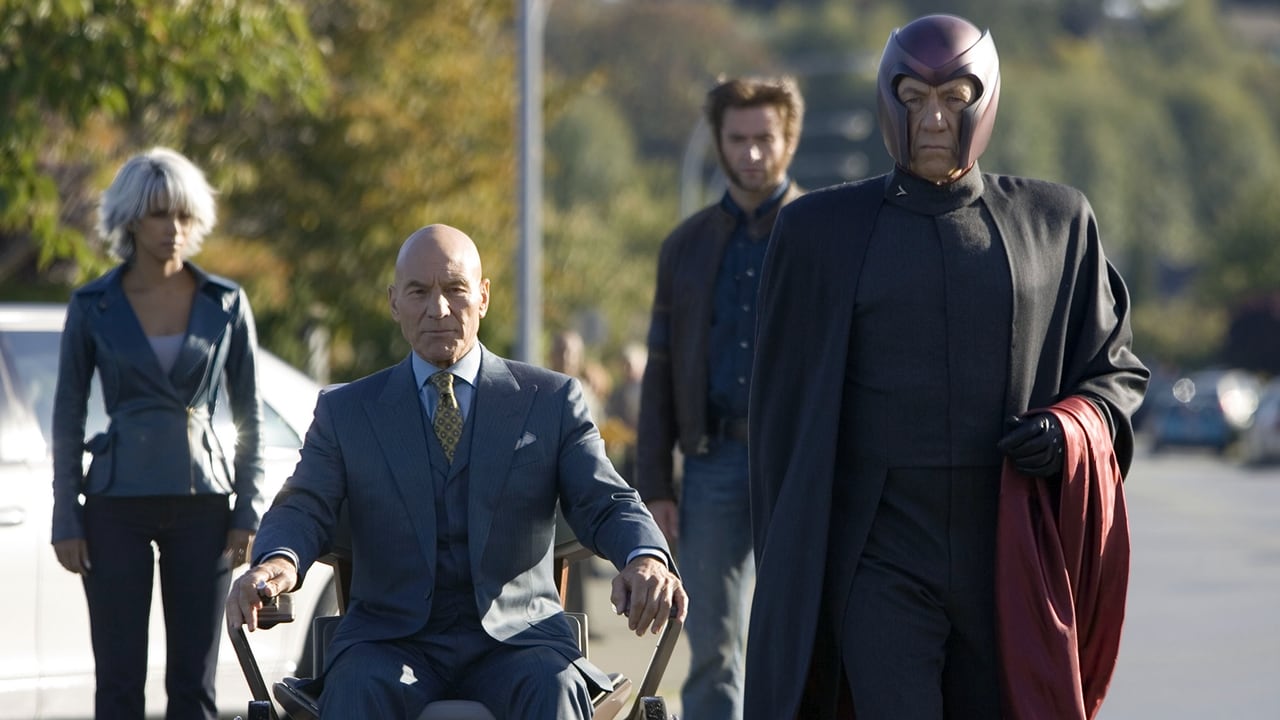 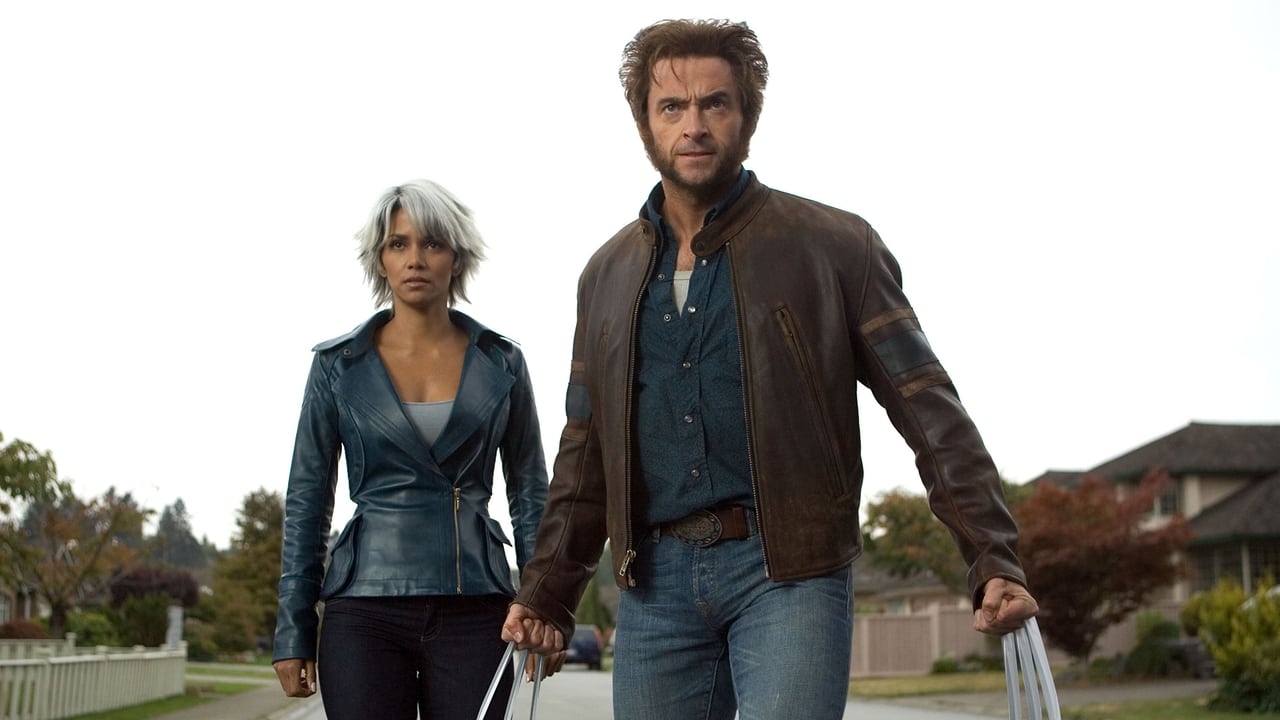 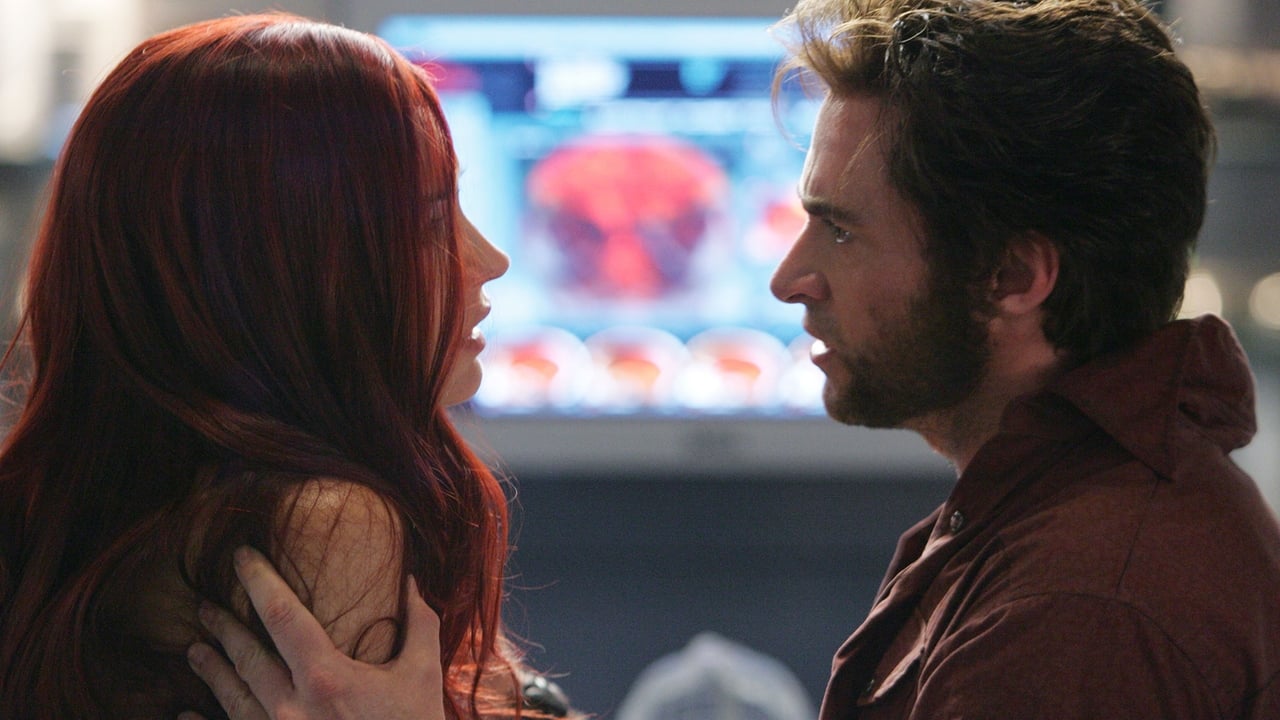 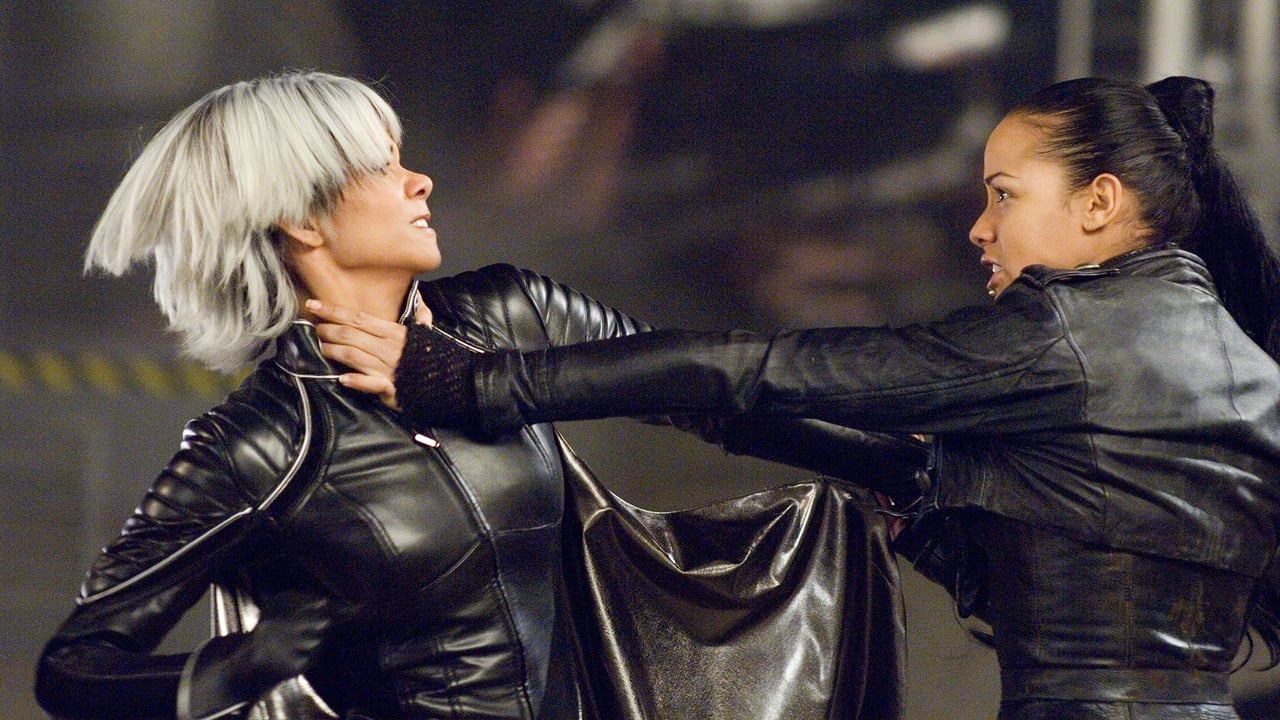 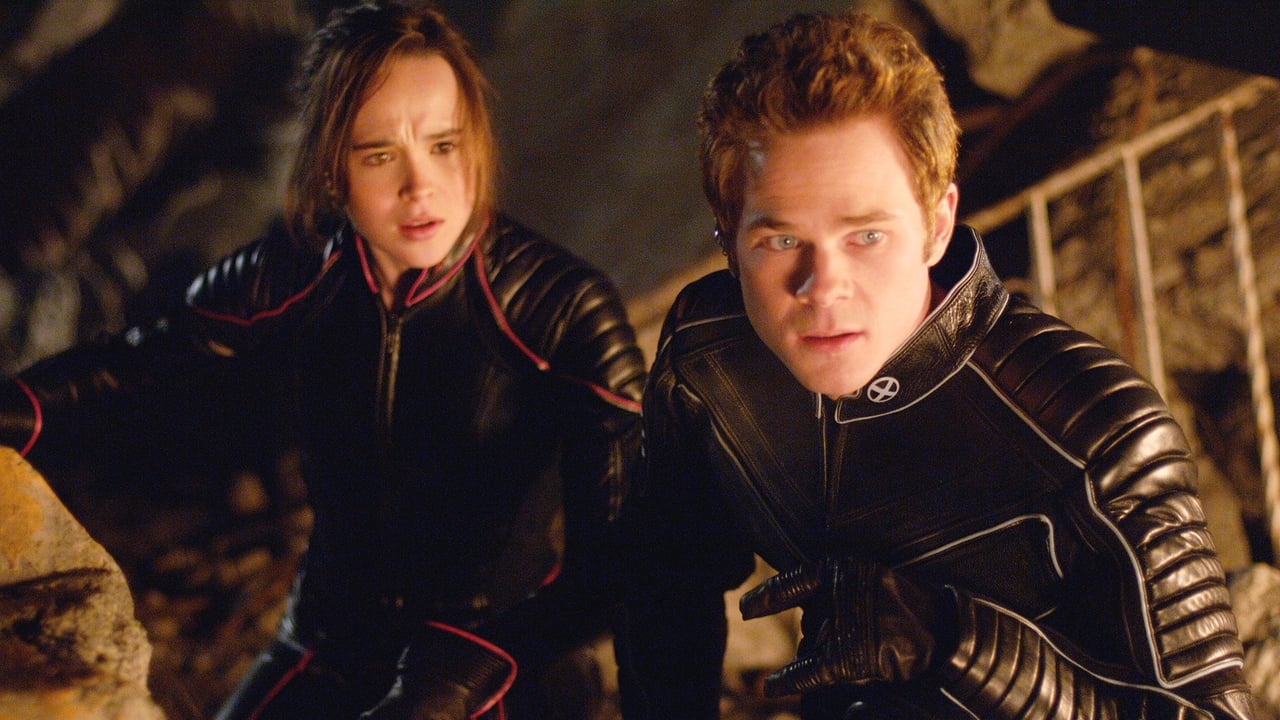 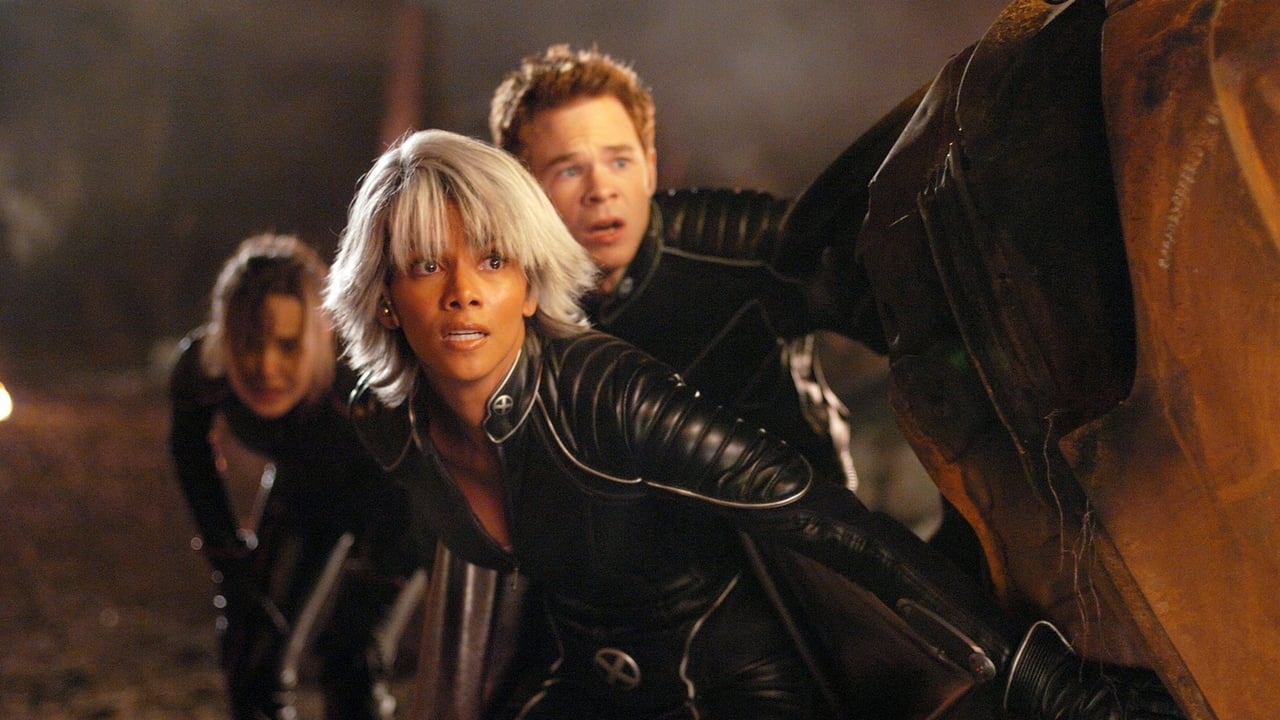 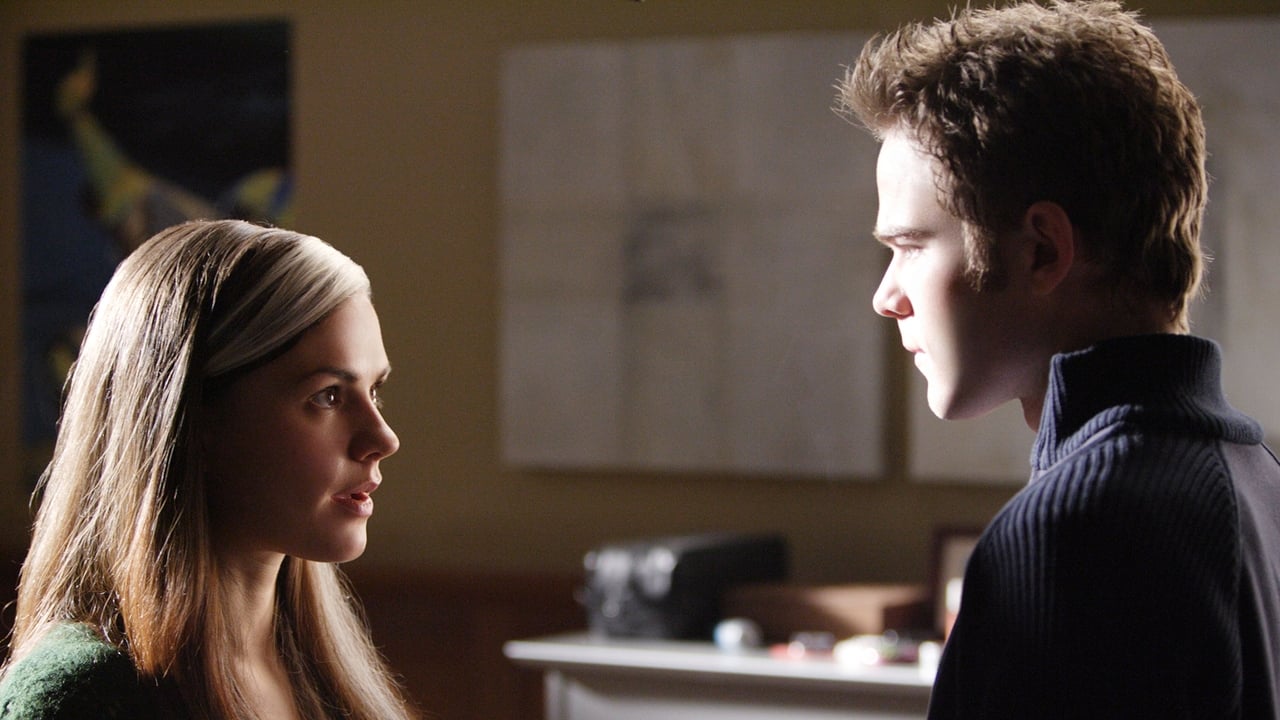 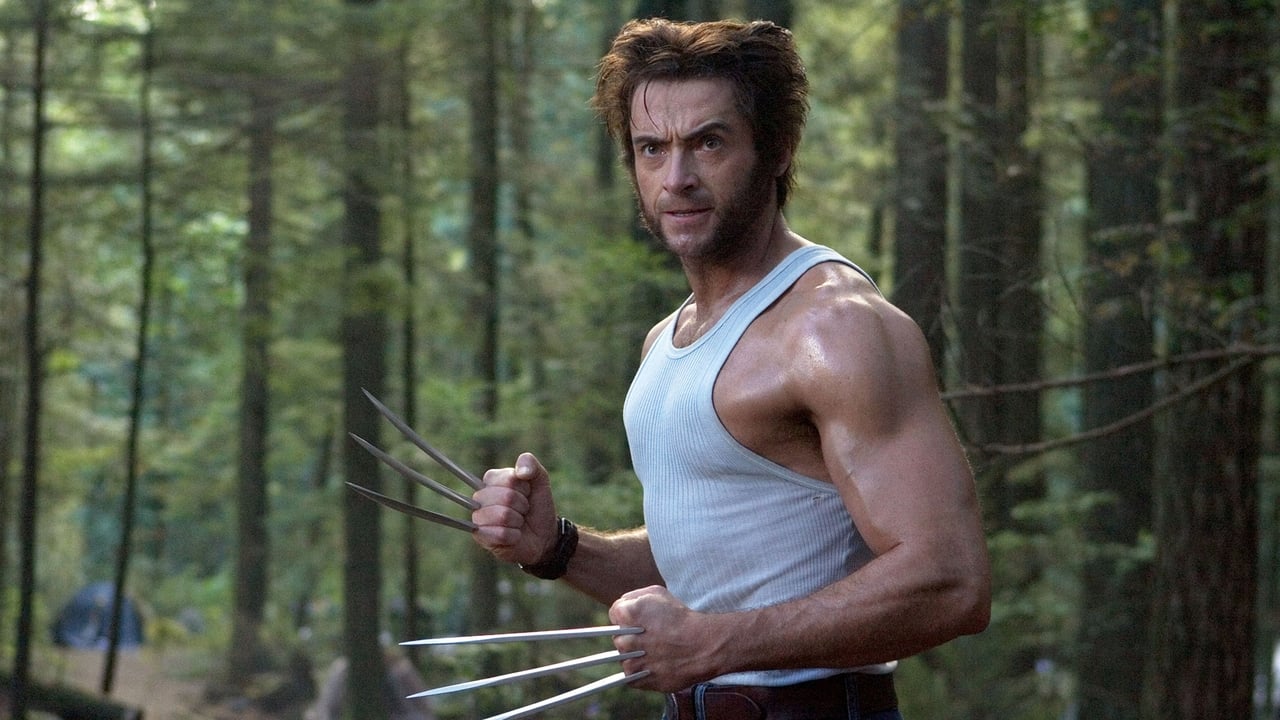 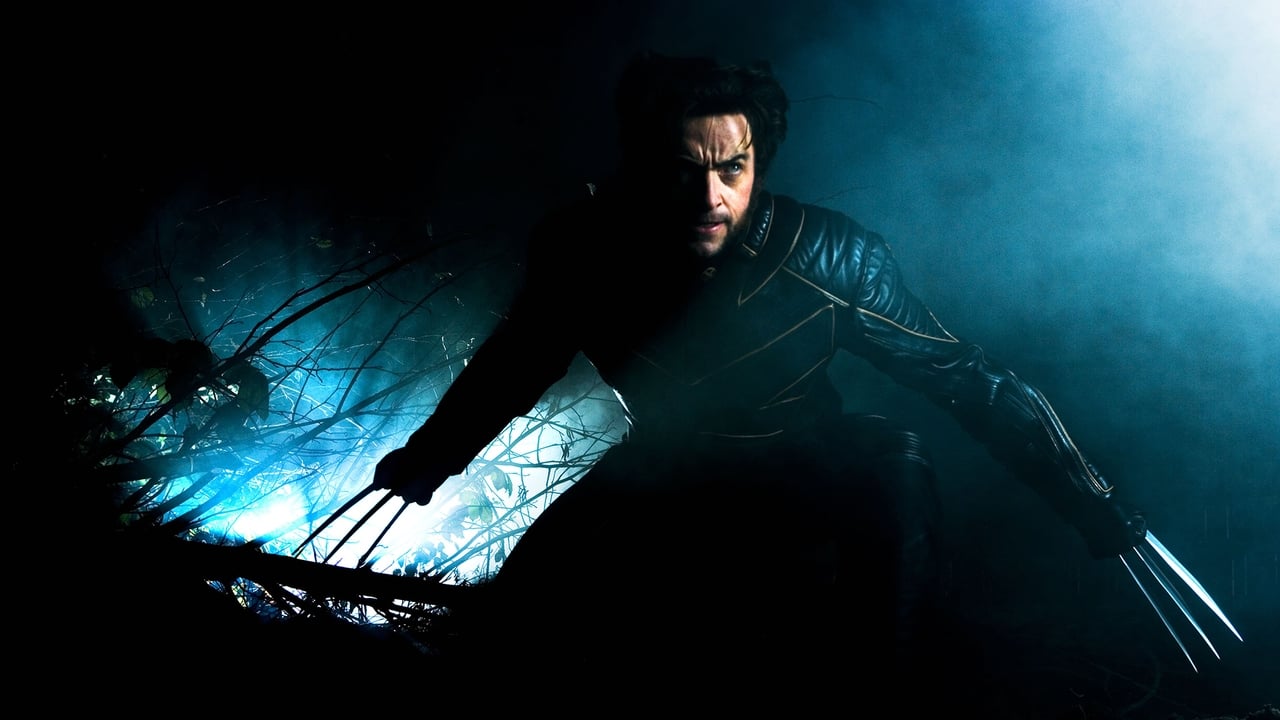 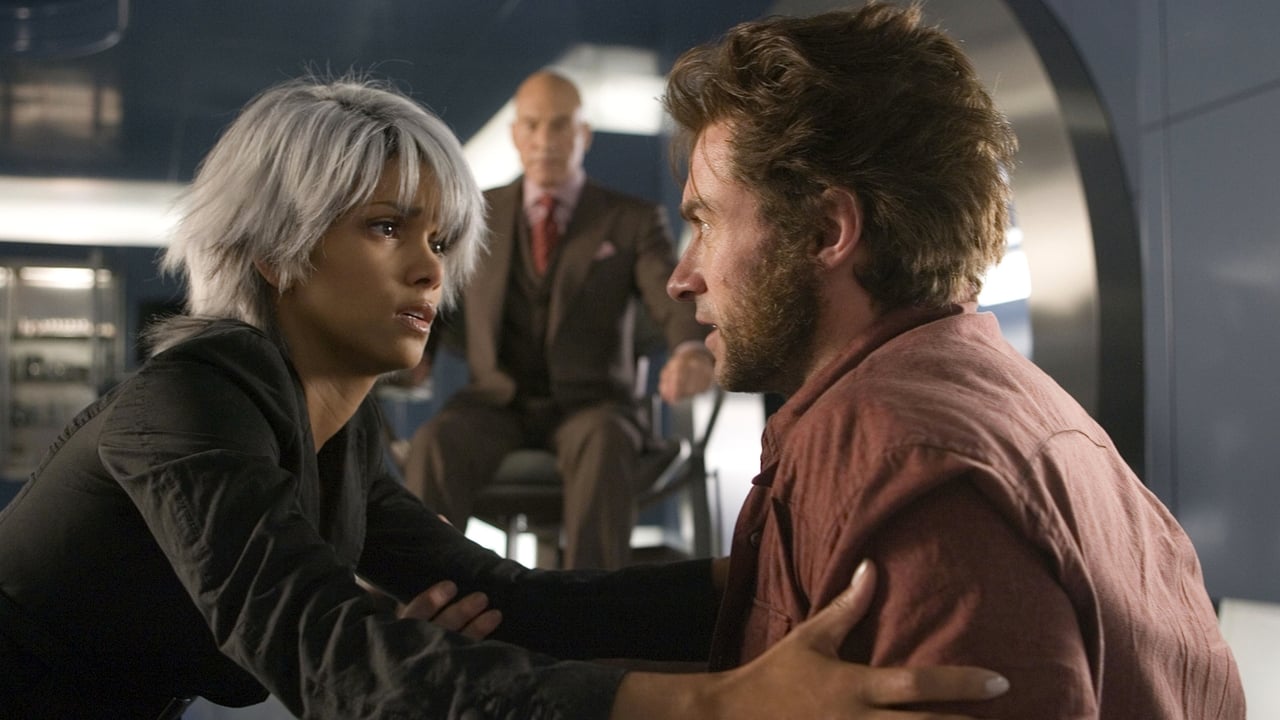 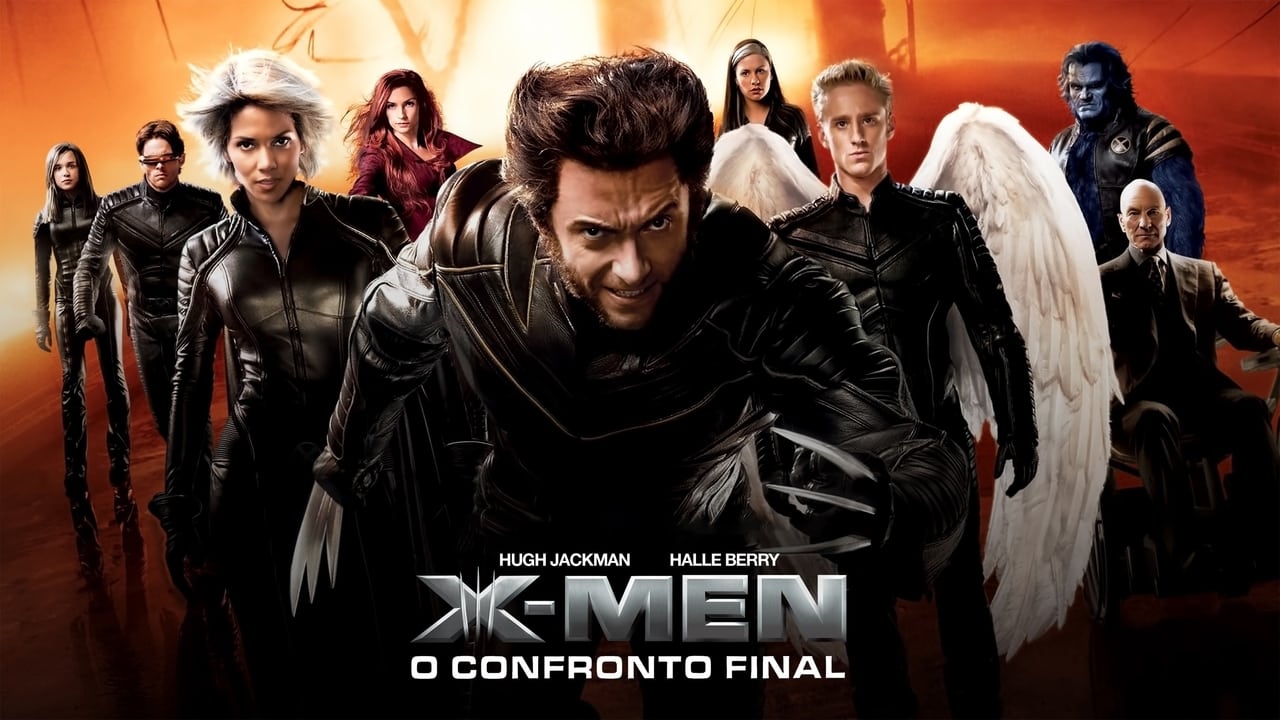 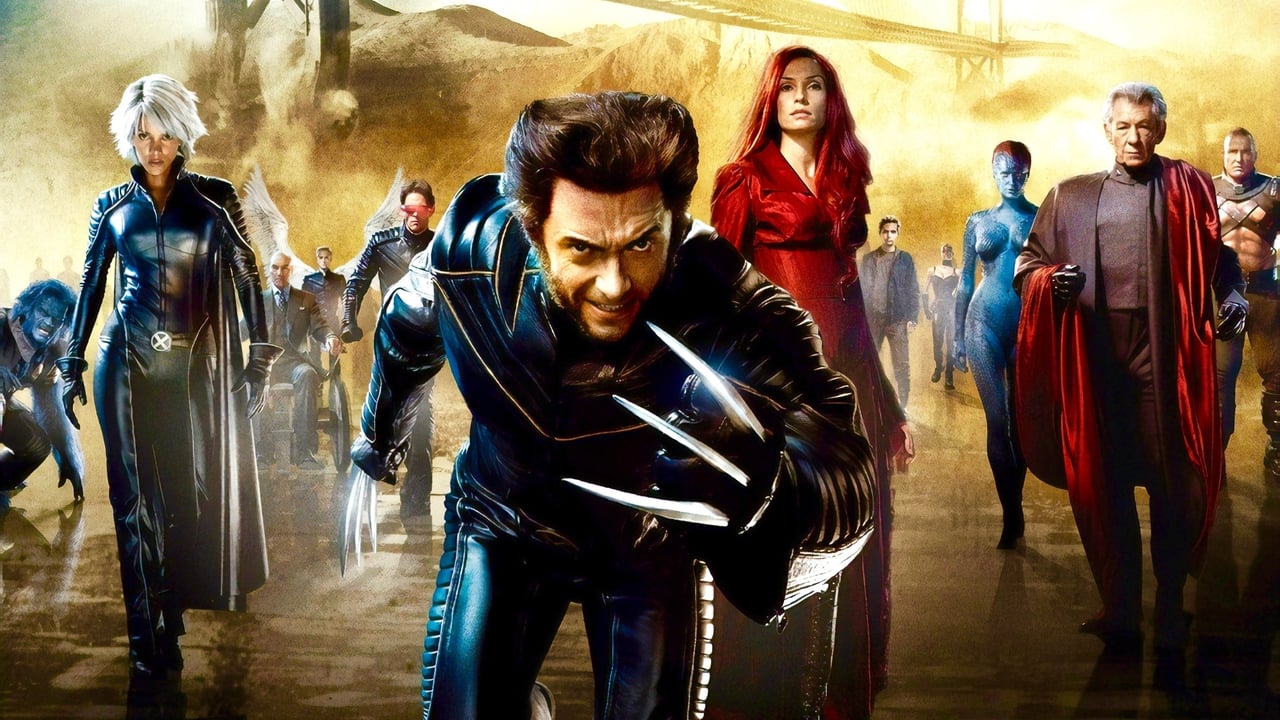 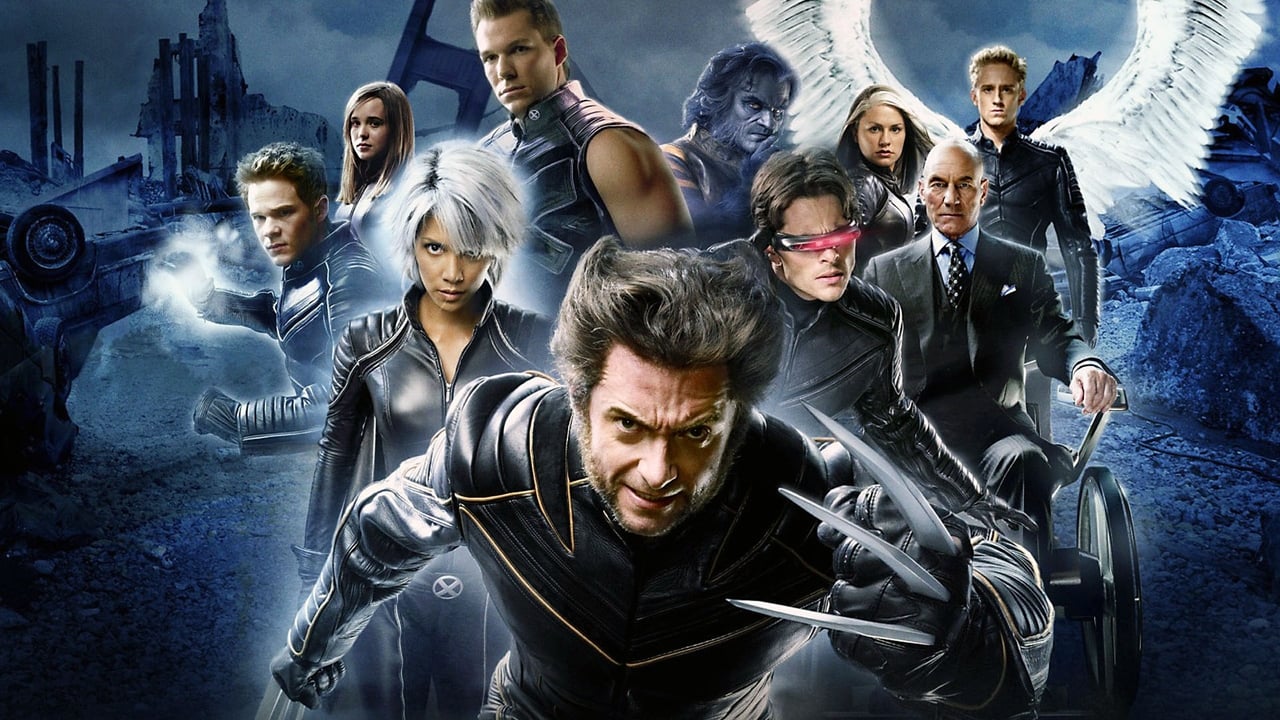 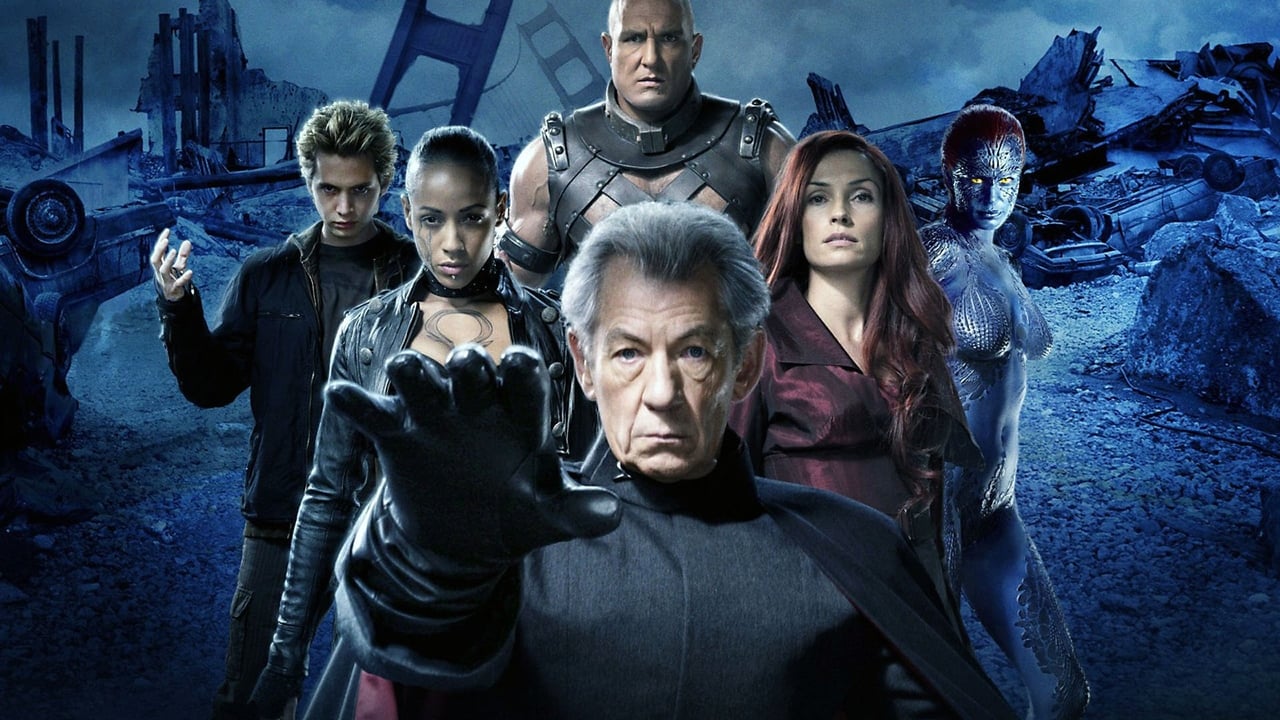 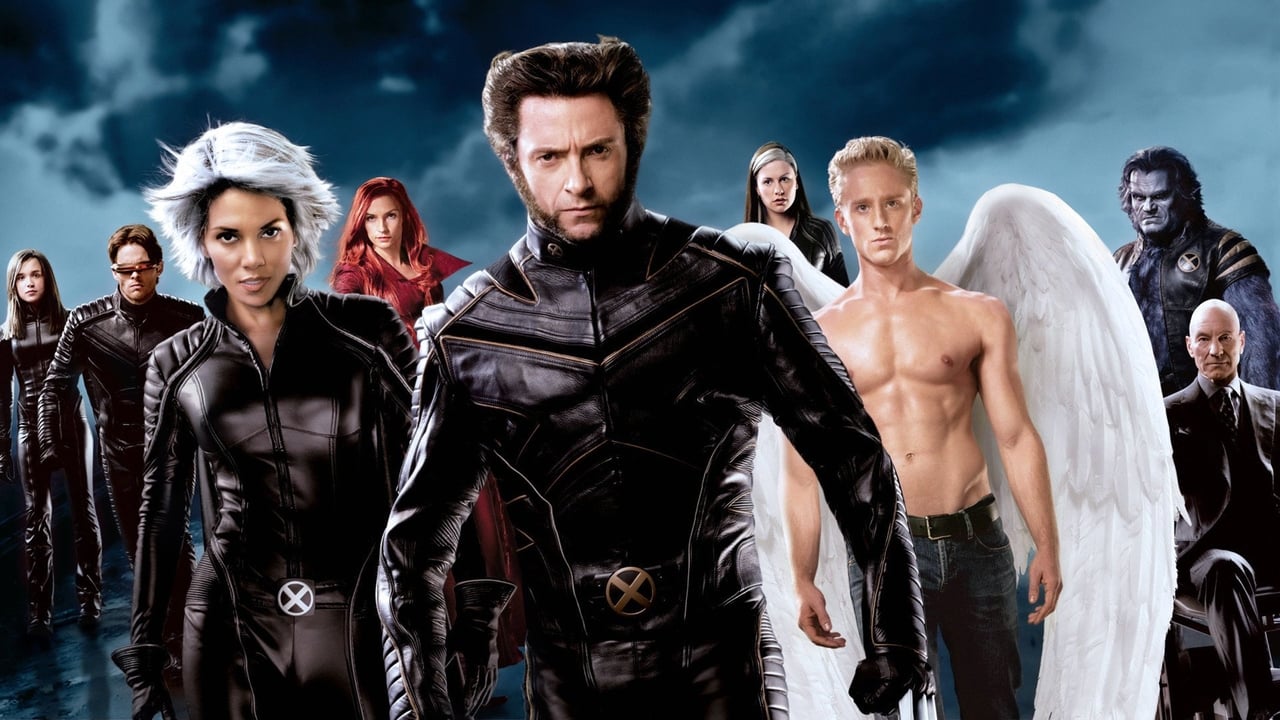 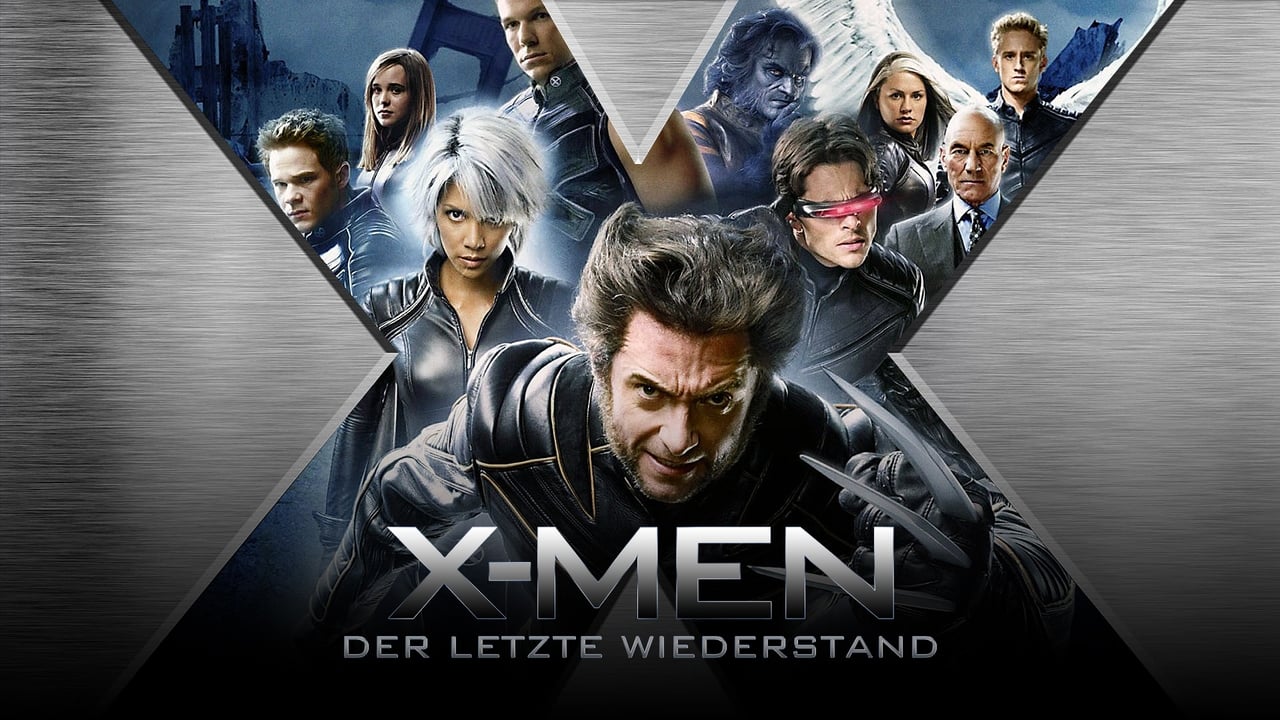 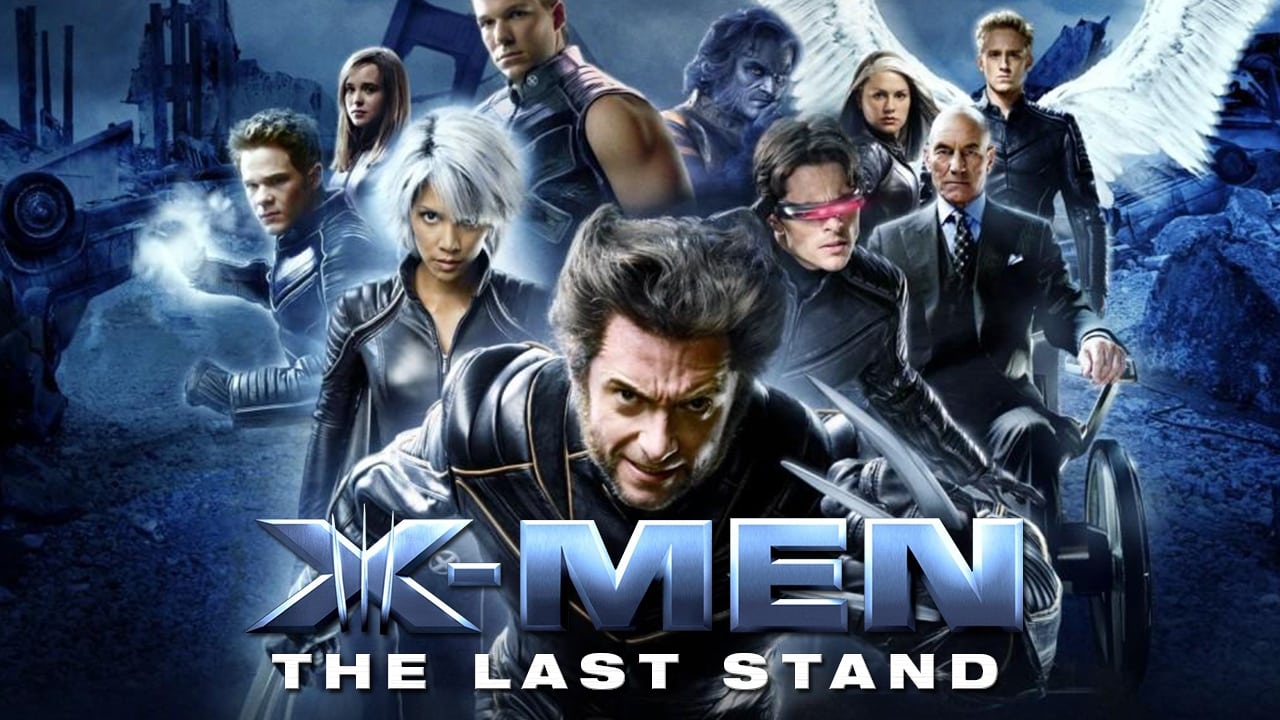 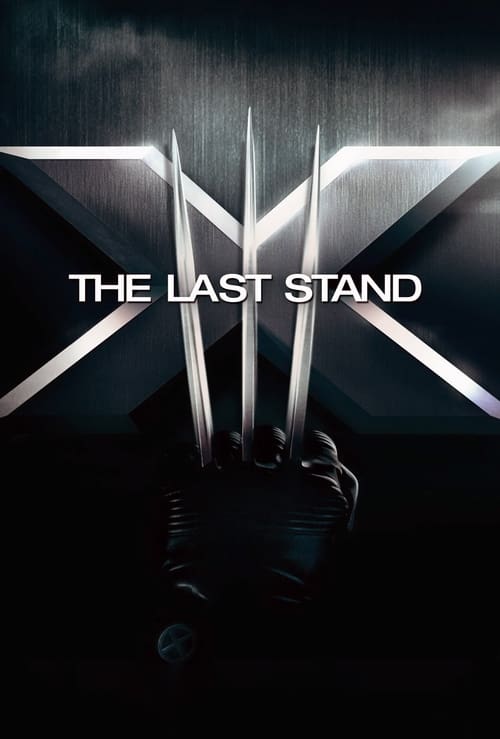 Share to Microsoft Teams
Share by Email
Follow Movie
Get Embed Code
View Comments5
When a cure is found to treat mutations, lines are drawn amongst the X-Men—led by Professor Charles Xavier—and the Brotherhood, a band of powerful mutants organised under Xavier's former ally, Magneto.

We Can Be Heroes8 reviews
2.

Once Upon a Snowman7 reviews
4.