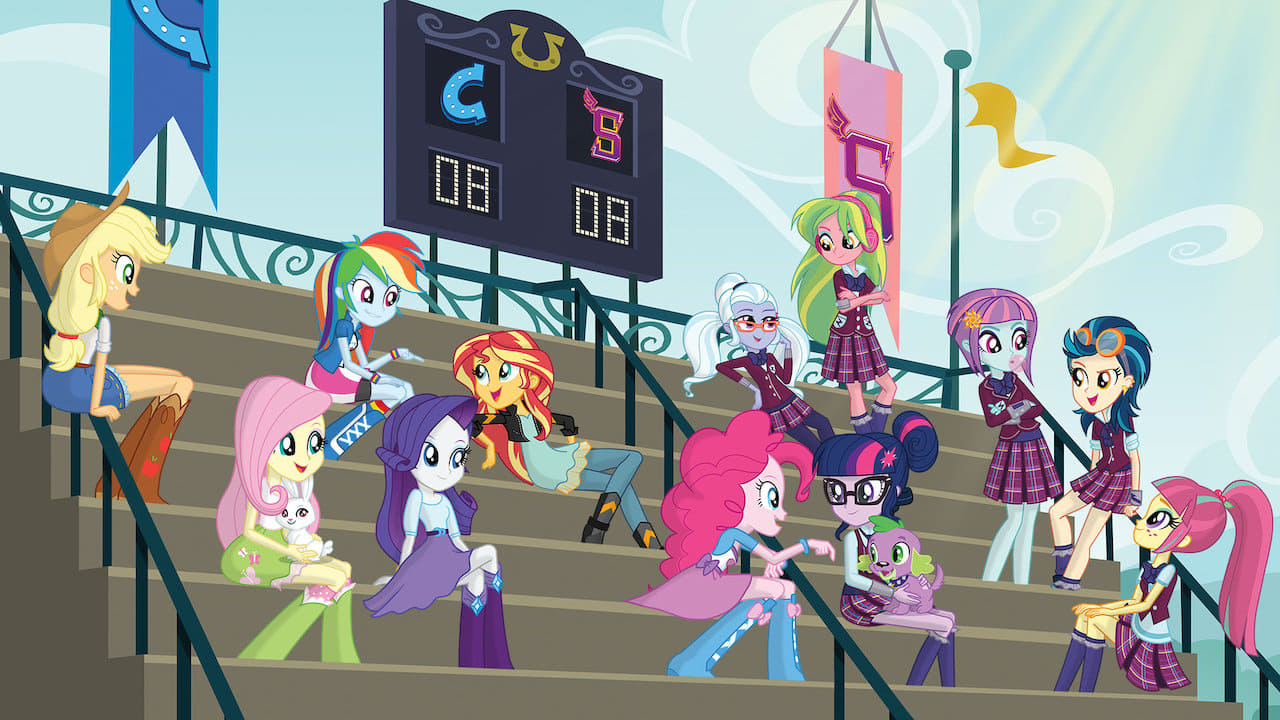 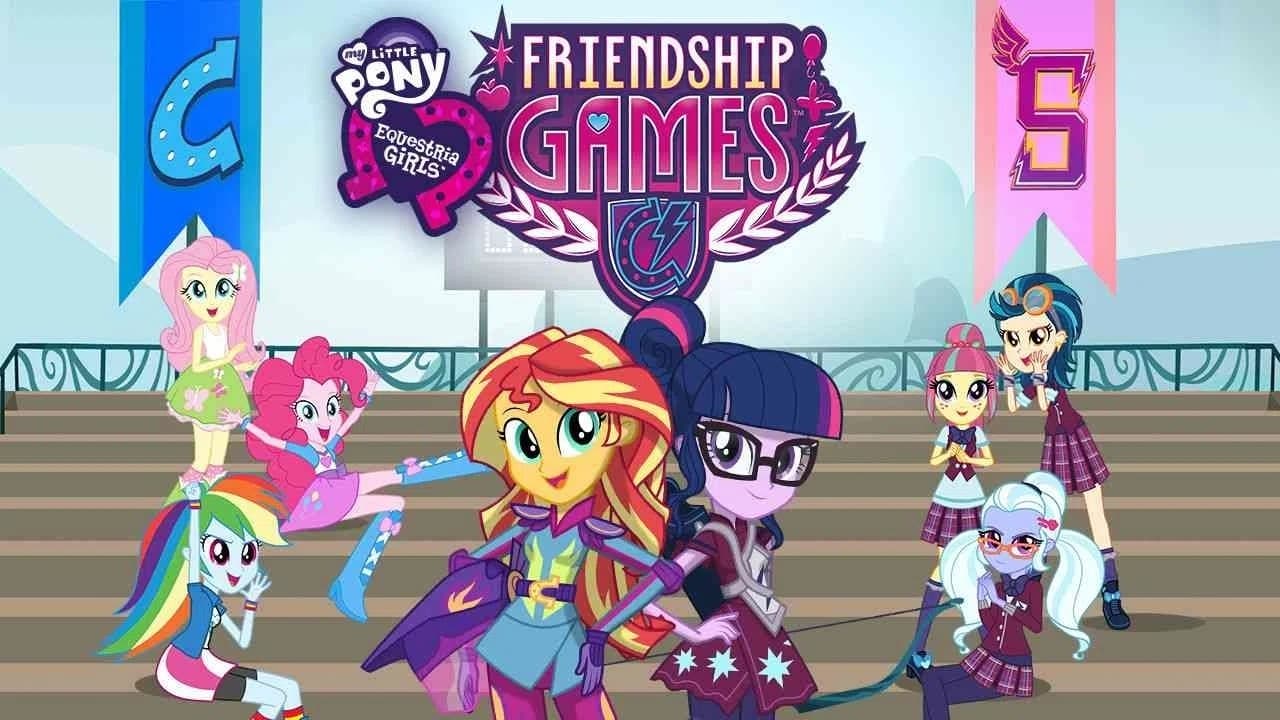 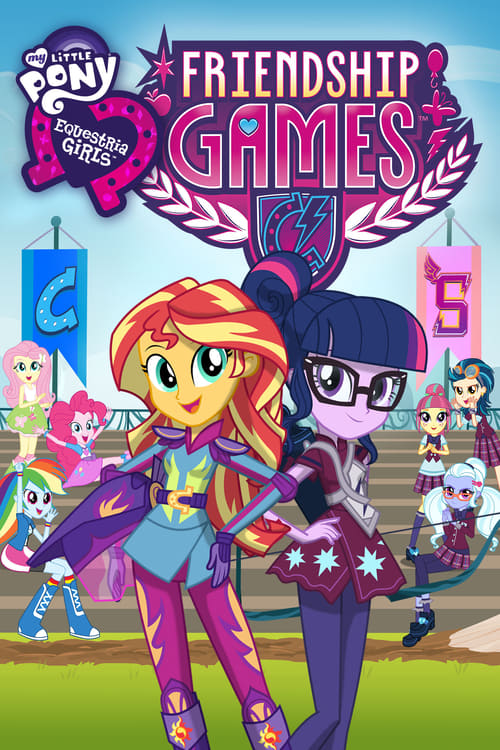 Share to Microsoft Teams
Share by Email
Follow Movie
View Comments57
Canterlot High meets its rival school, Crystal Prep Academy, in a competition that’s a long-standing tradition – The Friendship Games. Sunset Shimmer is tasked with keeping magic out of the games to avoid the appearance of impropriety while she and her friends compete against Crystal Prep’s top students led by someone with an equal amount of interest in Equestrian magic – this world’s TWILIGHT SPARKLE. 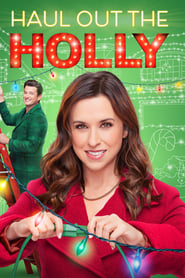 Haul Out the Holly
2.